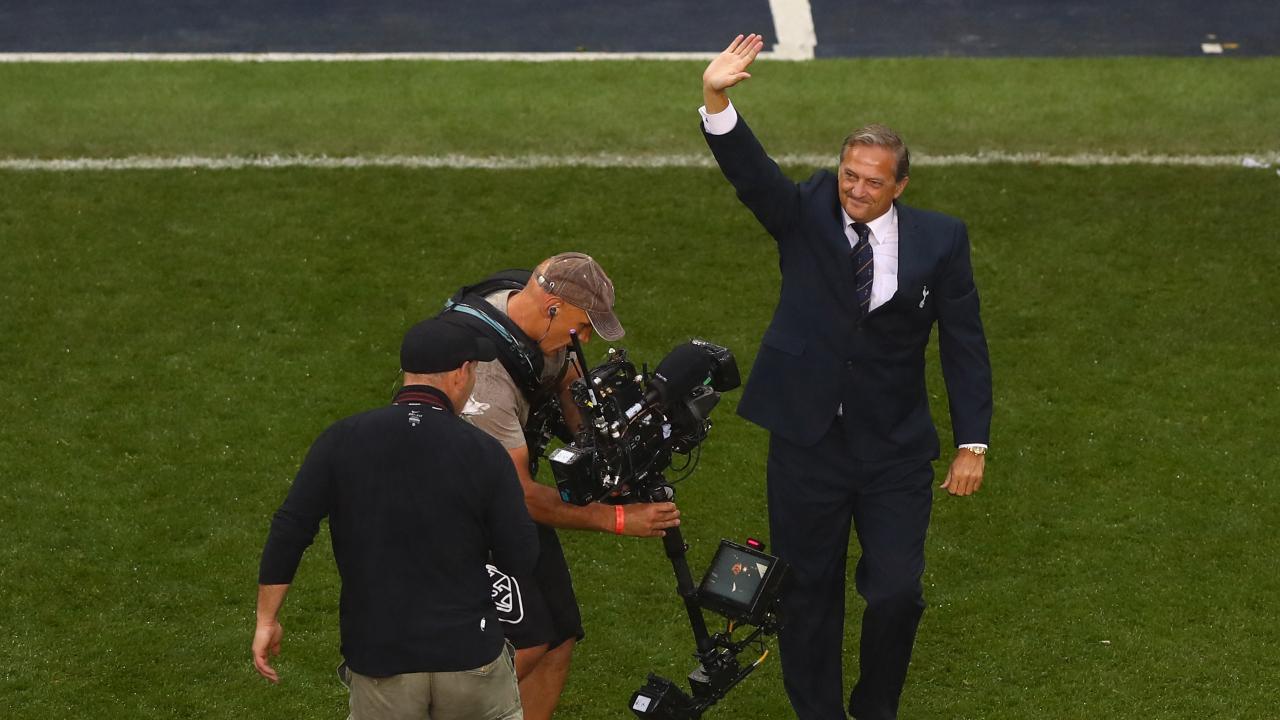 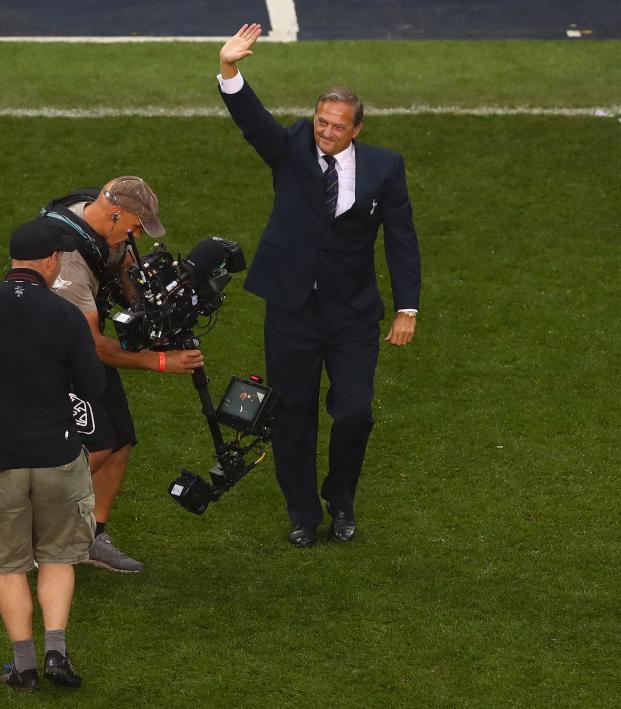 During Lockdown, A Former Spurs Legend Has Made Nearly 1,000 Calls To Vulnerable Fans

For most people, it’s a chore to get them to call their parents every once in a while, even during Covid-19 lockdown. For former Tottenham legend Gary Mabbutt, it’s a daily ritual to call other folks’ parents.

An article in the Telegraph in June detailed how Gary Mabbutt has spent hours every day since lockdown began calling elderly and vulnerable fans who might also be in lockdown. Then Mabbutt called it an “eye-opening experience,” and now it’s been reported he’s nearing the 1,000-call mark.

Before Covid-19 struck England, Mabbutt would donate his time to helping football fans with dementia. Currently unable to leave lockdown due to his preexisting condition of diabetes, Mabbutt, 59, has made full use of his time at home, spending up to two hours every day on the phone with Spurs fans.

“With people in the vulnerable groups and a lot of our older supporters living on their own, the idea was simply for me to call them up on their birthdays or anniversaries,” Mabbutt told the Telegraph. “It’s mainly to say hello and wish them a happy birthday from me and everyone at the club. But what tended to happen was we’d end up having a great old chat about football and their memories of attending every game during the Double-winning side of 1961 and their favorite players from those days. It was also a chance to find out how they’re coping in these strange times.”

Even if you hate Spurs, you gotta love this from Mabbutt, who played for Tottenham for 16 years.