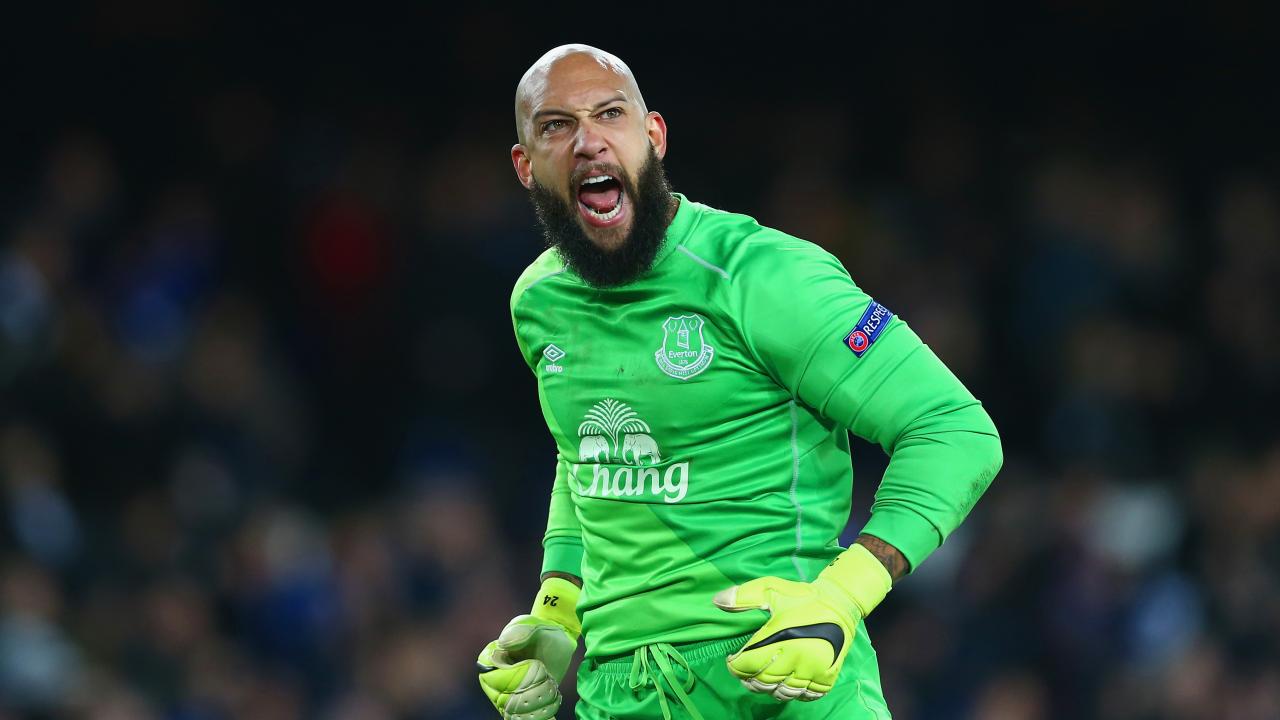 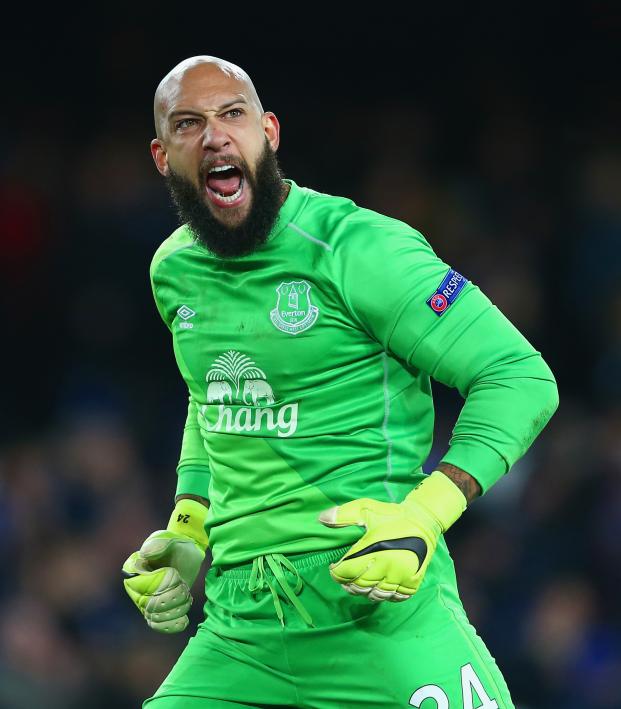 The 5 Best Goals Ever Scored By Goalkeepers

On May 3, 1998, legendary goalkeeper Edwin van der Sar scored the first and only goal of his professional career. In recognition of those in net, this list of the five best goalkeeper goals has been made to celebrate goals scored from the most unlikely source. Before starting the list, let’s take a moment to appreciate a young Van der Sar scoring.

Now on to the good stuff.

The Five Best Goalkeeper Goals Ever

The year of 2020 has been horrible in all honesty. But one good thing to come out of it was Guzman’s goal to send Tigres to the CONCACAF Champions League quarterfinals.

Only a handful of Americans have scored in the prestigious Premier League, and one of them happened to be the greatest goalkeeper in USMNT history. Despite the subdued celebration, I’m sure Howard still grins about the moment to this day.

This headed effort is one that any striker would be proud of. Brignoli’s last-minute equalizer against AC Milan is the best header ever from a goalkeeper.

Before Cristiano Ronaldo scored that backheel goal at Euro 2016, Hansen was taking it to new levels against the defending Eredivisie champions.

#1. Oscarine Masuluke Out Of This World

This is the best goalkeeper goal ever scored. This will never be topped. Masuluke’s bicycle kick equalizer was nominated for the 2017 Puskas Award it was that good. The greatest part of the goal though has to be the celebration. Masuluke definitely planned that and practiced it every night before he went to sleep.