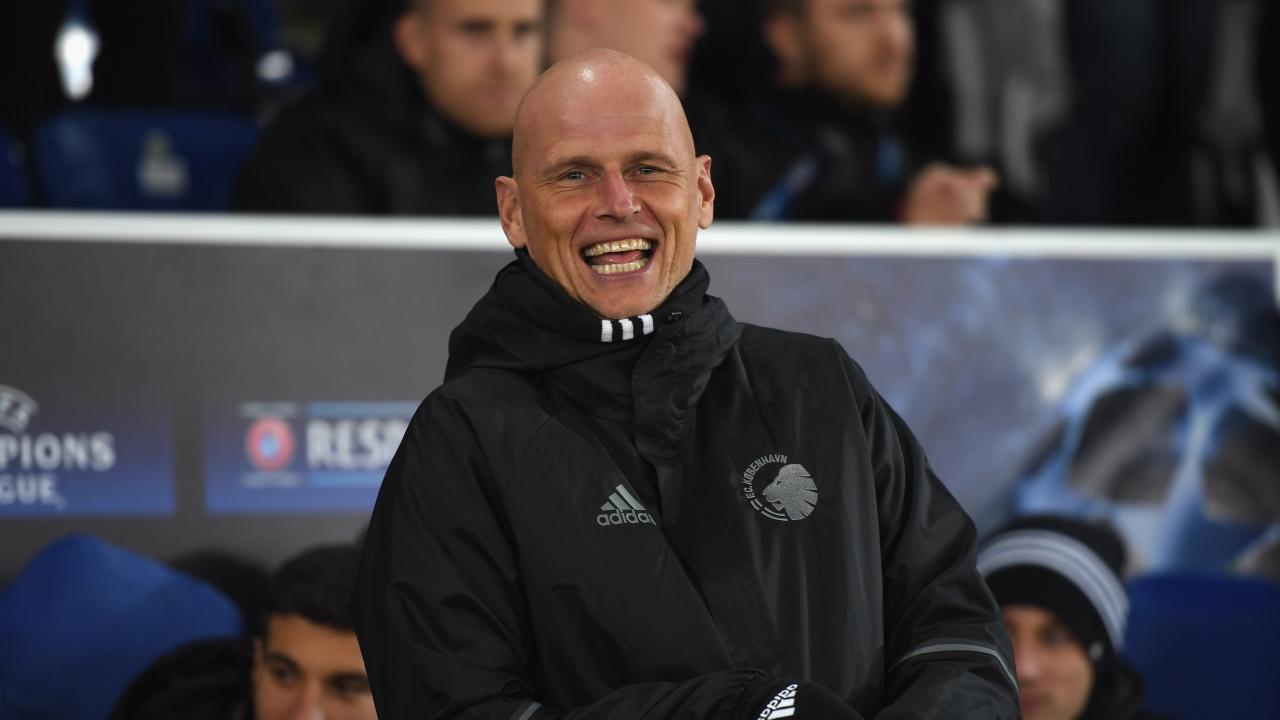 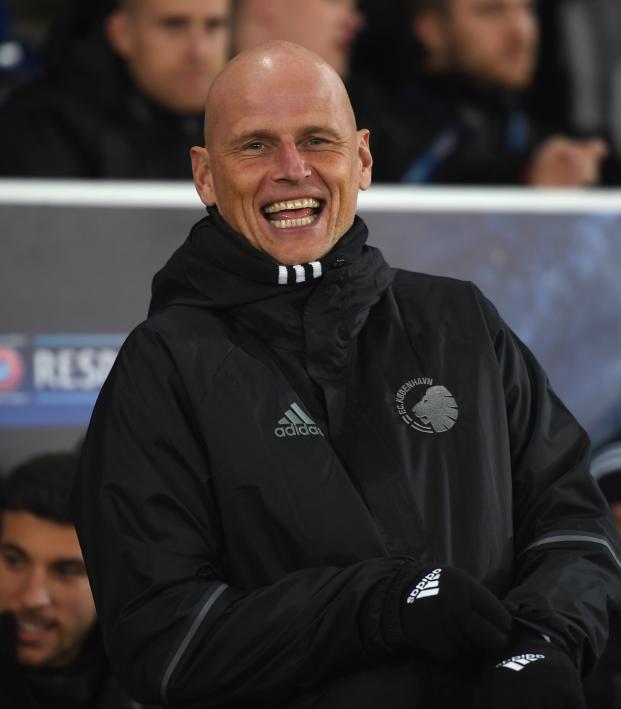 FC Copenhagen made history on Wednesday by becoming the first Danish club to advance to a European quarterfinal since 1996 after defeating Turkish champion Istanbul Basaksehir 3-0 (3-1 aggregate). Two things were learned from the match: Copenhagen isn’t to be taken lightly and CBS posts 16-minute long highlight videos.

After the Danish side’s historic victory, the players and manager Ståle Solbakken realized their next opponent would be Manchester United. The Red Devils had a laid back Round of 16 matchup after defeating Austrian club LASK 7-1 on aggregate. Instead of giving a Herb Brooks “Miracle on Ice” speech to his players, Solbakken had this to say instead.

Not the worst incentive for the players in all honesty. If those on the field truly have a “money over everything” mentality, then surely they will give Manchester United a good scare. It wouldn’t be the first time Copenhagen shocked the Red Devils. These two clubs met in the Champions League group stage in 2006 with Copenhagen pulling out a shocking 1-0 victory.

Copenhagen – also spelled as København – has a media outlet amazingly named “FCK TV” and you can bet your bonus on how I pronounce it.

The Europa League quarterfinal between the Danish underdogs and the Premier League giants will be played on Monday, Aug. 10. If Solbakken keeps his promise then his players will not only be playing for a spot in the semifinal, but a tasty manager’s bonus too. To be fair though, one look at Copenhagen’s twitter shows that the players are just happy to have gotten this far.

Copenhagen's energy is unmatched. Guillermo Varela is a former Red Devil and will have a shot at revenge with Copenhagen. He too is satisfied with making it this far in the tournament.

Be careful Manchester United, it’s the teams with nothing to lose that are the most dangerous.