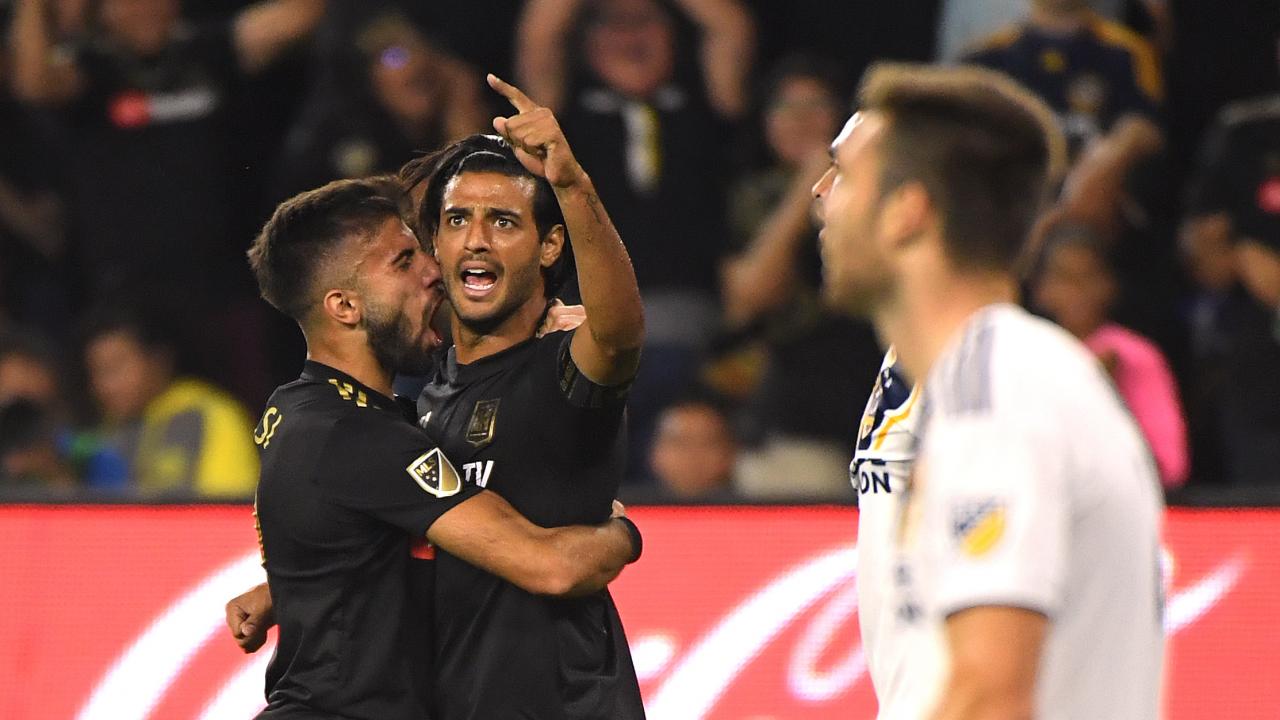 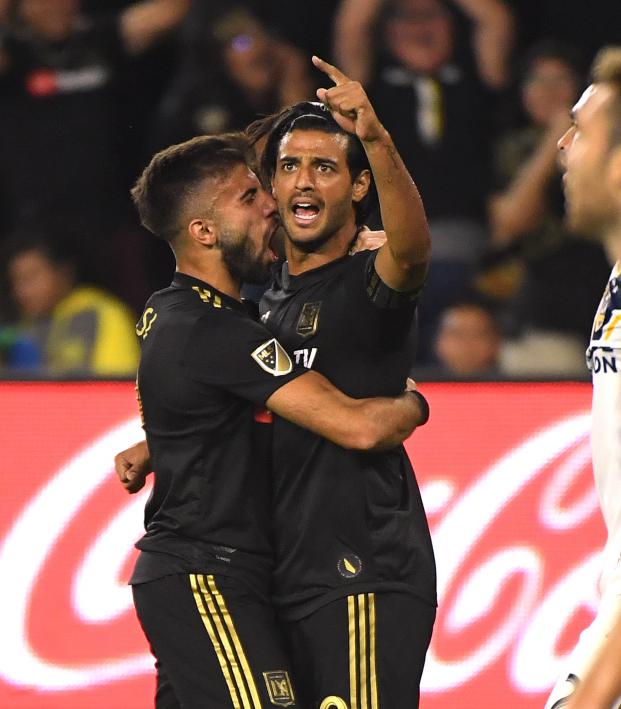 Have Yourself A Second Helping Of Champions League Tonight

After a wild afternoon of UEFA Champions League play, all we want is more. Thankfully the football doesn’t end here as the Concacaf Champions League knockout stages kickoff Tuesday and Wednesday night.

Can MLS finally compete with Liga MX? Will a club from another nation rise up? Or will the Mexican clubs once again prove their dominance over the region? The must-see match Tuesday is between MLS new giant LAFC and León, third place in the Clausura.

LAFC and some 1,000 supporters traveled the 1,500-plus miles to León, Mexico, for what is sure to be the first of several MLS and Liga MX meetings in the Champions League this year.

"They will bring passion, energy, and pride into your stadium. They all respect @clubleonfc."

The LA side will have an opportunity to accomplish what has only been done six times before since the 2008 format change of the Concacaf Champions League: an MLS team defeating a Liga MX club. Meanwhile Mexican clubs have decimated MLS teams, winning 25 times. Some quick math reveals that Liga MX sides have won 81 percent of the time.

Despite the dominance, León isn’t overlooking its American opponent. León’s president Jesus Martinez said to media the game against LAFC:

In fact, León rested several of its players in its 3-1 league loss on Friday to San Luis. The intensity of the match will be high, especially under León’s new stadium lights.

As for the visitors, it will be interesting to see the level of play from LAFC as the last competitive match it played in was nearly four months ago in a 3-1 loss to the Seattle Sounders. This is also the first-ever Champions League match for LAFC. The match between León and LAFC kicks off at 10 p.m. EST on Tuesday and will be aired on FS2.