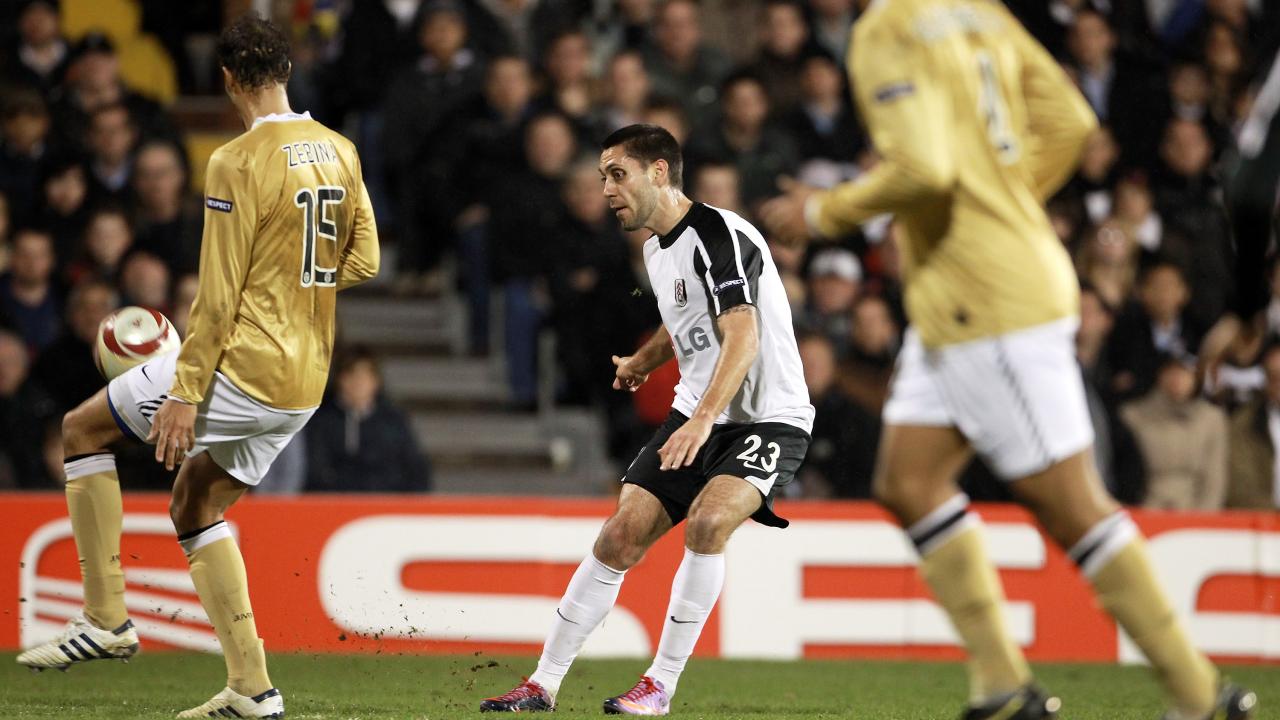 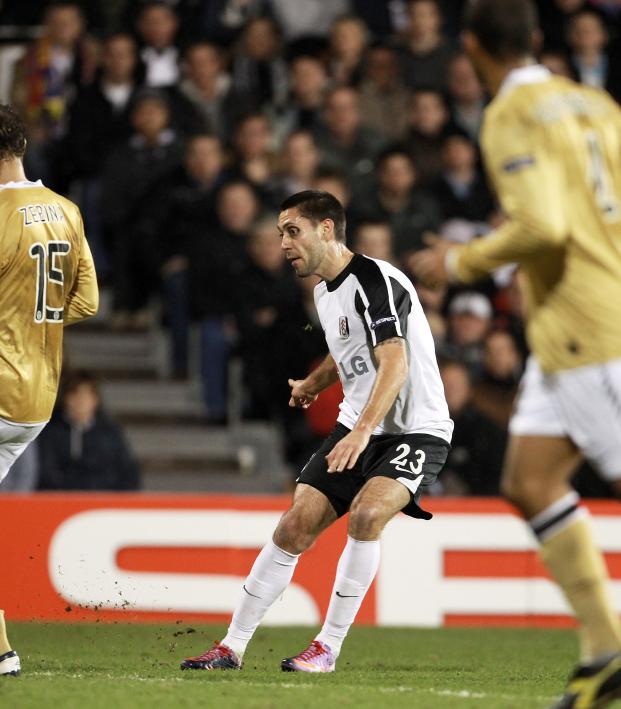 With Juventus defeating Manchester United 1-0 on Oct. 23 at Old Trafford, the Bianconeri continued their dominance over English competition, having gone nine straight matches without defeat.

Juventus will attempt to stretch that streak to double digits on Wednesday when the Red Devils pay a return visit to Allianz Stadium in Turin. The unbeaten run has included wins over Chelsea, Manchester City, Tottenham and, as of last month, Manchester United.

The impressive (is it impressive?) streak is nearly nine years old. To go back to the last time an English club defeated the Old Lady of Italian football, you must go back to the simpler time of 2010, when the U.S. actually qualified for World Cups and the U.S. had a president who didn’t try to hit on his daughter.

The last time an English team was able to take down Juventus was March 18, 2010, at the quaint ground of Craven Cottage, with the greatest Texan to ever play soccer playing a pivotal role.

The match was in the Round of 16 of the Europa League. Juventus had edged Ajax 2-1 on aggregate in the prior leg and looked to be cruising into the quarterfinals after a 3-1 victory in Turin.

Then the Old Lady ran into an American by the name of Clint Dempsey.

Fulham qualified for the Europa League after finishing seventh in the Premier League the season prior, the club’s best finish ever. Coached by the awkward-looking Roy Hodgson, this bunch delivered one of the most memorable seasons for any Premier League club in the last decade outside of Leicester City’s dream title campaign.

Fulham reached the quarterfinals of the FA Cup, but the 2009-10 season was most remarkable for its run to the Europa League final in one of just three times Fulham has played in Europe. The Cottagers had to start in the third qualifying round, needing to take out Lithuanian side Vetra and Russian club Amkar Perm just to reach the group stage.

In Group E, Fulham finished second behind Roma, ahead of Basel and CSKA Sofia, a good performance but nothing too out of the ordinary for an English club (Everton also finished second in its group that year). The Round of 32 opponent, Shakhtar Donetsk, proved a tough task, but Fulham was able to ride an early goal in the first leg to a 3-2 aggregate victory.

In the Round of 16, it looked to be all over for the Cottagers. Juventus scored three first-half goals in Turin, and though Dickson Etuhu netted an away goal, few gave Fulham much of a chance to turn things around in London.

But, as Juventus learned that day, never underestimate Clint Dempsey.

The return leg at Craven Cottage couldn’t have started worse for the Lilly Whites. World Cup winner David Trezeguet scored less than two minutes into the match, canceling out Etuhu’s away goal, meaning Fulham would have to score four goals to win.

Signs of a turnaround began in the ninth minute, Bobby Zamora scoring to give Fulham fans at least a glimmer of hope.

Then, in the 26th minute, World Cup winner Fabio Cannavaro was sent off. Zoltán Gera scored in the 38th minute and it was 4-3 Juventus on aggregate at halftime — this was doable.

Gera added a penalty kick in the 49th minute, but Fulham huffed and puffed without finding a way to win. Hodgson didn’t want to go to a shootout against an Italian side and Juventus was still just another away goal from putting the match out of reach, with Alessandro Del Piero on the bench ready to provide a spark, if needed.

Hodgson brought the American forward on in the 71st minute. In the 82nd minute, he produced the greatest piece of magic in the history of Fulham (at least from an American perspective).

Clint Dempsey is no stranger to scoring amazing goals, but this may have been his best (right up there with his goal against Ghana in the 2014 World Cup). With everything that was on the line for Fulham — an historic upset against one of the giants of European football — Dempsey pulled an incredible shot out of his bag to give his side a 5-4 aggregate lead.

Coach Alberto Zaccheroni brought Del Piero on soon after, but Juve’s Jonathan Zebina was sent off in the 91st minute, reducing Juventus to nine men and all but ending the Old Lady’s chances of scoring.

And so Juventus lost 4-1 to Fulham to lose 5-4 on aggregate in the Europa League Round of 16. Since then, no English club has been able to beat the Bianconeri.

Juventus’ unbeaten streak against English competition is likely to continue on Wednesday, if only because Jose Mourinho doesn’t have a Texan like Clint Dempsey on his roster.