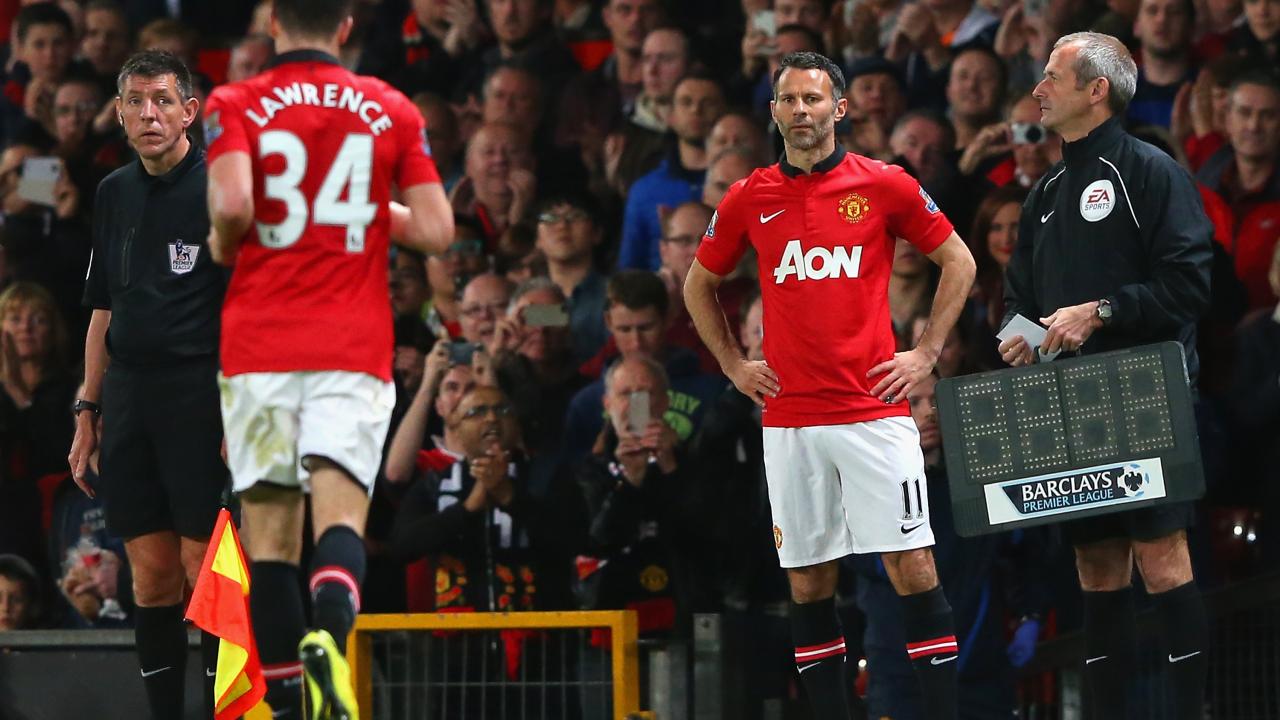 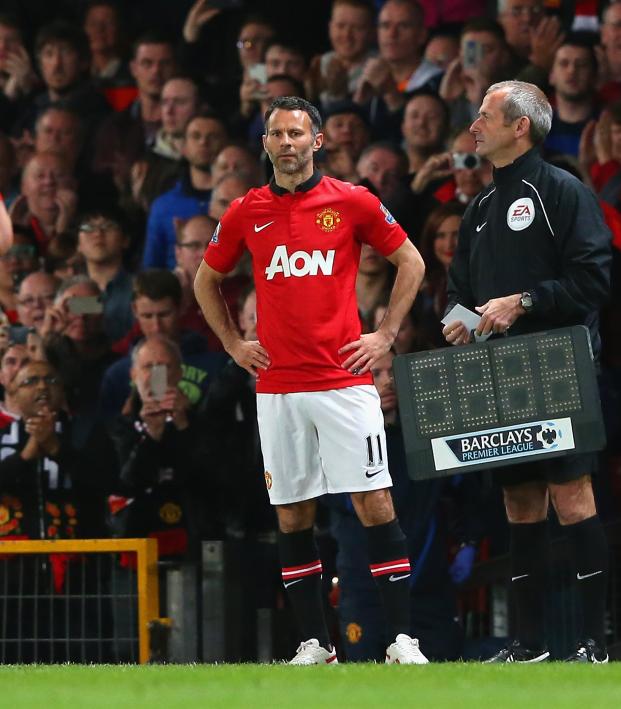 Manchester United produced its fair share of footballing legends during Sir Alex Ferguson's tenure in the north west of England, but few can lay claim to Ryan Giggs' idyllic exit in 2014.

(Paul Scholes did lift the Premier League trophy after his final United match, but after he was subbed on, United allowed West Brom to overcome a three-goal deficit and salvage a draw — not exactly flawless).

It's been nearly six-and-a-half years since United winger Ryan Giggs retired from professional football, and true football fans still have not forgotten when the wily Welshman subbed himself on for the final home game of his Red Devils career.

Prior to the 2013-14 campaign, Giggs was made a player-coach on new manager David Moyes' staff. Despite having no managerial experience, Giggs was then named interim player-manager for the Red Devils after Moyes was fired with four matches left in the season.

After leaving himself out of the squad for fixtures against Norwich and Sunderland, Giggs named himself as a substitute for the concluding home match of the campaign.

With his side holding a 2-1 second half lead over Hull City at Old Trafford, Giggs began to warm up on the touchline, much to the delight of the Mancunian crowd. Then, during the 70th minute of the match, Giggs subbed himself on for United debutant Tom Lawrence.

Giggs provided an assist (with the help of some very generous scorekeeping) 15 minutes after coming on, threading a pass to Robin van Persie at the top of the penalty area, who saw his initial attempt blocked but then fired home the rebound to give United a 3-1 lead.

The Welshman almost provided some magic himself in injury time, but his free kick from 30 yards out was palmed over the bar by Hull keeper Eldin Jakupović.

At age 40, Giggs was the last of the famous "Class of 92" Manchester United academy graduates still playing, with Paul Scholes and David Beckham each having retired the previous year. He was also the oldest outfield player and second oldest player overall in United history, a mere 47 days younger than Edwin van der Sar, who played his final game for the club in 2011.

These days, Giggs is the manager for the Wales national team, while the man he subbed himself on for, Tom Lawrence, currently toils for Derby County in the EFL Championship.

Giggs may not have found the back of the net with his final free kick, but I'm sure 107 career Premier League goals, 13 EPL titles and two Champions League trophies will satisfy every Manchester United fan that had the pleasure of watching him play.