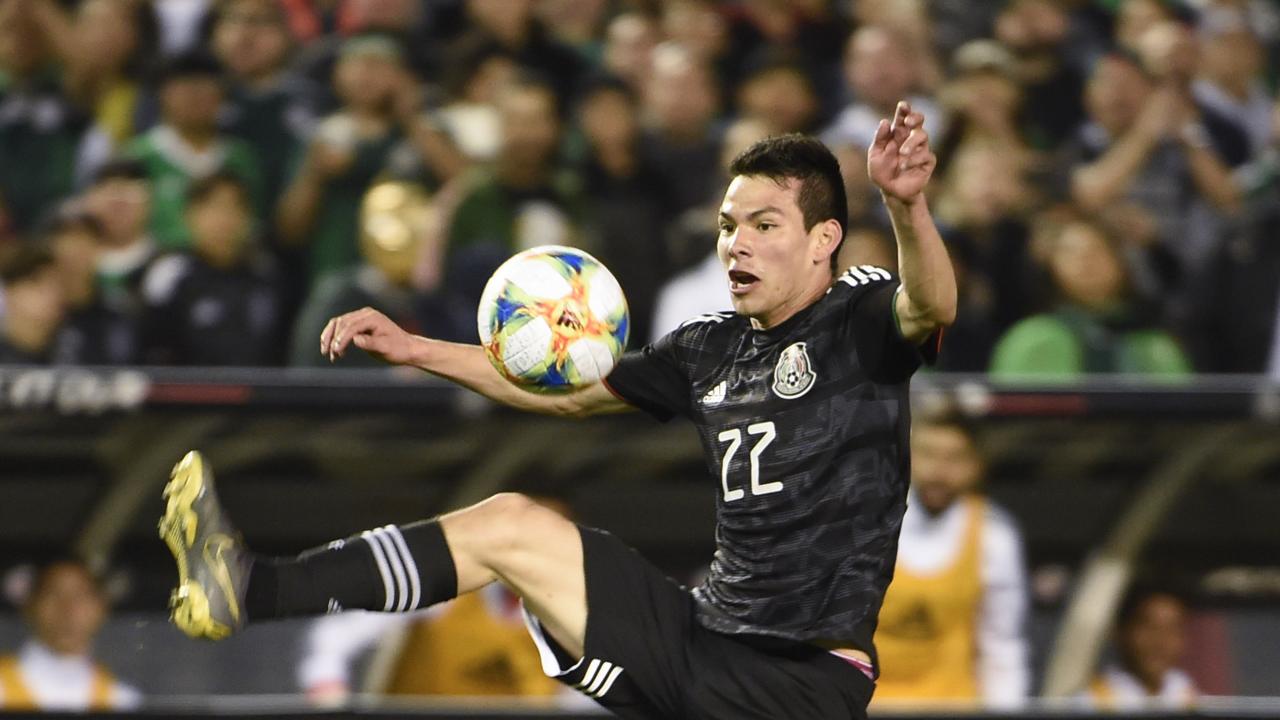 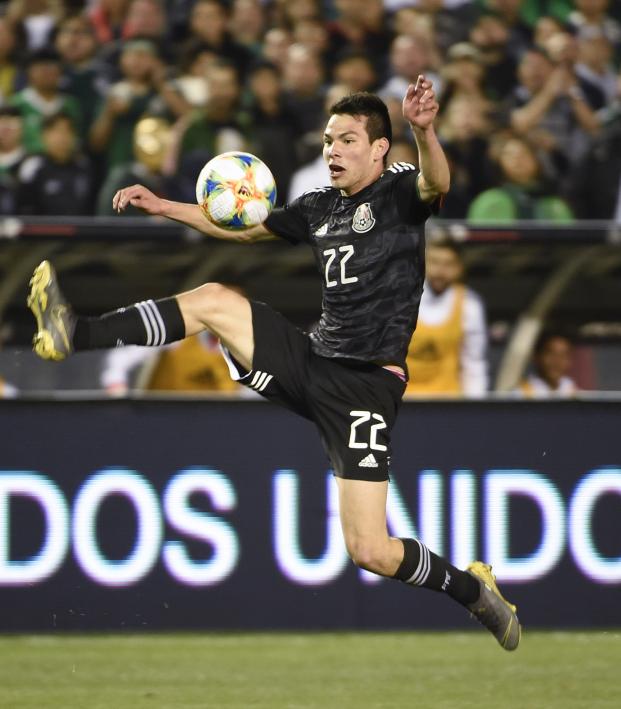 Could El Tri Have Another Famous Brother Duo?

The 23-year-old PSV player has been running riot in the Dutch League since the 2017 season. He has developed the same kind of hype that Javier “Chicharito” Hernandez did when he first joined Manchester United and El Tri fans absolutely love him.

Injury cut short his opportunity to be a part of the team that won the 2019 Gold Cup this summer, but he his back to training with PSV, recently posting on his Instagram “Come on PSV.”

There are still whispers of a transfer to Napoli, but meanwhile he looks to have his mind solely focused on PSV and its upcoming season.

While he is the most famous Lozano, he isn’t the only Lozano playing futbol right now, and in fact he has a younger brother who is doing pretty well for himself with a soccer ball.

Bryan Mauricio Lozano, 22, is Chucky’s younger brother, and he has the same passion for the sport as his older brother.

El Tri is known for having a famous brother duo in Jonathan Dos Santos and Gio Dos Santos. Will we get to see a future one in Chucky and his younger brother?

Mauricio Lozano is currently playing for Pumas Premier in Mexico’s Third Division, so who knows if we’ll actually ever get to see them play on the same El Tri starting 11, but as you know, anything can happen in soccer.

Bryan played a key role in the win, starting and exiting the match at the 77th minute.

The midfielder will be hoping for more in the future and will have a lot to do to get out of his brother's shadow as Chucky’s star continues to rise and shine.