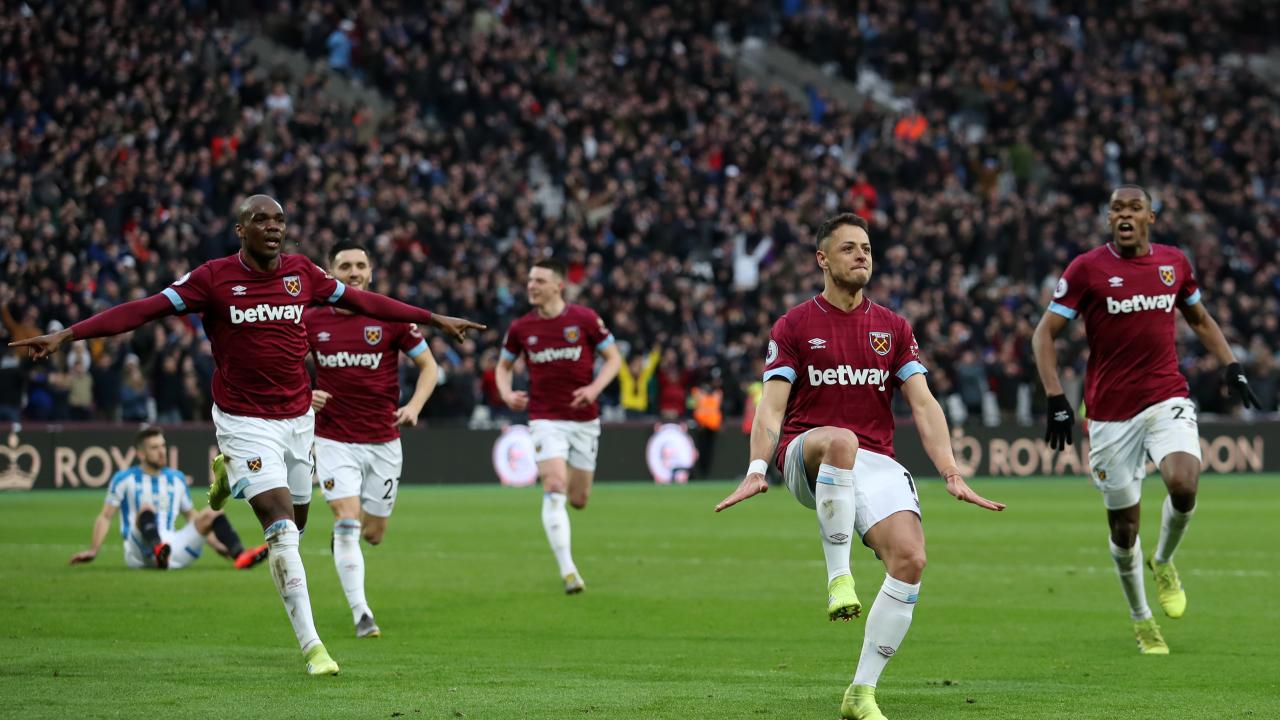 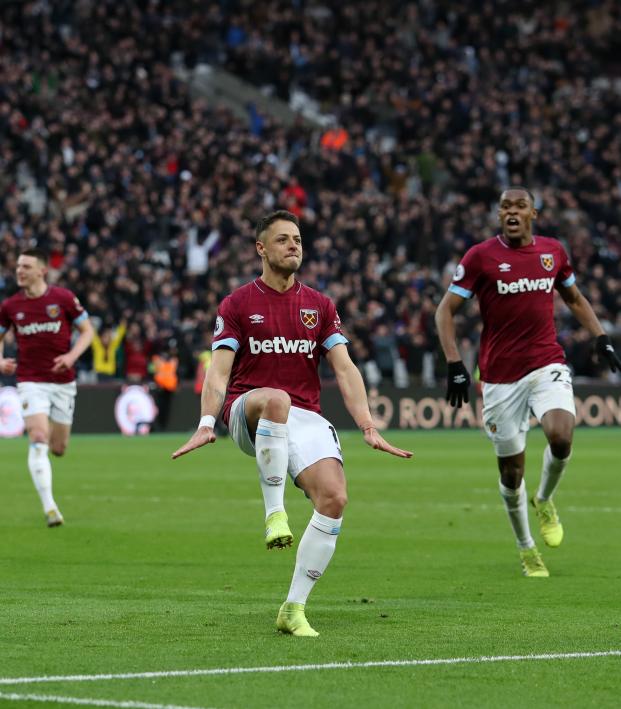 Is Chicharito Staying At West Ham?

What is happening with Javier "Chicharito" Hernandez at West Ham? The Mexico legend has had an inconsistent time at the club and was in and out of the line up during the 2018-19 English Premier League season.

The much-loved forward moved to the Hammers during the 2017-18 season after an incredibly successful time in the Bundesliga, spending two years with Bayer Leverkusen where he made 61 appearances and scored 28 goals. That success has not translated well to the EPL, where he’s managed 16 goals in two years at West Ham, often coming in and out of the starting line-up.

At 31, Chicharito is starting to see the end of his career and it's tough to argue that West Ham is where he belongs right now.

Manuel Pellegrini used him sparsely, with Chicharito starting 36 games. He’s a proven goal scorer, able to find himself at the right place at the right time. He first made a move to Manchester United in 2010, going on to make 103 appearances and scoring 37 goals for the Red Devils in six years at the club. He would go on loan to Real Madrid for one season, scoring seven goals in 23 appearances for the club, memorably helping Los Blancos through the knockout stages of the UEFA Champions League by scoring the only goal in their two-legged matches against Atletico Madrid.

He’s had quite a journey in Europe. The super-sub as he was often known has always tried to prove himself as a starter but was arguably never really given the chance to shine. Now the question is whether he’ll move to another European club or return back to Mexico.

“The team is working with us; (my agent) is the one more involved," he said on the first episode of a YouTube series Naked Humans. "He is Spanish so has more connections here.

"He's searching for a club, if we can move. If not I will stay with West Ham easy, happy. I have one year left, but West Ham and I have decided it would just be easier to go out."

That level of alignment that Chicharito has no future left at West Ham shows that he needs to leave. Mexico’s all-time leading goal scorer could have an epic return to Chivas where his career started before he left to Manchester United. That would be his most likely destination.

I want to share with you a part of this special process.