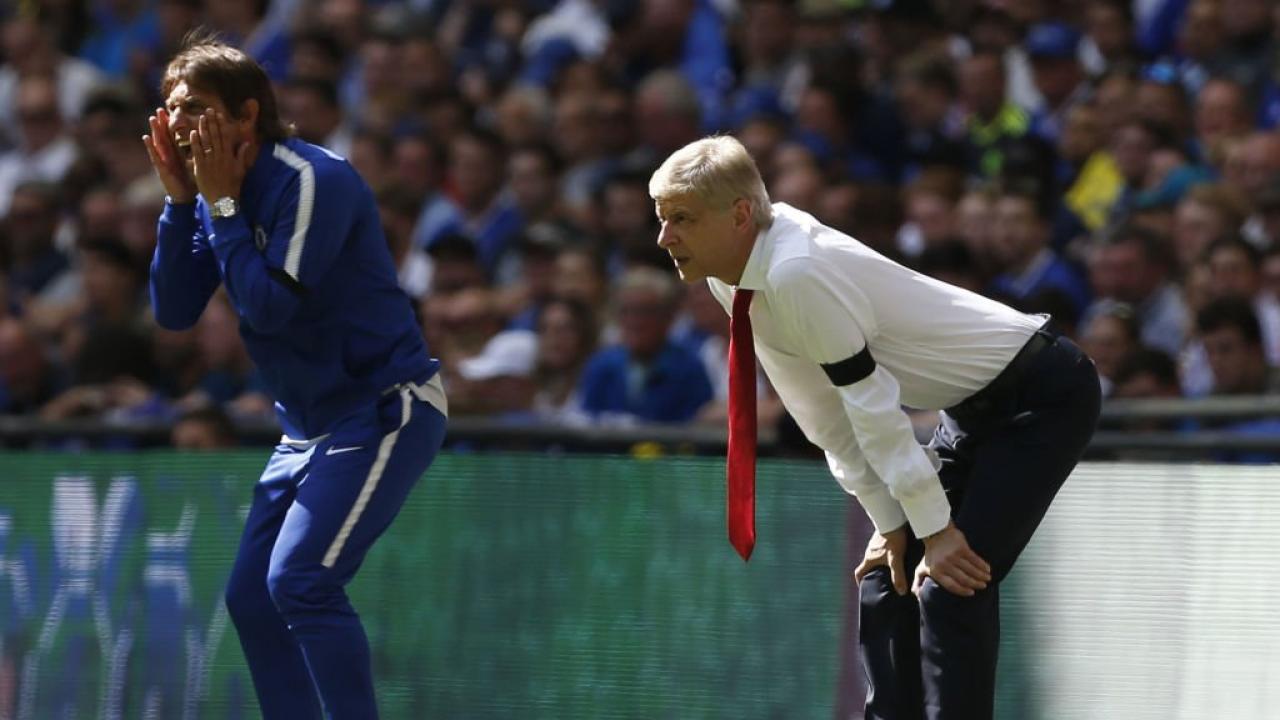 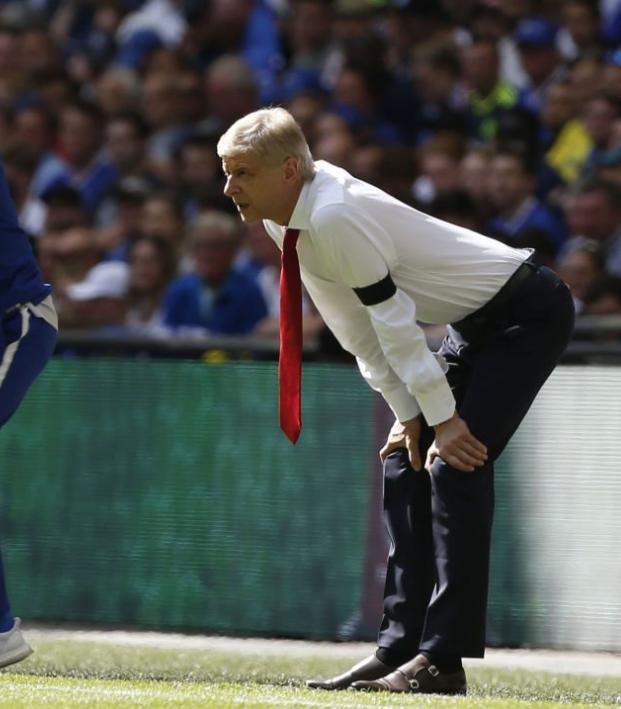 Where to begin with this game? We'll start with Alvaro Morata. If Chelsea had someone else playing striker, they probably would have won this game running away. But, they did have Alvaro Morata, and he missed three clear chances. So it goes.

You know who didn't miss, though? Jack Wilshere! Welcome back, Jack!

You know who else doesn't miss? Hector Bellerin, who nailed Eden Hazard squarely in the foot with his foot to set this up:

And then Marcos Alonso scored a clear chance. He should have been playing up top instead of Morata.

We told you Bellerin doesn't miss. Two fullback goals in one game. What a time to be alive.

After this goal, Petr Cech saved Alvaro Morata one-on-one (Morata's predecessor leading Chelsea's line scored on his Atletico Madrid debut today, by the way), and then Davide Zappacosta hit the crossbar on the rebound.

Wenger asked about how he would have reacted if Zappacosta had scored, not hit crossbar at 2-2.
"Maybe I would have commit suicide"

MORE GAMES LIKE THIS PLEASE. MORE, MORE, MORE! Every Arsenal match should be a thrilling draw. This I firmly believe. Therefore, we have switched the Wenger-O-Meter to THE MOST "IN" IT HAS EVER BEEN.

Keep this man around, Arsenal. Please. He's so much fun.