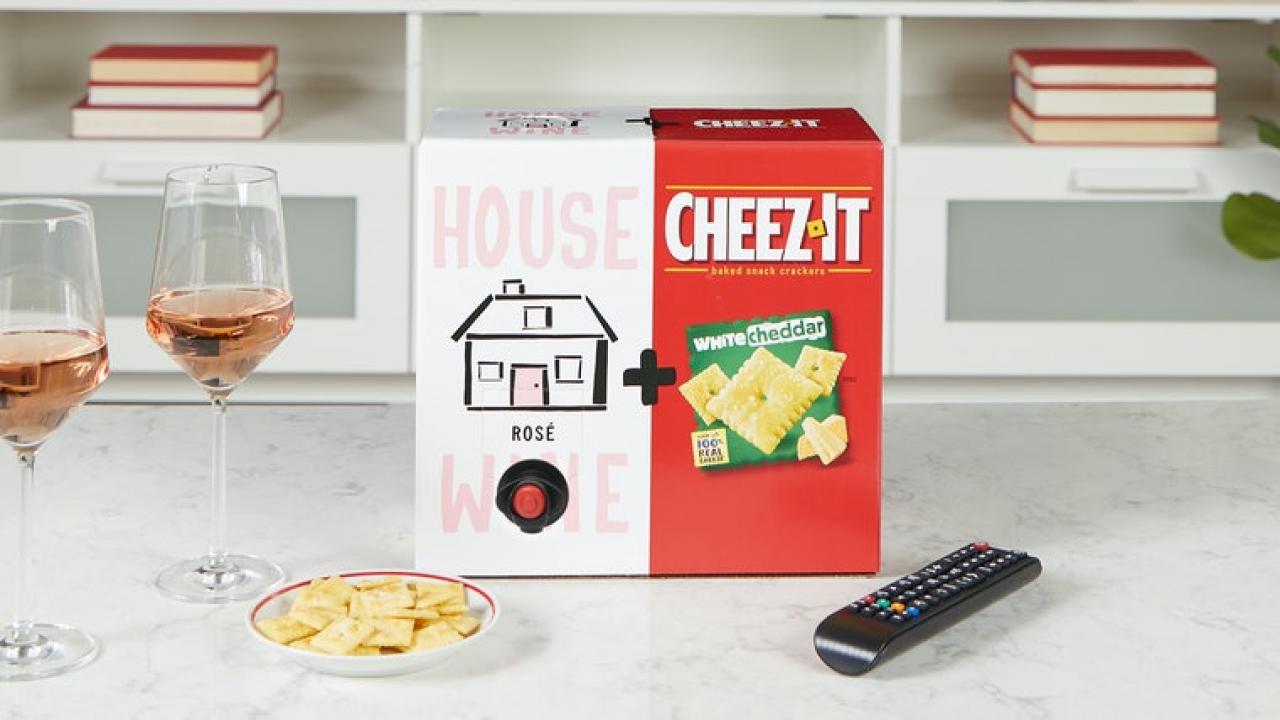 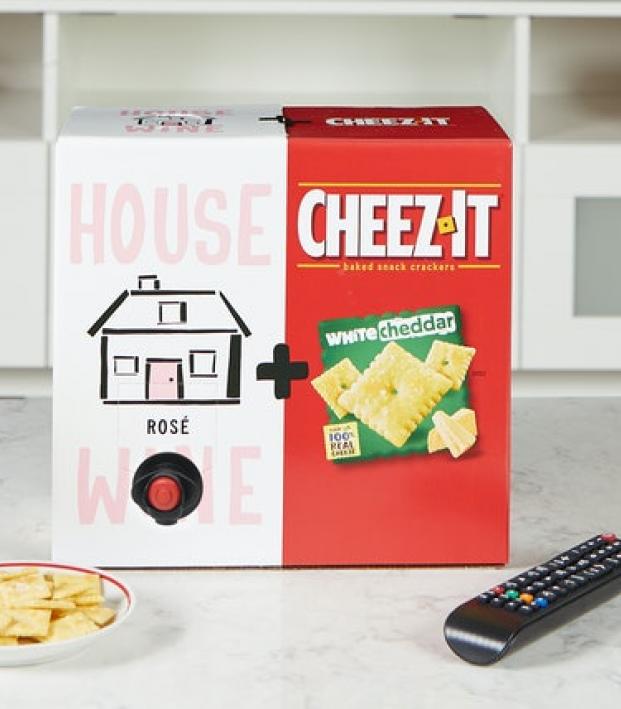 Here’s the plan, gang. On Thursday, July 23, at 2 p.m. EST, we buy as many limited-edition boxes of House Wine Rosé/Cheez-It White Cheddar as we can. We expedite the shipping — we make sure that it arrives by Sunday at 11:00 a.m. EST.

That point in time is when the final matchday of the Premier League goes down. We see who gets relegated, who qualifies for the Champions League and, most importantly, who finishes sixth and has to enter the second round of Europa League qualifying in a few weeks.

All 10 matches are broadcast across the NBC family of networks, so you can careen through the channels while enjoying half the box of Cheez-Its and half the box of wine (roughly two bottles).

Also perfect for watching soccer all day on Sunday.

Next up, we’ll all switch over to the NWSL Challenge Cup final on CBS at 12:30 p.m. EST. We’ll figure out the finalists from Portland, Houston, Chicago and Sky Blue on Wednesday, but it’s guaranteed to be one hell of a battle between two sides playing their seventh and final match of a grueling, month-long contest.

We watch — we celebrate — we enjoy the second half of our White Cheddar morsels and cap off the final two bottles of wine, bringing us to a comfortable 20 glasses while we live tweet the action from Rio Tinto Stadium before falling asleep in the bath tub.

‘Cause I’m sure as hell not going to the bar yet.