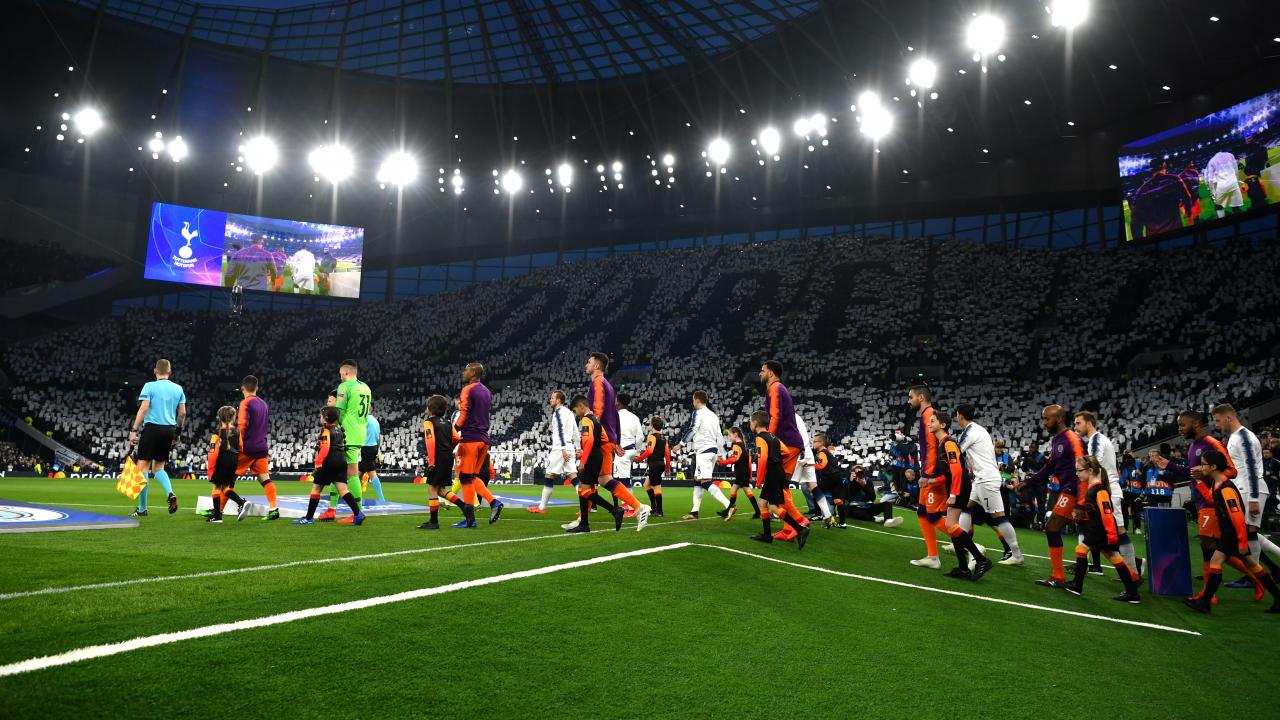 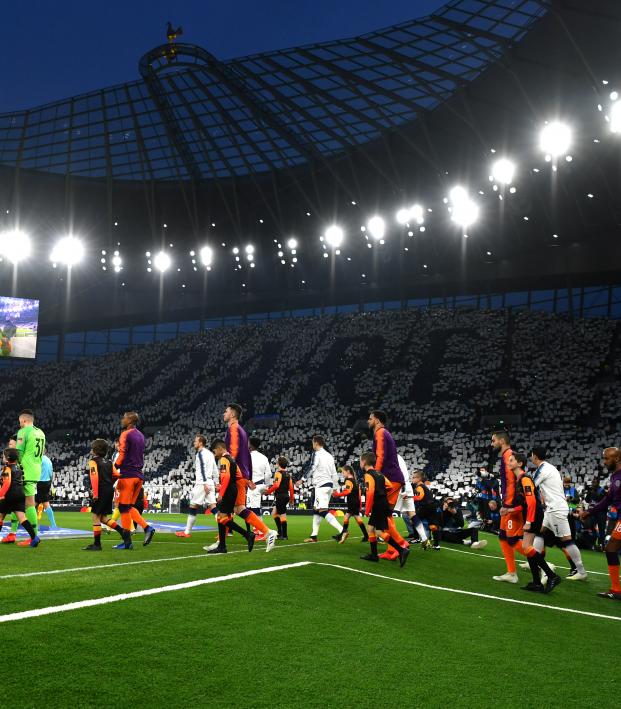 The Champions League Vs. Premier League: Money, Format And FAQs

If you’re an American who’s somewhat befuddled by the simultaneous competitions that seemingly rage endlessly in European soccer — particularly the difference in Champions League vs Premier League — here’s a quick primer to set you straight so that you can enjoy both struggles to the fullest.

The English Premier League (EPL) is a domestic competition pitting England’s 20 best clubs against each other each year (the season runs from early August to early May). Each club plays 38 games throughout the entirety of the season (a match against each opponent both home and away), and the team that finishes with the most points (three for a win, one for a draw) is declared champion.

There are two other races, apart from the race for champion, that truly captivate audiences of the EPL: (1) The race to avoid relegation and (2) the race to finish in the top four.

At the end of the season, the clubs that finish 18th, 19th and 20th (the bottom three) are relegated to the English Championship (the second division) and replaced by the three best clubs from that division before the start of the new season.

At the other end, the clubs that finish in spots one through four achieve direct qualification to the group stage of next year’s Champions League, the premier club competition across all of Europe.

32 teams from across Europe qualify for the Champions League each year. The domestic competitions that are granted the most guaranteed berths are the EPL (4), Spain’s LaLiga (4), Italy’s Serie A (4), Germany’s Bundesliga (4) and France’s Ligue 1 (3). The other 17 spots go to various other leagues (Portugal, Turkey, Netherlands, etc.) as well as the clubs that are able to navigate the qualifying/playoff rounds prior to the group stage.

The Champions League begins in earnest with the group stage, where all 32 clubs are drawn into eight groups of four. Each teams plays its group stage opponents twice (home and away) for a total of six games. From there, the top two teams from each group advance to the knockout stage.

In the Round of 16, quarterfinals and semifinals, the remaining teams are drawn against each other and play a best-of-2 series. This might initially sound preposterous to an American, but it really makes perfect sense. You play home and away, and whoever wins the aggregate scoreline moves on.

In the event of an even aggregate score, the tiebreaker is who scored more away goals. If that’s even as well, the second match simply goes to extra time and then potentially penalties.

The only Champions League game that falls on the weekend is the final, which takes place on a Saturday and marks the end of the European club season. Also, the final is the only fixture that is decided over the course of a single match and is therefore played at a neutral venue (this year’s final falls on Saturday, June 1, and will be played at the Wanda Metropolitano, home to Atlético Madrid).

Yes. The winner will have a shot at defending its title no matter how they fared domestically. For example, Chelsea finished sixth in the EPL during the 2011-12 season, but the club still managed to qualify for the Champions League again after shocking the world and defeating Barcelona and Bayern Munich en route to the 2011-12 Champions League title.

For the 2017-18 EPL season, Manchester City made over $51 million in prize money and nearly $170 million when you factor in TV income.

How do away goals work?

Let’s say Team A defeated Team B at home in the first leg 4-2. In the reverse leg, Team B triumphed at home by a score of 2-0. In this case, the aggregate scoreline would be 4-4, so we'd have to look at away goals as the first tie breaker. In this case, Team B would advance by virtue of having scored two away goals as opposed to zero for Team A.

WANT MORE?! How about a guide for:

How the Champions League Works

How To Watch The Champions League In The U.S.

How The Premier League Works