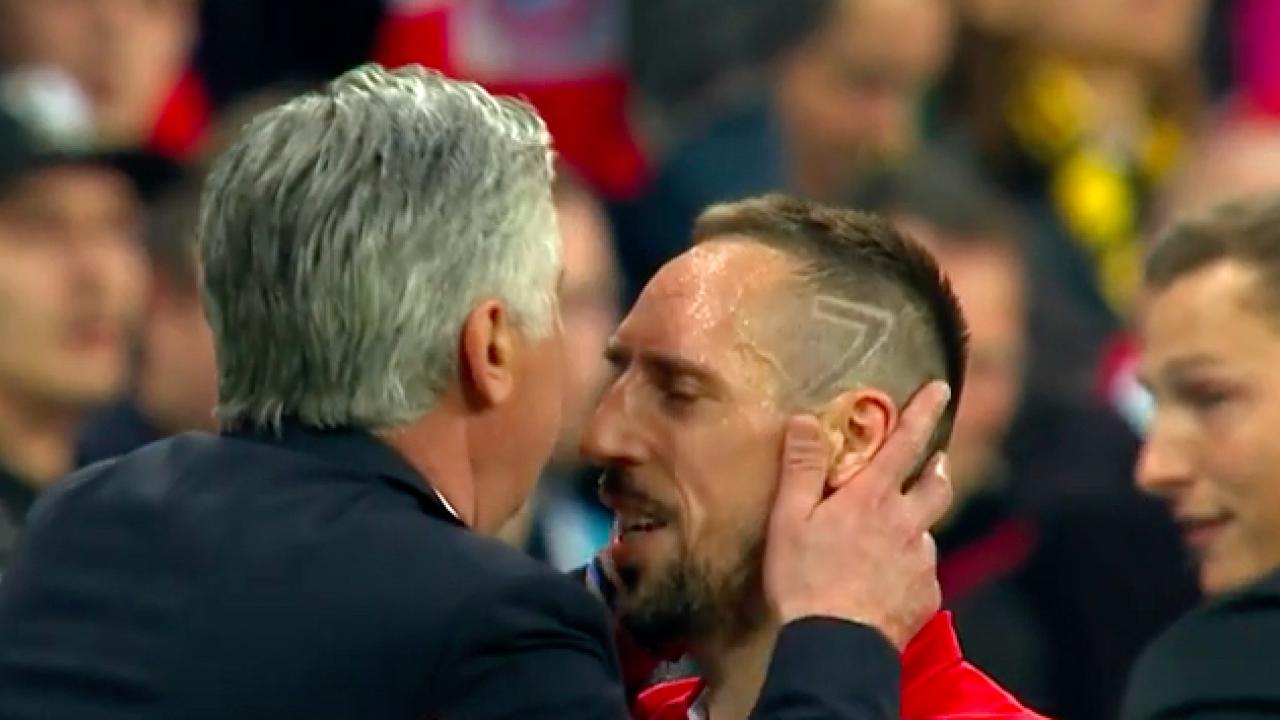 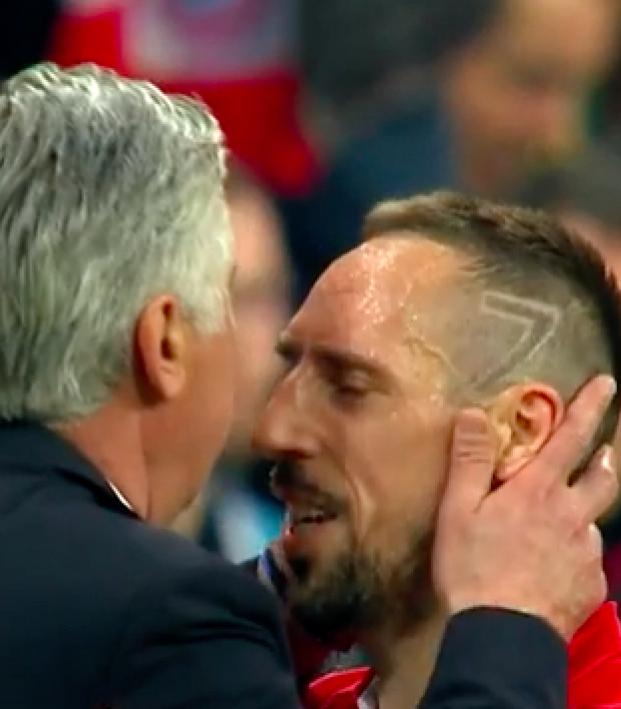 Jose Mourinho has spoken at length recently about how difficult it is to be a manager of this next generation of players. They’re rich before their careers even take off, they have everything in their personal lives meticulously managed by others and they’re prey to the insidious advice of those that want a piece of the pie.

Bayern Munich manager Carlo Ancelotti is renowned for being a very easy manager to play under; using his laid-back attitude to foster a relaxed atmosphere. When Ancelotti stepped in for Pep Guardiola at Bayern Munich, players reveled in the drastic changes that his management style brought.

But even for Ancelotti, massaging the egos and keeping everyone happy, especially at a club as loaded with talent as Bayern Munich, requires constant vigilance.

When Arjen Robben was subbed off against Gladbach in the 85th minute on March 19th, the Dutchman was irate at the decision, leaving Franck Ribery, Xabi Alonso and Jerome Boateng in tears of laughter on the bench.

On Saturday, it was Ribery’s turn to take offense. He was subbed off in the 74th minute with Munich leading 4-1 against Dortmund. The 34-year-old, who still stencils his number into his hair, was angered with the decision. He began questioning Ancelotti in the technical area, but the Italian legend simply responded by planting a kiss on his cheek. Ribery’s anger quickly turned into an appreciative smile; he was smitten as a kitten.

“We have a great relationship and we trust each other. The kiss was nice,” Ribery cooed. “It was just natural, something positive.”

After the match, Ajren Robben said, “I am a bit jealous. But I might get a kiss from Carlo as well at some point.”

Real Madrid beware, Bayern Munich are in the mood.