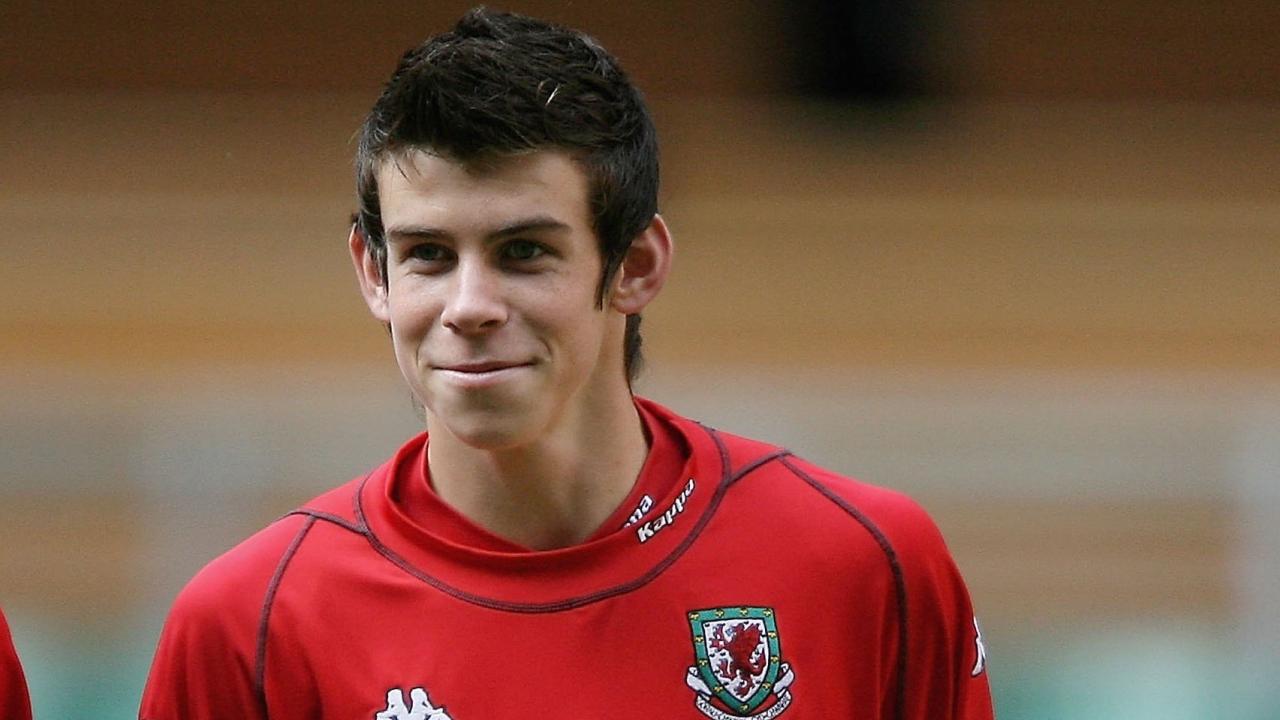 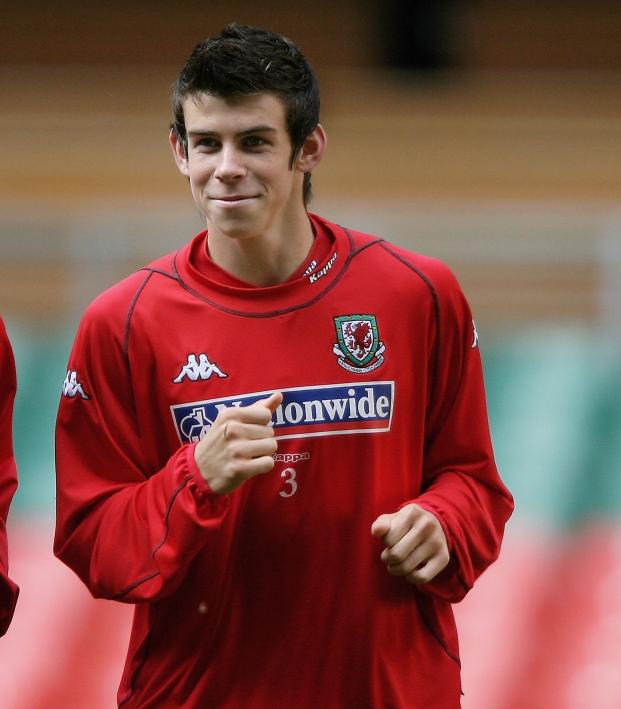 Players change their style all the time — I swear Neymar is on his 10th hairstyle by now. To avoid the mundane, people enjoy switching it up and acquire a new look from time-to-time. Eventually someone won’t even resemble their younger self and that’s what nearly all the players on this list of biggest football player transformations have done.

It’s almost as if Bale went through a second — or maybe even third — puberty. The man went from looking like a schoolboy who reminds the teacher of last night’s homework assignment to some kind of Welsh God. To top it all off he even added the man bun for good taste.

I honestly didn’t believe the first photo was Rapinoe so I had to go the University of Portland’s website to confirm it was her. She sure has come a long way from college-ball to the greatest in the world.

Ramos might have the greatest “glow up” on our list. In the Spaniard's earlier days his skills on the field far surpassed his greasy, gremlin looks. Now he has reached equilibrium in appearance and talent. Hopefully his anger has changed too.

Two decades ago Wambach was tearing it up for the University of Florida. Little did she know in several years’ time she would breaking Brazilian hearts in Dresden, Germany.

“A picture is worth 1,000 words,” they say. I don’t think I can conjure up the words to describe how drastic this change is.

White was only 16 when she joined Chelsea Ladies in 2005. Give it about a decade and a half and she nearly led England to a World Cup final and tied for most goals scored at the tournament.