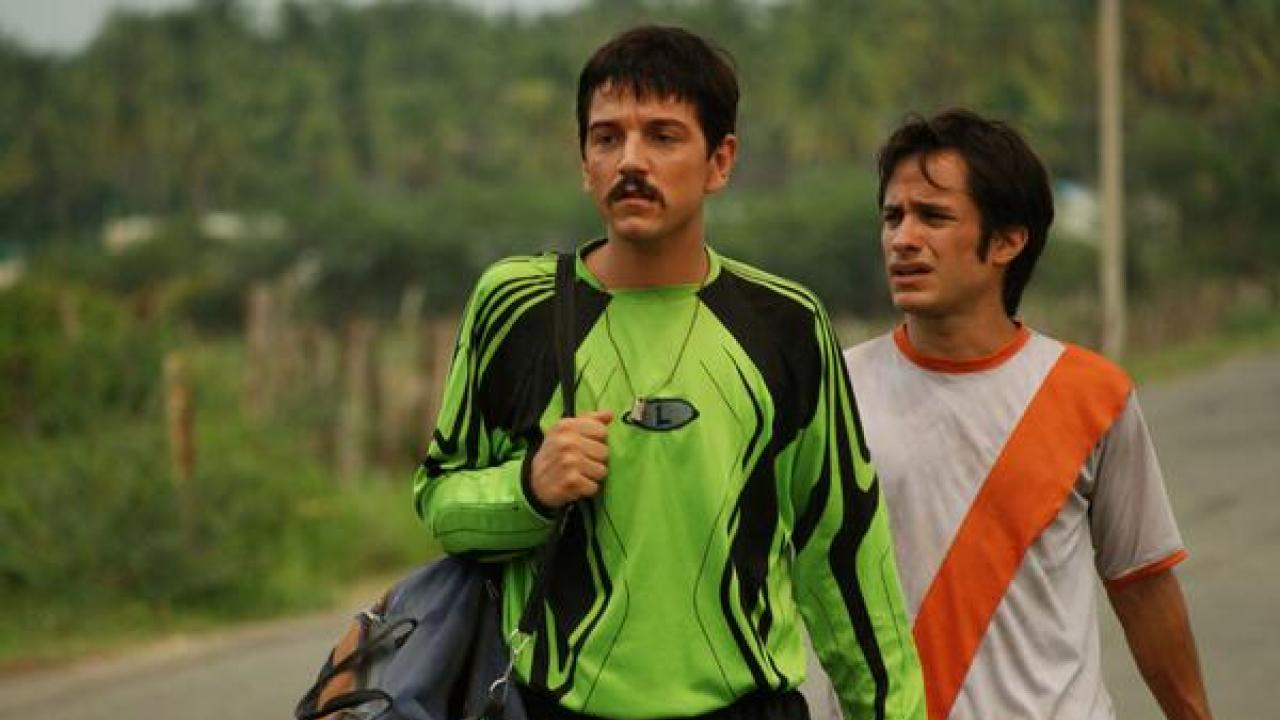 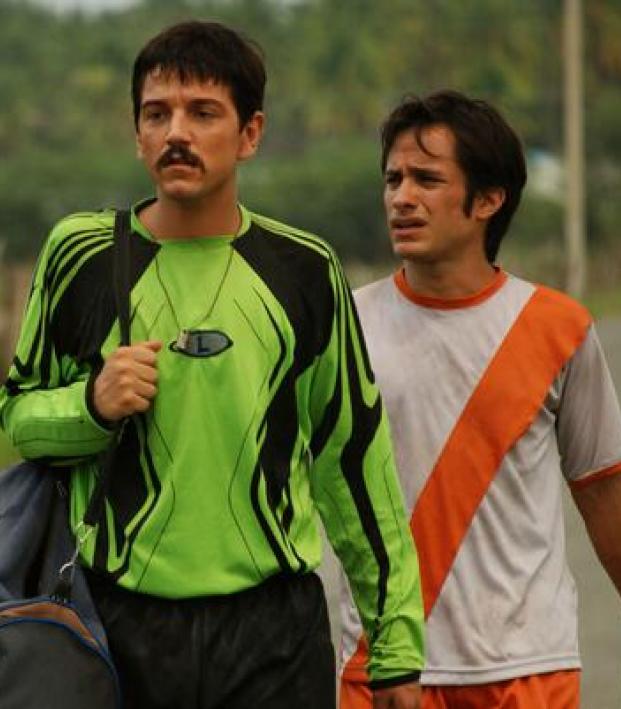 Rudo Y Cursi Is The Best Soccer Movie Ever. Learn Why

Ever wonder what is the best soccer movie? Search no more. We also have. Mexican film Rudo y Cursi is hands down the most entertaining soccer movie you’ll find.

The movie was released in the U.S. in May 2009. Over 10 years after it came out in Mexico, Rudo y Cursi is still a classic audience-pleaser that will surely not disappoint.

Rudo y Cursi is a dark comedy that will entertain and interest you. It explores the topical dream of becoming a sports star while also portraying the intricacies of football, gambling and corruption.

Like in many football narratives, the characters of Rudo y Cursi have humble origins. Mexican actors Gael García and Diego Luna play two half-brothers who work hard on banana plantations, where they spend their time day-dreaming of becoming football stars.

The young men play in local football matches. Tato (Gael García) plays as a forward while Beto (Diego Luna) is a goalie.

Beto has a hot temper, particularly on the pitch, and thus earned the nickname Rudo. On the other hand, Tato is more inclined to become a famous singer, although he is also a gifted striker.

Apart from their dreams of greatness, the half-brothers also wish to build a big house for their mother, Elvira.

One day a scout spots them at one of their local games and offers them to be tried out by a big team in Mexico City.

Eventually the brothers are signed by rival teams and it is at that point that a ruthless competition with severe yet hilarious consequences begins.

Take a look at the movie trailer to get a better sense of what the film is about.

Rudo y Cursi features one of the most hilarious song covers of all time. Remember that catchy song “I Want You To Want Me” by Cheap Trick?

Well, all I can say is Gael García tops the original, and by a long run.

The best soccer movie is available to rent online. And trust me, it is worth your time and money.