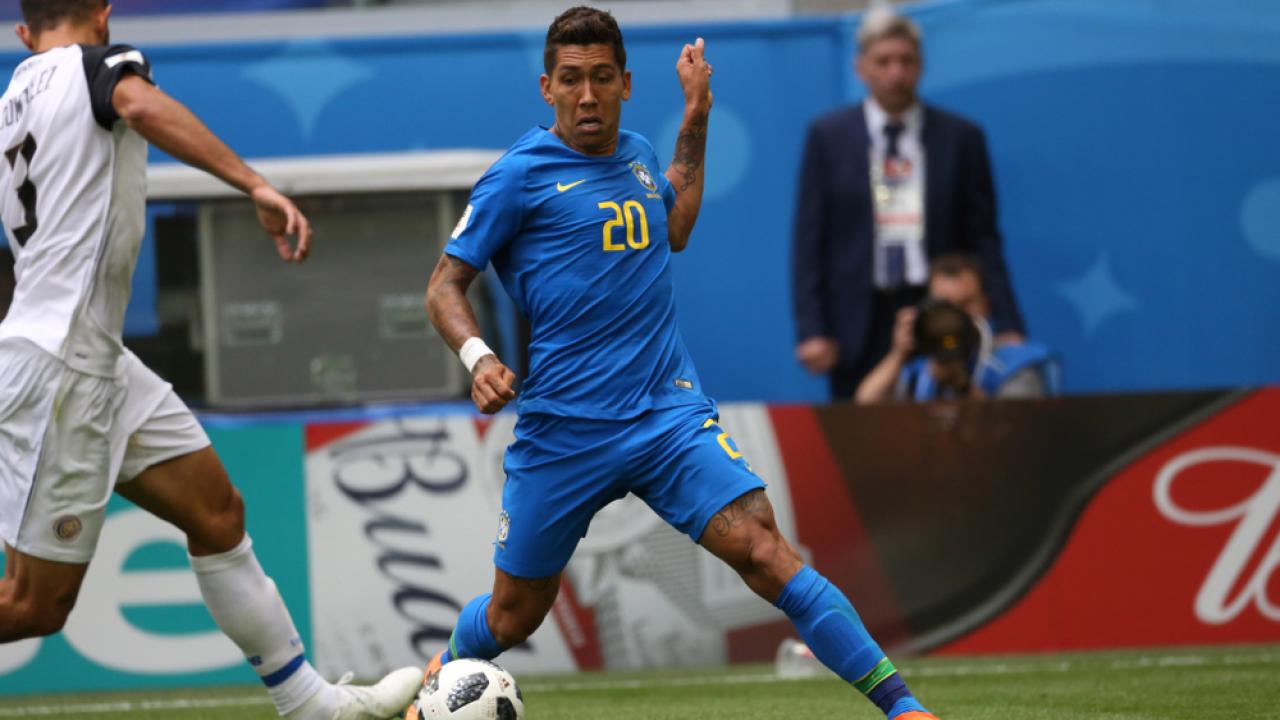 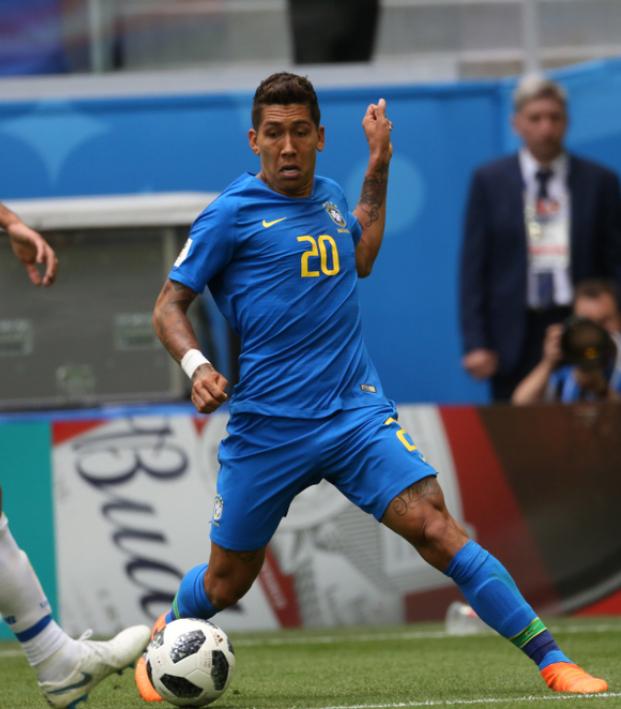 When It Comes To Backheels And Nutmegs, Who’s The Filthiest Player On The Planet?

Thank you @StatsBomb. Thank you, thank you. When it comes to statistics, dribbles, key passes and xG tell us some, but they don’t tell us enough — namely, (Ronaldinho, Ronaldinho on the wall) who is the filthiest of them all?

But thanks to StatsBomb.com, we can now discern which footballer earns his keep in a metaphorical pigsty, living amongst the grime and fetid squalor like Jack London in “The People of the Abyss.”

Here are the three filthiest footballers in the Premier League for the 2018-19 season, as well as some bonus content covering Ligue 1 and LaLiga.

The 26-year-old Ivorian has long carried the creative burden at Crystal Palace, and after scoring a career best nine goals in 29 appearances last campaign, a big money move seemed imminent.

But the three-time Crystal Palace Player of the Year has carried on with the Eagles, becoming the club’s all-time leading scorer in the EPL in the process (he’s got 25 from the wide position).

BBC Sport recently revealed that Zaha has been the second-most fouled player in the EPL over the last five years, but that hasn’t stopped the winger from breaking out the party tricks.

Surprise, it’s a Brazilian! Bobby Firmino, as we’ve said before, is straight disrespectful. There’s one category that we’re not including here (and we don’t have the stats for it), but Firmino certainly has more no-look finishes than any other player on the planet.

The No. 9 plays more like a No. 10, but he can effectively end your career in all manner of styles.

Was playing Gabriel Jesus over Firmino at the World Cup a mistake? Yes.

With 31 completed backheels so far this season, Hazard is effectively running around the pitch while holding the left trigger. He is the living version of FIFA’s Be a Virtual Pro.

Please don’t go to Real Madrid. Please be the samurai master to Christian Pulisic and teach him all of your ways.

Here's the big one...
LA LIGA NUTMEGS!
They came for the king, but did they get him? pic.twitter.com/73e9QmJ4ua

Although he has 40 caps for Chile, 32-year-old Fabian Orellana isn’t the most distinguished of global footballers. His club career has included stops at Udinese, Xerez, Granada, Celta de Vigo, Valencia and now Eibar, but as you can see, he’s better than Messi.

You probably guessed this one.