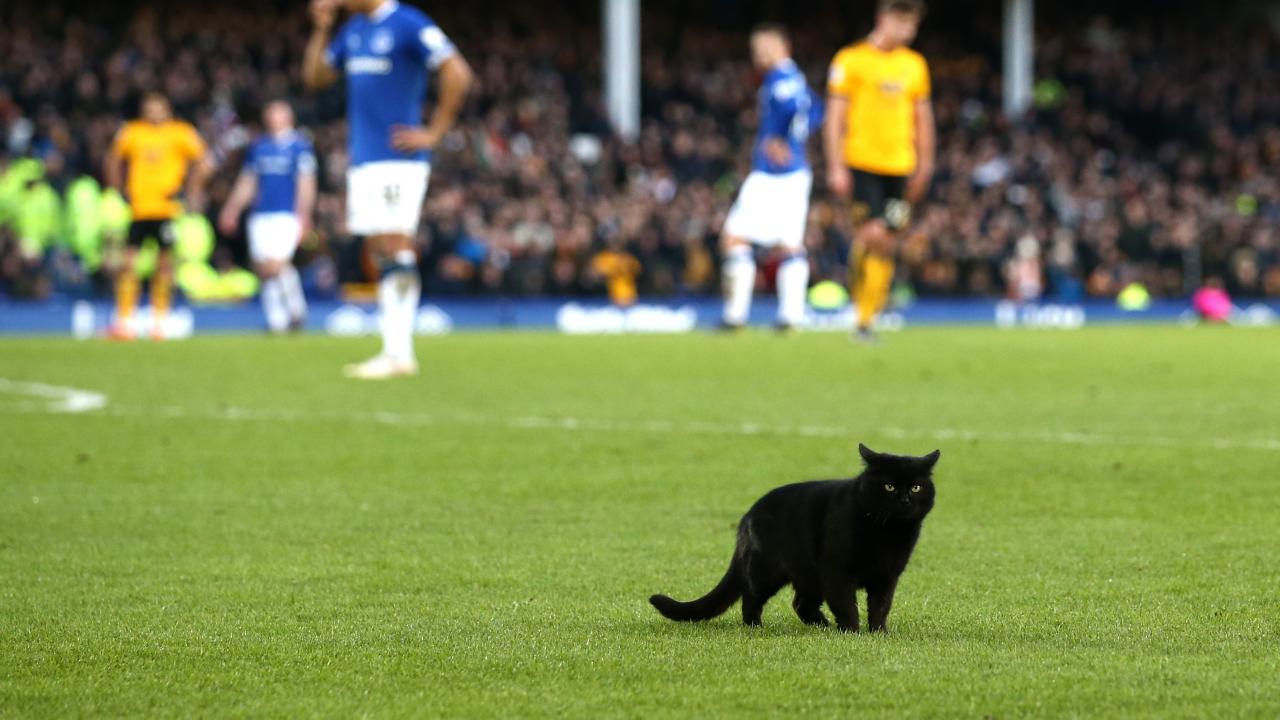 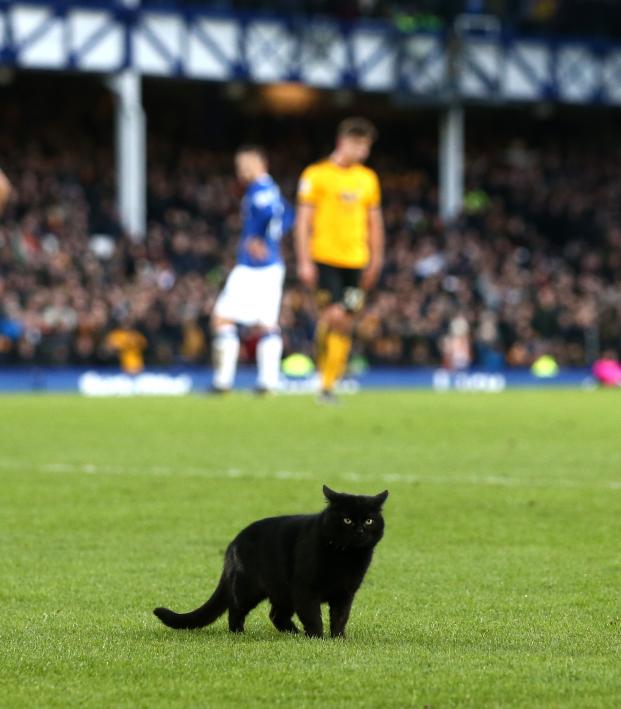 The 5 Best Animal Pitch Invaders Of All Time

Soccer can be a wild game at times, but it becomes even crazier when the Wild enters the game. Animals on the field are infinitely better than when some knucklehead has one too many drinks and runs out from the stands. There will be no fans invading the pitch this time around as we look at the five best animals on soccer fields.

As far as we know, no animals were physically harmed in any of these five videos. We can confirm that No. 4 on the list’s feelings were severely damaged and that an apology better have been issued.

The 5 Best Animals On Soccer Fields

The only highlight of Everton’s 3-1 defeat at home to Wolves in 2019 was the guest appearance of a fearless feline. The Everton grounds crew, stewardesses and players wanted nothing to do with Whiskers. The sheer speed and elusiveness of the cat helped it get past all 22 players on the field going from end to end. Eat your heart out Lionel Messi.

The GOAT goalkeeper has finally been discovered. It was never David de Gea nor Manuel Neuer, but instead it was this fantastic specimen. Those damn players tried to remove the goat not because it was interrupting the match, but because they knew it was too powerful. Seriously though, the poor thing looks so sad to be taken away by the horns from its goalkeeping dreams.

Thankfully for the player that had his finger bitten he didn’t contract some horrible disease and die. He also didn’t contract the bubonic plague, which exists on small creatures like the pine marten that invaded this match. The lesson learned here is to not grab random animals with your bare hands.

When you just want to play some soccer but you're also a kangaroo.

The players made the correct decision to get the absolute hell away from the bounding pitch invader. My three biggest fears are lightning, rivers and moose but kangaroos would 100 percent be on that list if I had to worry about encountering one.

This next video alone should convince any doubters who don’t think kangaroos are that scary.

The decision for No. 1 was quite simple. No other animal on this list has more successful dribbles than this pup. The exemplary canine even offered a post-match interview. Everyone else on this list either ran for the hills or was forcibly removed.