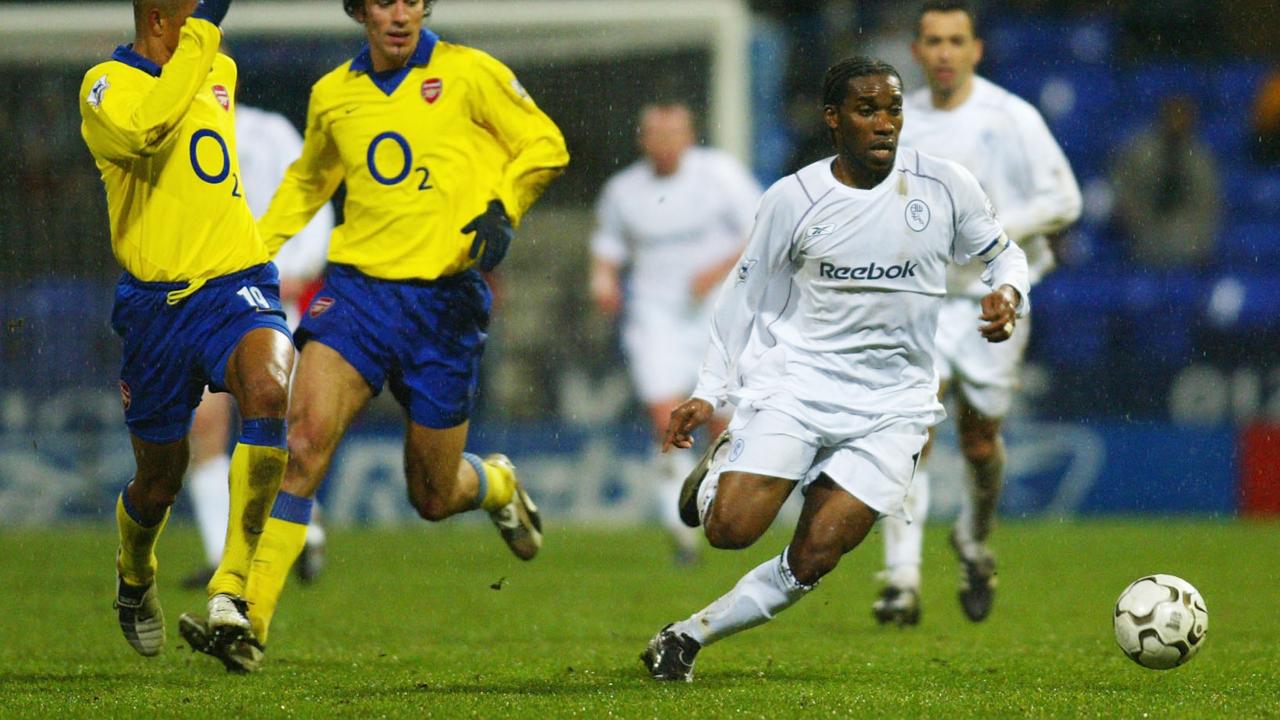 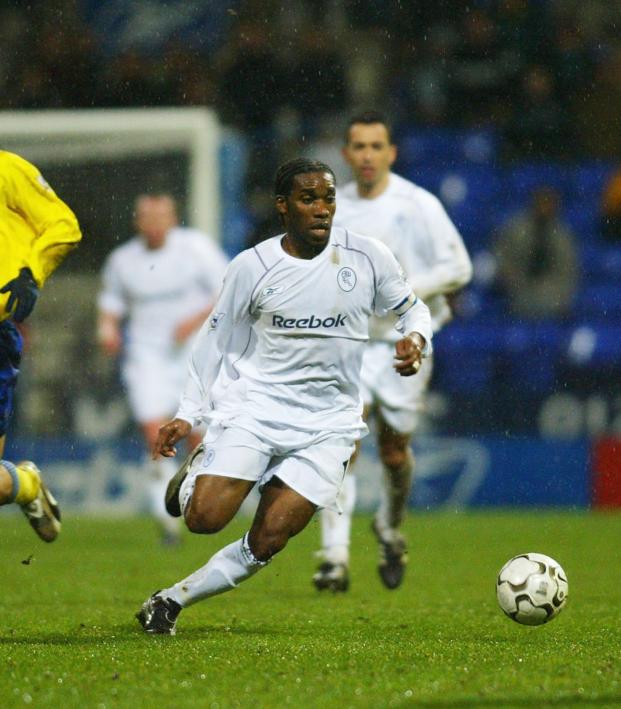 The 10 Greatest Africans To Play In The Premier League, Ranked

The English Premier League has been blessed with some of Africa’s best talent since the league's inception in 1992. Over the past decades, players from all over the continent have shown their skills and dazzled English fans. This list contains some of the greatest players to ever play in England’s top flight. Here are the ten best African players to play in the Premier League.

Surprisingly, Adebayor never won a trophy during his time in the Premier League. For the striker, greatness didn’t come in the form of silverware. The Togolese footballer’s legacy is being a notorious king of controversy as well as the second-highest scoring African in Premier League history.

Adebayor scored 97 goals during his time in the league, but I think we all remember his goal for Manchester City against former club Arsenal the most.

Mané is one of the top players in the league right now. The Senegalese forward began turning heads during his time at Southampton between 2014 and 2016, and scoring the fastest hat-trick in league history is a quick way to land on this list.

The 28-year-old continues to get better with age, earning the Golden Boot during the 2018-19 season and being named African Footballer of the Year for 2019.

An absolute baller and a man with dazzling footwork, Okocha is a fond memory for Bolton supporters and fans of the league. He may have only received a runners-up medal for the League Cup during the 2003-04 season, but Okocha didn’t finish his career empty handed.

Most notably, Okocha and Nigeria won the Africa Cup of Nations in 1994 and took home a gold medal at the 1996 Olympic Games.

Just in case you need a refresher on how much of a baller this man was, take a look.

In his prime, Samuel Eto’o was considered the greatest striker in the world, and he's still widely thought of as the best African player in history.

Eto’o played in the Premier League with Chelsea and Everton at the tail-end of his career and was still able to prove his ability. He also once sent a message to any haters who thought he was too old to be playing at the highest level with an iconic celebration.

Riyad Mahrez was the first African player in history to win the Professional Footballer’s Association Player of the Year Award. Mahrez set the scene during his days with Leicester City, helping the team achieve the most improbable title in league history.

From there he's been a weapon for Manchester City and one of Algeria’s best players ever. He helped Algeria to the 2019 Africa Cup of Nations title and in 2016 was awarded African Footballer of the Year.

Mohamed Salah is a prime example of “if at first you don’t succeed, try, try again.” Salah’s introduction to the Premier League between 2014 and 16 with Chelsea is a part of his career that no one will ever remember, but the man has since been on a mission to be one of the best in the world.

In the Premier League, he became the second African to be awarded the PFA Player of the Year Award and has the most goals ever in a 38-game season. Salah’s list of awards will only get longer, and by the time he's retired, he may move up to number one on this list.

Kanu’s debut with Arsenal, when he stole the ball while it was being sportingly played to Sheffield United following an injury, wasn’t the brightest start. But Kanu quickly made up for his mistake and would eventually become one of the key assets to the Gunners’ Invincibles season.

His finest hour, and a moment that forever placed him among the greats, was a hat-trick against Chelsea with his third goal being one of his best ever.

One of the best box-to-box midfielders in history, Essien was a true leader and the guy you wanted on your team. During Essien’s time at Chelsea between 2005 and 2014, he was the world’s best defensive midfielder. Then, when people least expected it, Essien would pull out an absolute wonder goal.

He didn’t score often, but when he did, it was a banger.

Throwback to when Essien scored this screamer for Chelsea vs Arsenal

Coming in second on this list is Yaya Touré with his remarkable spell at Manchester City. Touré was borderline unstoppable in his prime, leading City to three league titles. During the 2013-14 season, Touré became the second-ever midfielder to score over 20 goals in a season. He also earned the African Footballer of the Year Award four times in a row from 2011 to 2014. The man was an absolute machine.

The king of the Premier League and one of the best to ever do it, Drogba always showed up for the big games. If it was the final of a competition and Drogba was playing, you could bet every dollar you had that he was going to score.

Other benchmarks made include being the Premier League’s top-scoring African with 104 career goals. He also led Chelsea to Premier League titles in 2007, 2009 and 2010 and picked up a fourth title on his return to the club during the 2014-15 season. The Ivorian lifted 14 trophies with the Blues and is the gold-standard for Africans in the Premier League.