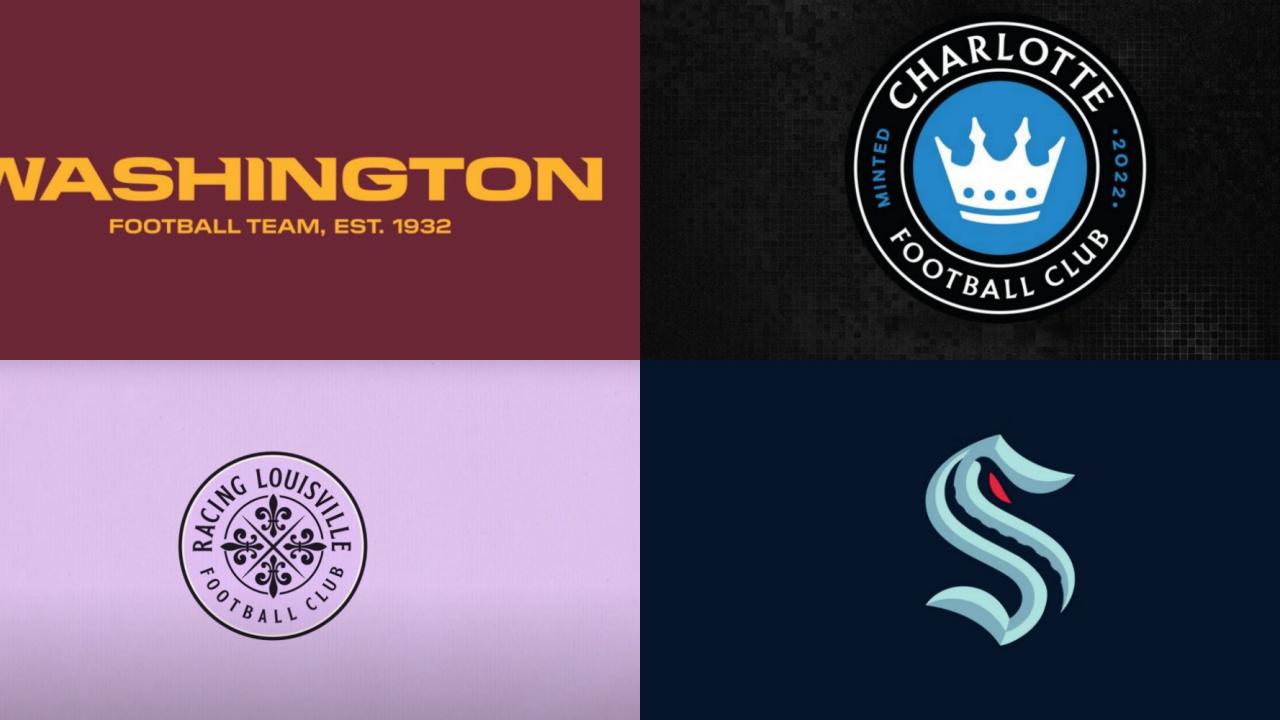 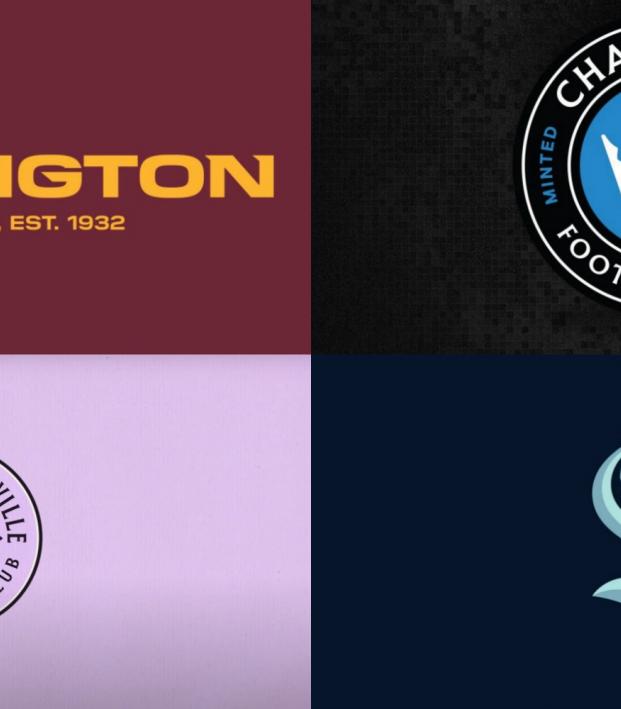 It’s been a big week for wealthy team owners giving money to overpaid marketing folks to come up with new names for sports teams. From Washington, D.C., to Seattle, Washington, new names have been announced in some of America’s most popular sports.

As much as we love soccer here at The18, we’re a bit disappointed that the NHL is winning in the naming department this week.

In many respects, picking a team name is one of the most impactful decisions a sports organization can make. Unless you go with Houston 1836 or Proof Louisville FC, the name will last far longer than any individual player, coach or manager.

There is a traditional naming standard in American sports wherein the team is named after the city or region it’s from followed by some sort of mascot, like an animal or pirate or something fierce. It’s a well-accepted practice and how we got teams like the Chicago Bears/Bulls/Battlestar Galacticas.

When Major League Soccer and the WNBA were founded in the 1990s, teams slowly began shifting away from the normal naming standards. For every Houston Comets there was a New York Liberty. For every Colorado Rapids there was a D.C. United.

European soccer names were increasingly popular, with some clubs going so far as to rebrand themselves, like FC Dallas and Sporting KC. Soon almost every new MLS team had to take its cue from the European naming standard, including Real Salt Lake, Atlanta United, Nashville SC and Inter Miami. (NWSL and USL clubs have a mix of European and American names, and don’t get me started on Microsoft’s naming of successive Xbox consoles.)

On Wednesday, the Charlotte MLS team announced its official moniker, Charlotte FC, continuing a long trend of just copying what they do in Europe. By now, it feels a bit played out, a bit of a cop out to just tack on an “FC” before or after your city’s name. There’s no creativity, no room for creating a real identity. The logo looks way too similar to Racing Louisville and a number of recent circular emblem logos like Inter Miami.

The next day, an NFL team decided for the first time to follow European naming standards.

According to reports, the Washington NFL team, which has long used a racial slur as its mascot, will use Washington Football Team as its official name for the 2020 season, thus becoming the first “FT” in America.

This is not a final renaming and rebranding for team; this is the name it wants to use until pending adoption of a new name in the future. pic.twitter.com/sBs0Uo0ICm

Now even the American football teams are copying European football team names, which is a fun twist. But I’m not holding my breath for the Dallas Cowboys to rebrand themselves as FT Dallas.

There is, of course, another way to go: Coming up with an original and exciting team name. Sure, it’s not easy, but the NHL’s newest team did it on Thursday.

A legend from the deep awakens.

The Kraken, who will debut in the NHL in 2021, nailed it with their team name, creating a unique brand that will be instantly identifiable. And they did it without using a racial slur in the team name! If only more MLS and NWSL clubs could do the same.

But we’re not quite done with new American sports team names this week. On Tuesday, the NWSL announced its 11th team will be an expansion club in Los Angeles. The club, which was founded by a star-studded ownership group, hasn’t yet announced its official name, but is currently calling itself Angel City.

The time has come to reshape expectations on & off the soccer field.

This is the place. The time is now. Welcome to the beginning. #WeAreAngelCity pic.twitter.com/M3bvsmiAfm

By putting a potential name out there, the NWSL team can gauge fan reaction before determining its official team name, a wise move when it’s clear most marketing executives have no fucking clue what fans want or will think.