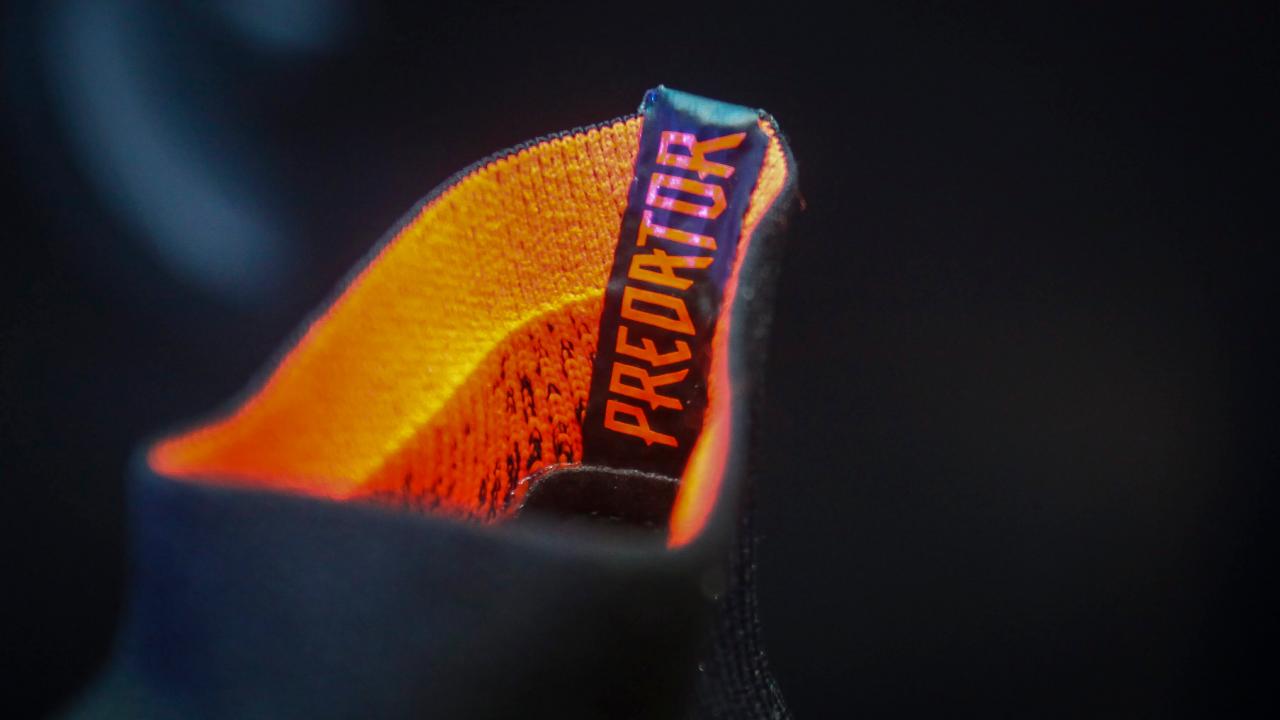 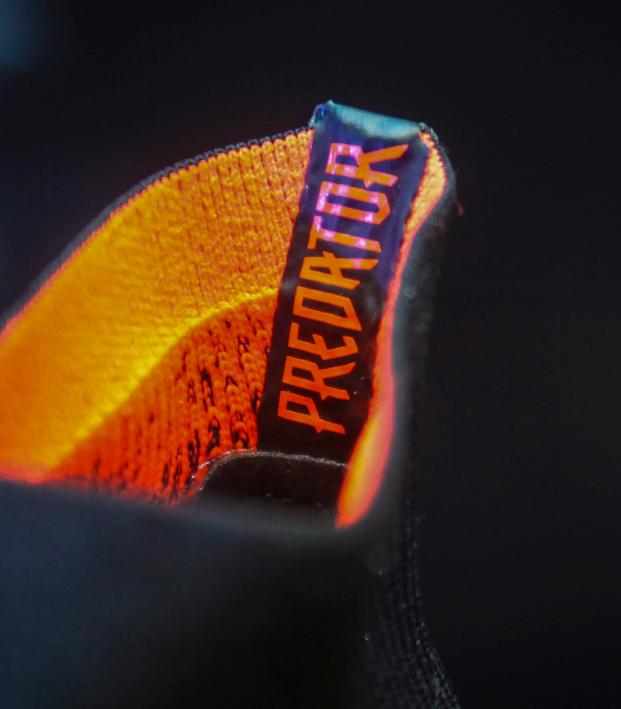 All The World Cup Gear You Need To Know About

All the kits have been released, all the new cleats have been dropped and even some board shorts for a few of the countries competing were released.

So, if you’ve missed anything at all, do not fear, because we have it all in this handy World Cup gear guide just for you.

The main aspect of new gear at every World Cup is the new kits for each country. Some are pretty plain and basic, while others are absolutely killing the kit game. Nigeria for us wins the kit contest hands down, and the general public seemed to agree, with Nigeria’s kit selling out almost immediately.

There will be nine different kit sponsors at the World Cup. As you can see from this chart, the big boys Adidas and Nike are the main kit suppliers for the World Cup. But, would it be better to be sponsored by a less-known manufacturer? A less-known company might provide you with a more individual template as opposed to Adidas or Nike just giving a team a basic and boring template.

And finally, the Adidas Energy Mode pack was launched 2 weeks ago. The cleats will be worn by all of Adidas' best players in #Rus for the #WorldCup! pic.twitter.com/hWPZ5vMfCD

The boots Nike players will be wearing in the World Cup (& Champions League Final). Heel triangles feature 32 lines (1 for each country in the tournament) & players can opt for a graphic of their country’s flag in that space. On https://t.co/ccEwlGA6hv May 14. pic.twitter.com/axLQinj3vV

Nike dropped a very basic set of cleats for this World Cup, but they look very clean. Adidas meanwhile dropped the “Energy Mode” pack, which features its four main cleat types — Nemeziz, Copa, Adidas X and Predator — in a bright group of colours. A website also managed to compile the most common cleats that players will wear into two graphs, just for your enjoyment. Nike dominates the field at 64.1 percent, with Adidas at 26.8 percent. Crazy numbers, huh.

Yep, Hurley dropped some pretty sweet board shorts for some of the Nike-sponsored countries. Because, you know, Nike owns Hurley, so it makes sense. You can now look the part in a jersey and board shorts this summer down at the beach

Everything Else You Didn't Know About

All the Nike F.C. jerseys are too damn clean my god! pic.twitter.com/iRH7DplYLD

Some of the best gear slipped under everyone’s noses, but not ours. We made a guide to all the best gear you probably didn’t know about. If you ask us, the Nike F.C. collection is our favorite.