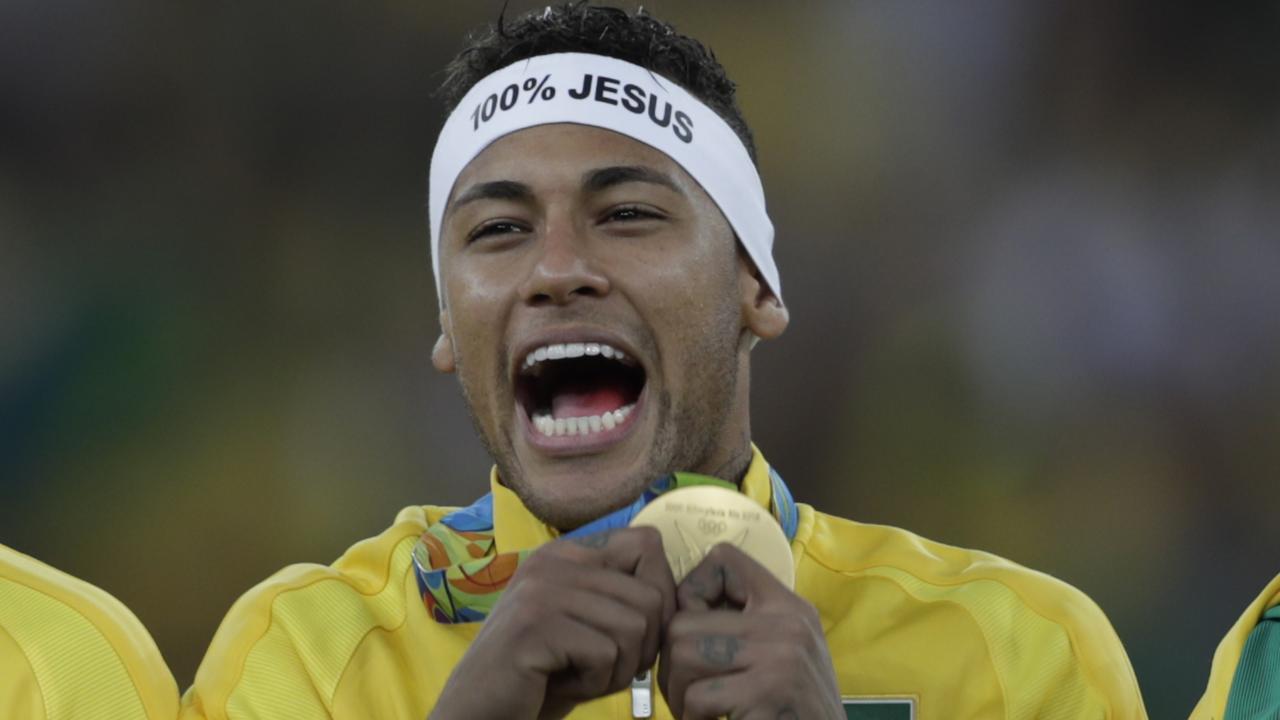 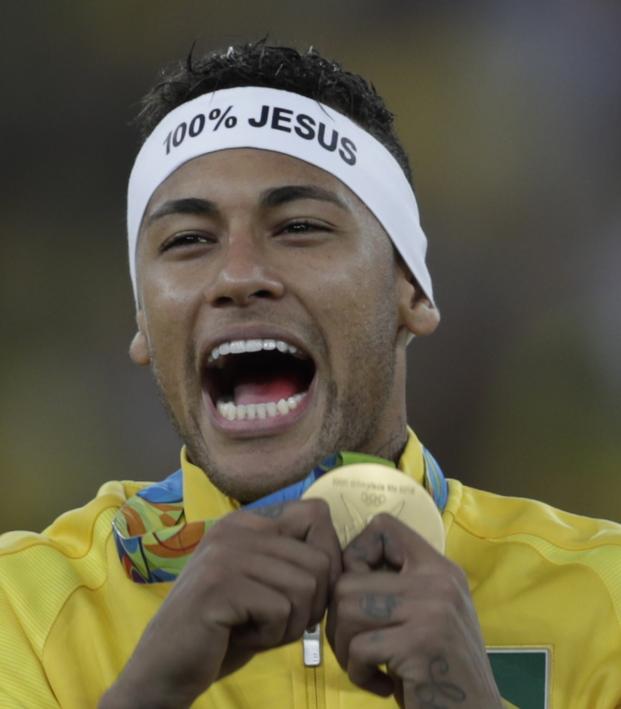 "If you lose a big fight, it will worry you all of your life. It will plague you, until you get your revenge." – Muhammad Ali.

These words hold truth for Neymar Jr. and the Brazil National Soccer Team with their historic gold medal victory over Germany at the 2016 Olympic Games. That victory was the ultimate revenge match, considering the crushing defeat Brazil suffered only 2 years ago at the hands of Germany in the 2014 FIFA Men's World Cup – by the score of 7 to 1. One of the great things about sports is that it mirrors life in its ability to deliver redemption after even the most epic failures.

So, where does Brazil's victory rank amongst the greatest revenge matches in sports? Here is our list. 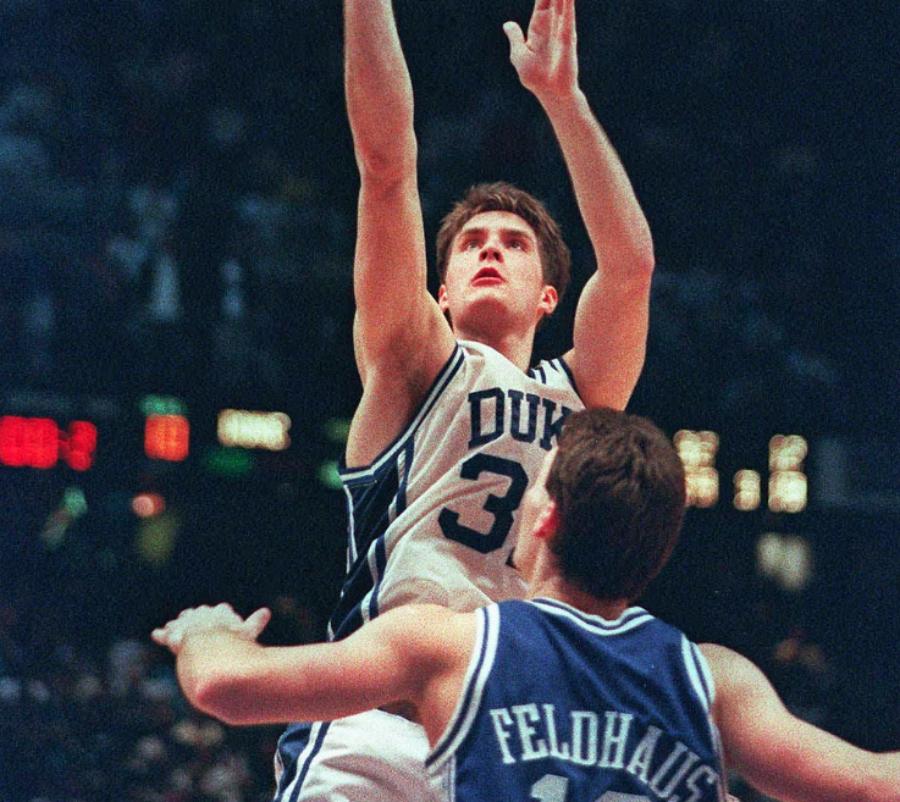 Duke basketball is one of the best programs in NCAA men's basketball history. Their coach, Mike Krzyzewski or Coach K, is arguably the greatest basketball coach in the history of the game. But before all the title banners was a game that made Duke the program. In the 1990 National Championship, a young coach and a young team was proving itself a promising upstart in the world of college basketball. They were in their 3rd straight Final Four and, finally in 1990, in the National Title game with a shot to bring home Duke's first National Championship. The team that stood in the way was UNLV. However, the game was over before it got started and, when the buzzer sounded, UNLV had won 103 to 73.

This was an embarrassing loss on the biggest stage for a team on the verge of breaking through to the next level. But, luckily for the Duke Blue Devils, they got a shot at a revenge match the following year. In 1991, in the Regional Final, Duke and UNLV met once again. UNLV entered the game undefeated and, based on the thrasing Duke took the year before, not many were giving them a chance at this win. But, after what can argued as one of the greatest games in college basketball history, Duke took down the Running Rebels 79 - 77 with a few clutch free throws by a young rising star named Christian Laettner. Duke went on two days later to win the first of its now five National Championships, but this victory was the one that started it all. 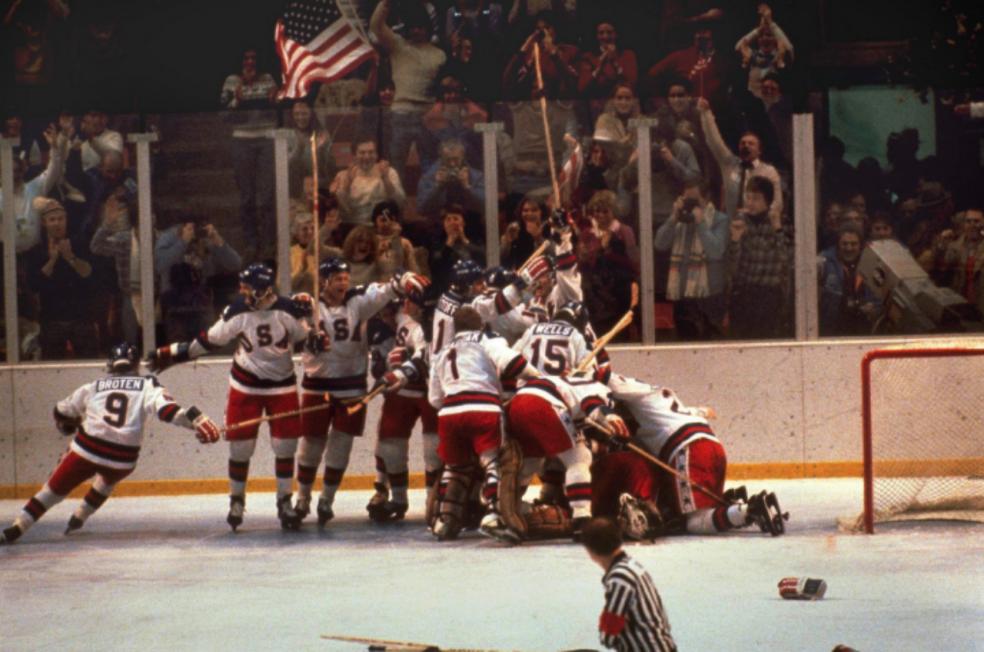 "Do you believe in miracles?!"

It was the famous call given by Al Michaels as the clock wound down on one of the most unbelievable revenge matches in sports.

In the 1980 Winter Olympics, the United States Men's Hockey team took a bunch of unknown college kids to the games to face off against the power house that was the Soviet Union. Leading up to that Olympic games, the Soviet team had won the past 4 gold medals in men's hockey and had an astonishing overall record of 27-1-1. In February, 1980, before the Olympics began, the United States played the Soviet team in an exhibition contest in Madison Square Garden. The final score of that exhibition game was 10-3 in favor of the Soviets. To lose a game 10-3 in hockey is like losing by 50 in basketball. It left little hope for the United States' chances entering the Olympic games.

So, when these two teams faced off just a few weeks later in Lake Placid, what happened was dubbed "Miracle on Ice". The Soviets took an early advantage 1-0, but at the end of the first period the game was tied 2-2. This gave the team hope, the fans hope. If they could hang on, maybe they had a shot. With 10 minutes remaining in the game, the United States scored to take a 4-3 lead, which they never relinquished. And when the clock ticked down, Al Michaels delievered one of the greatest calls in sports broadcasting history, and one of the greatest revenge matches (and victories) was complete.

The hopes of a nation on the line.

In August 2016, the only thing left for a Brazil national team that had won everything else was an Olympic Gold. They had won every other major tournament at least once, but the Olympic gold had somehow always eluded them.

Two years earlier, in front of home fans in the 2014 FIFA Men's World Cup, Germany had absolutely destroyed Brazil on a global stage. It's hard to remember watching a game of this magnitude on a stage so big go so poorly for one team. It was like watching the movie Space Jam with Michael Jordan, when monsters come and take the athletic powers from an amazing team and then use those powers to destroy them. And, if you haven't seen that movie, it was like the German team found a FIFA 2014 Xbox cheat code. It was bad.

Fast forward to the 2016 Olympics. Brazil's superstar was given a choice by Real Madrid of playing in the Copa or the Olympics. He chose the Olympics. After two mediocre opening matches, critics everywhere wondered if this team would even make it out of their pool. But, led by the great play of Neymar, Brazil found themselves in the Gold Medal game with a shot of redemption versus Germany. An early 1 - 0 lead had fans ready to celebrate, but Germany tied the match up in the 59' and silence fell over the crowd.

The game remained a dead heat and was taken to penalties to decide the gold. The first 4 players in the shootout scored, leading to sudden death. And then Brazilian goalkeeper Weverton saved Germany's attempt and the gold medal hinged on the foot of Brazil's biggest star, Neymar. Stars are meant to shine and Neymar did just that, scoring the goal and securing the victory for his team and his country. Revenge match complete. 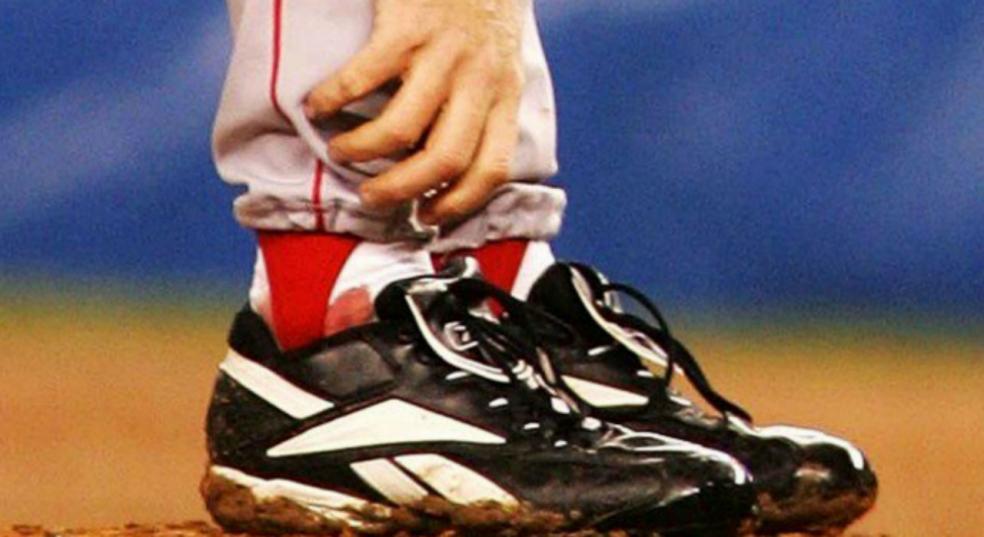 It is hard to think of a game or event that tops what Brazil did in the 2016 Olympics. However, this revenge match between Boston and New York edges out Brazil's redemption story.

In 2003, the Boston Red Sox and the New York Yankees met in the American League Championship with a trip to the World Series on the line. A highlight from the best-of-seven series was a bench-clearing brawl in game three in which star pitcher Pedro Martinez threw Yankees assistant coach Don Zimmer to the ground by his head.

The series ended with one of the most epic games in the history of baseball.

With Boston up 5-2 at the bottom of the 8th inning, manager Grady Little decided to leave his ace pitcher Pedro in the game. The Yankees went on to score three runs that inning, sending the game into extras. In the bottom of the 11th, Aaron Boone hit a towering walkoff home run to send the Red Sox home and the Yankees to another World Series.

This loss was absolutely crushing for the Red Sox players and fans. It was another loss at the hands of their hated rival New York. It got manager Grady Little fired because of his decision to stick with Pedro, and it was the preface for one of the greatest revenge matches in sports.

In 2004, the Yankees and Red Sox met again in the ALCS.  After losing the first 3 games of the series to the Yankees, the Red Sox found themselves in a hole. Game 3 was an absolute rout. The Yankees beat the Red Sox 19 to 8 in Boston. The series was over. No team had ever come back from an 0-3 deficit in the history of major league baseball.

With the Yankees up 4 to 3 in the bottom of the 9th, you could all but close the door on the season – especially since the Yankees were bringing in Mariano Rivera, arguably the greatest closer ever to play. In his career Rivera had only one blown save in over 50 plus tries. After Dave Roberts stole second base, Bill Mueller managed to single him in to tie the game. Hope was restored. In the bottom of the 12th inning, David Ortiz hit a two-run walk off home run to keep their season alive.

Game 5 had equal drama. New York was leading 4-2 in the bottom of the 8th inning. After the lead was trimmed to one run, the Yankees brought in Rivera once again to hold the lead and to try to close the door on the Red Sox season. Another attempt and another blown save. With two outs in the bottom of the 14th, David Ortiz struck again, singling in the winning run to send the series to a 6th game.

The bloody sock. That is the story of Game 6. Starting pitcher Curt Schilling pitching on a torn tendon sheath in his right ankle stamped his name in baseball folklore forever. Throwing an absolute gem of a game, Schilling led his team to a 4-2 victory and sent the series, which had seemed dead in the water, to a deciding Game 7. The final game was over by the 2nd inning. The Red Sox went on to win 10-3, eliminating the New York Yankees. The momentum of this comeback helped propel Boston to win their first World Series title in 86 years.

The Curse of the Bambino was broken. An 86-year misery for one of the more historic franchises in sports was over – and it ended in probably the most unbelievable fashion. They were the first team to come back down 0-3 in a series, and they did it against their most hated rival. Best revenge match ever.