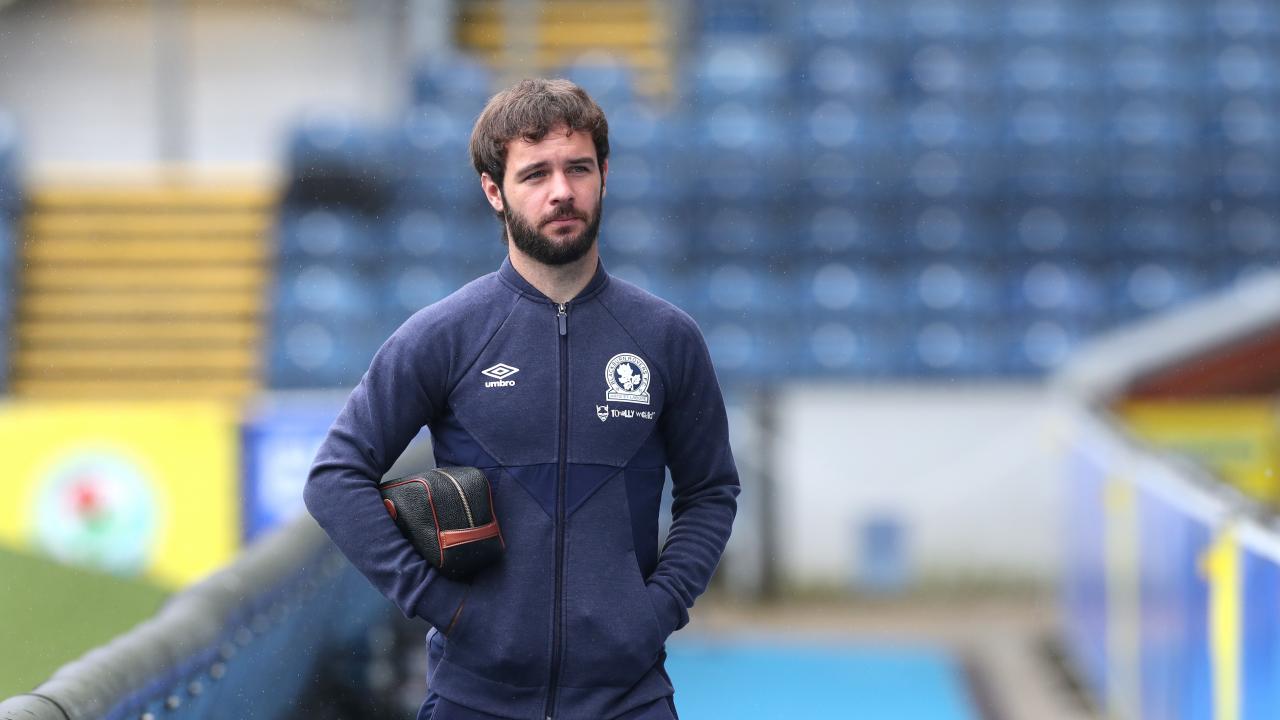 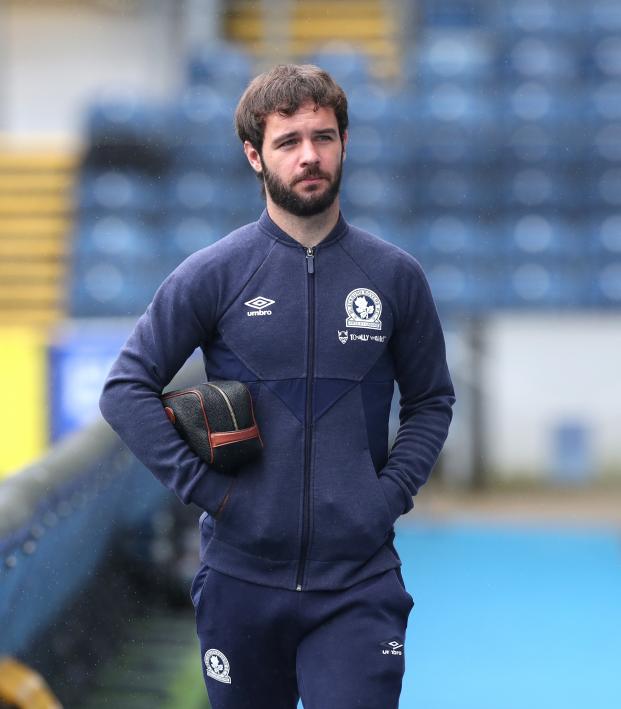 Che Adams scored his first Premier League goal in style on Sunday with an audacious 40-yard lob that sailed over the head of a helpless Ederson to give Southampton a 1-0 victory over Manchester City.

Likely inspired by the highlights he saw over the weekend, forward Adam Armstrong of EFL Championship side Blackburn Rovers did his best to recreate Adams' stunning strike with a wonder-goal of his own.

The former U-21 England international pounced on a loose ball from a nearly identical spot just outside the center circle and hit a one-time shot that flew over the head of Cardiff City keeper Alex Smithies to give Rovers a 3-2 lead on Tuesday.

And they say the best soccer in England is in the Premier League.

The game of soccer H-O-R-S-E between Adams and Armstrong will continue when Southampton travels to Merseyside to face Everton on Thursday. Blackburn's next match is Saturday against title-challenger West Brom.