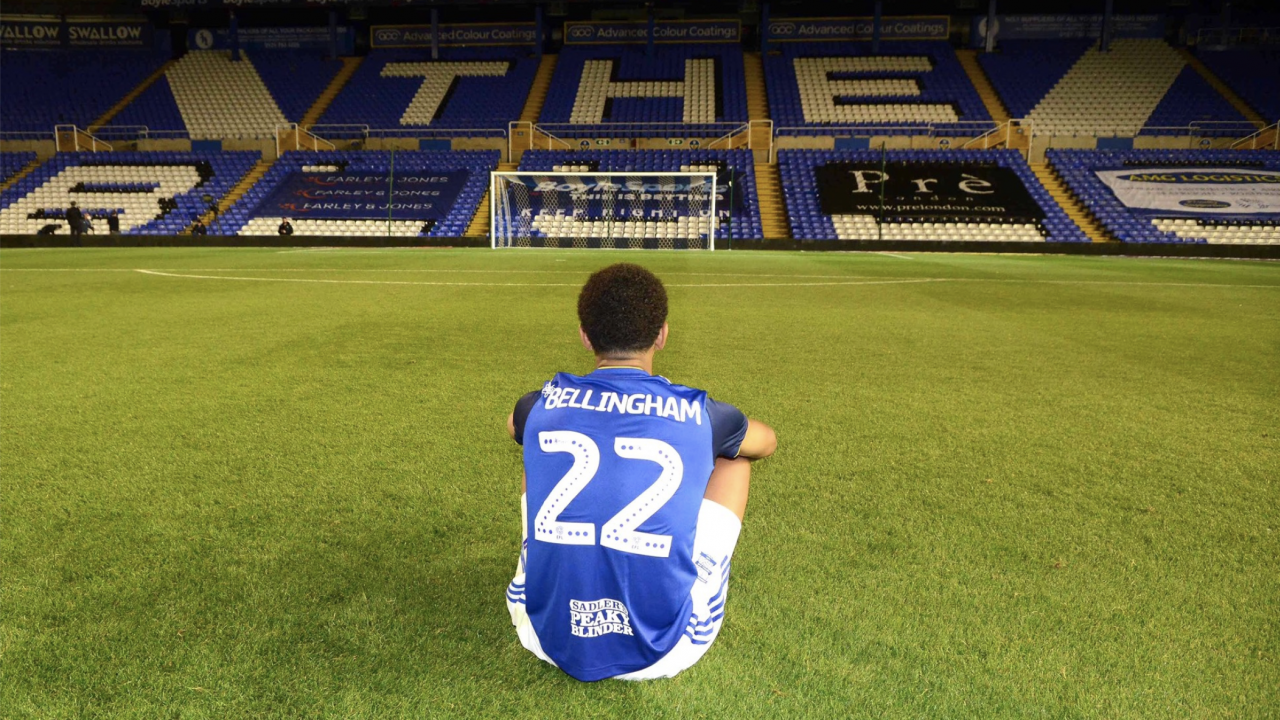 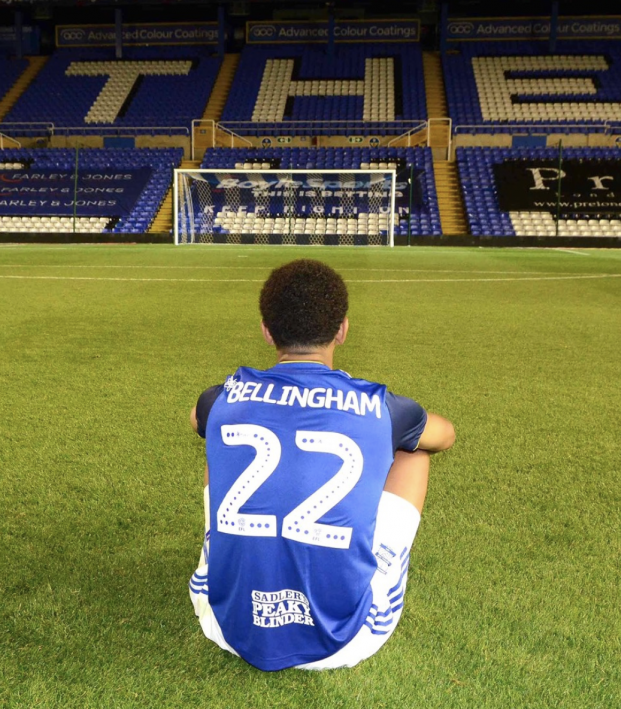 Birmingham City Retires Number 22 For Player That Played One Season

The hype and excitement around 17-year-old Jude Bellingham reached its apex when Borussia Dortmund made it official that the teenager was leaving Birmingham City to join the German giant.

Bellingham is full of talent, especially his ability on the ball and propensity to evade players. His highlight reel emphasizes his skill with the ball at his feet. The midfielder caught the eye of several big teams with Dortmund snatching him up for a Birmingham City record fee of nearly $26 million.

Bellingham joined Birmingham as an under-8 player and rose through the ranks for the past decade. The youngster was nearly in tears after his final match.

"This is my Club. I love this Club to bits. I'll only look back on Birmingham City with love and fond memories."

Jude - A message to you.

He ended up only playing one full season with the senior team. In 44 Championship appearances Bellingham netted four goals. Those stats were enough for Birmingham City to retire his number.

You can take the boy out of Birmingham, but you can't take Birmingham out of the boy.

As expected, the football world didn’t react kindly to the club’s decision. The backlash ranged from sarcasm to full outrage.

Jude Bellingham getting his number retired at Birmingham City pic.twitter.com/BTW0wD0VYQ

Soccer - trending - embarrassing. Yep. Yet again you make us out to be a laughing stock you absolute weapons. pic.twitter.com/sfBZrPa2JX

Imagine what they'd do if someone plays 45 times for them

The fun and games was then ruined by a racist asshole, whose own life is so miserable and useless that they felt the need to attack Bellingham on social media. Dortmund released a statement condemning those responsible for the internet attacks.

We strongly support and stand with @BellinghamJude who was subjected to racial abuse on social media. There is absolutely NO room for racism and all forms of discrimination at Borussia Dortmund.
#UnitedbyBorussia #NoToRasicm

Is Birmingham City retiring the number 22 for a player that made 44 appearances ridiculous? Arguably yes.

Does that give people the right to attack an innocent 17-YEAR-OLD on social media for his race? If you don’t know the correct answer to this question then you are the problem.