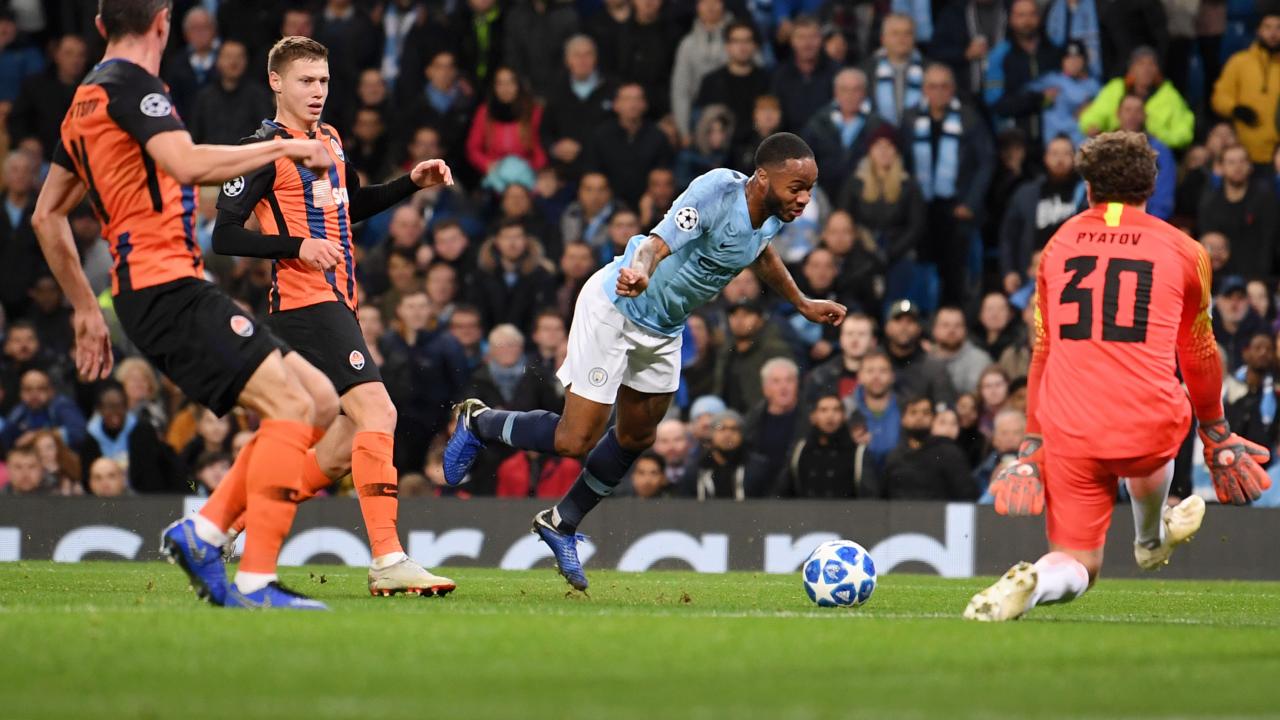 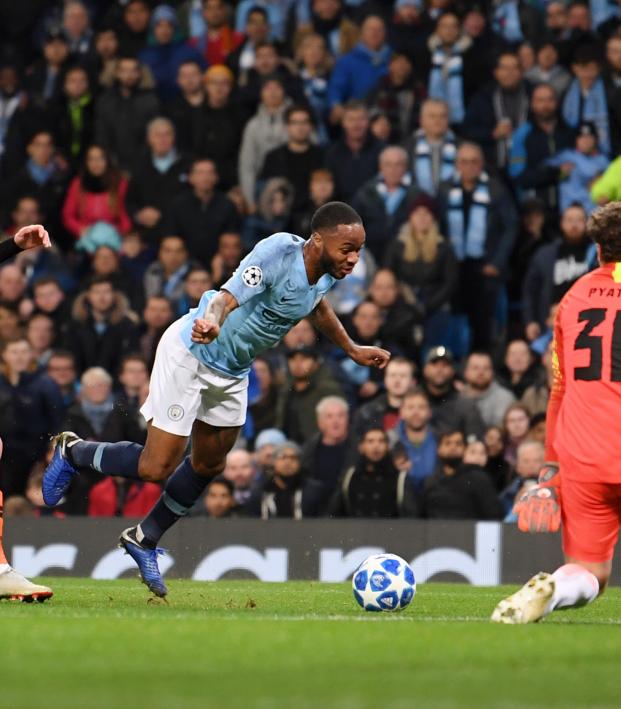 The 5 Worst Champions League Fails You’ll Ever See, All Within Minutes Of Each Other

It’s the greatest club competition in the world, but sometimes even the best footballers make mistakes. In the case of these Champions League fails from Wednesday, very bad mistakes.

Some of the best teams with the best players in the world took the pitch for Champions League group stage matches on Wednesday. A few of them showed they can be no better than your average Sunday league player with these shocking Champions League fails.

It started before the second group of matches even began on Wednesday. Juventus goalkeeper Wojciech Szczesny was practicing goal kicks while warming up and managed to peg teammate Paulo Dybala from about 10 yards away.

Szczesny takes out Dybala in the warm-up

Later on in that same match, Manchester United's Ashley Young attempted a cross that was even worse than Szczensy’s warm-up kick.

And yet, Young’s attempt couldn’t hold a candle to what Franco Cervi of Benfica did on a corner kick against Ajax.

But at least Cervi’s miscue didn’t cost his team a goal, as Ajax keeper Andre Onana’s gaffe did in the same match in Portugal.

Onana went for a long throw-in and completely whiffed, allowing Jonas an easy finish to put Benfica ahead in the first half.

But the worst Champions League fail on Wednesday is a double dip from Manchester City’s Raheem Sterling and Hungarian referee Viktor Kassai.

In the first half of City’s match with Shakhtar Donetsk at the Etihad, Sterling was in on goal when he managed to stub his toe in the grass, sending himself flying forward.

It was a hilarious fail, easily the funniest on the list, but it became an epic fail when Kassai pointed to the spot and awarded City a penalty kick.

This was called a pk

Kassai has to take top honors for worst Champions League fail of the day, though you can kind of see that his view from behind did look like a foul. Shockingly, all of these moments (with the exception of Szczensy’s kick) happened within 30 minutes of each other in the first of the matches.