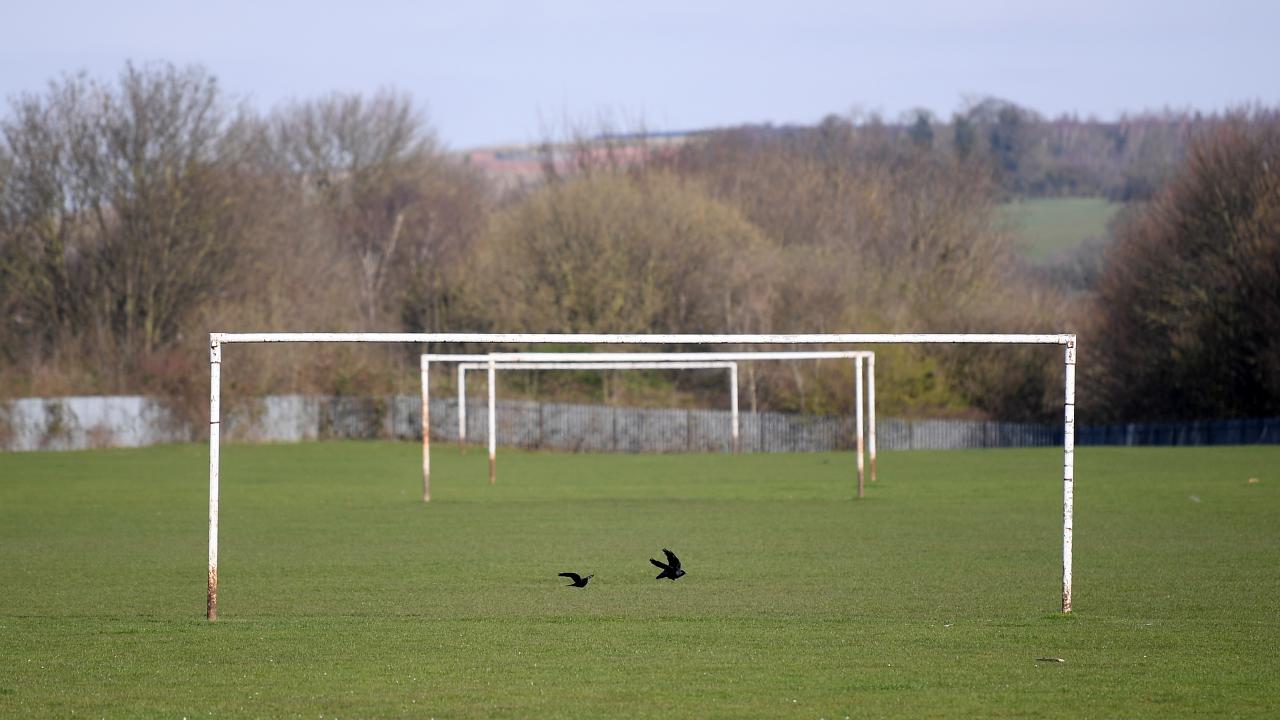 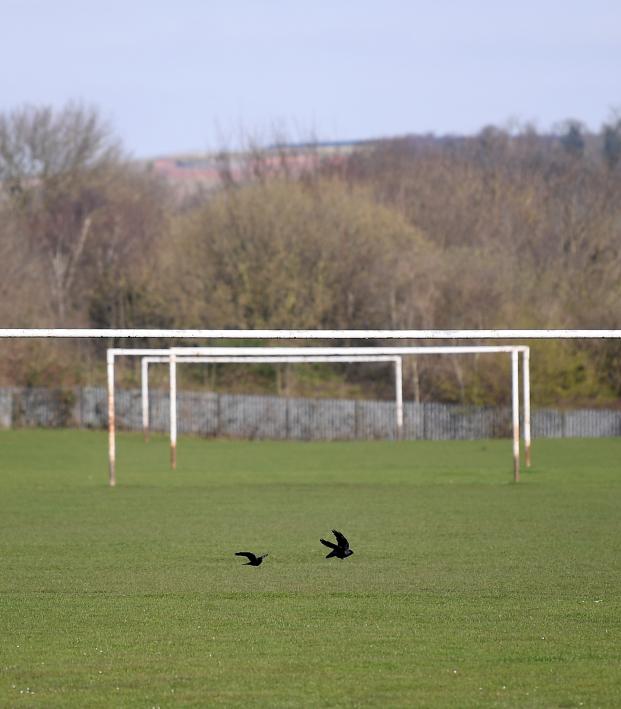 5 Things I Unexpectedly Miss From The World Of Soccer

Due to EVENTS, there are things I miss about soccer — namely the performance, observance and existence of it. Alas, there’s not going to be any soccer for a while, and that’s for the best. The virus doesn’t move, we move it, so it’s time to stop moving.

But “in the depth of winter, I finally learned that within me there lay an invincible summer” is what the philosopher of the absurd once said, and that's our shared path over the coming weeks in this endless winter. We’ll struggle with the confrontation between our own basic human needs and the unreasonable silence of the world, but that’s existence when unmoored from the anchorage of distraction, routine and prosperity.

It’s somewhat strange and upsetting how the absence of such simple pleasures encroaches on our ability to define ourselves, and so we're nostalgic for things that’ve undergone a two-week period of revisionism.

In that vein, here are five unexpected things I miss from the world of soccer.

#1. That Little Dachshund Trying To Get That Ball

I always knew it was Saturday or Sunday thanks to this unit. Now I have to look at my phone.

When you see the phalanx of Stu Holden, Tim Howard, Steve Nash and Maurice Edu holding court on TNT during Champions League coverage, you’re about to see eight ankles as God intended — nude, unsocked and convex behind an assembly-required Target table.

I don’t know why this gets on my nerves — I AIN’T NO PRUDE — but it does. Maybe it’s the homogeneity of it all. Why doesn’t one of you wear one-piece pajamas? What about fun socks?!

When it was announced that CBS had won rights to the UCL beginning in 2021-22, my first thought was "there go the ankle boys," but now I want them here, doing tactical analysis with all 22 players circled for some reason.

Come back to me, my sweet, sweet ankle boys.

#3. Newcastle In The FA Cup

As a Newcastle fan, I thought that if Joelinton and Miguel Almirón failed to match or surpass the departed total of 23 Premier League goals from Salomón Rondón and Ayoze Pérez, they'd definitely get relegated. After 29 games, Joelinton and Almirón have combined for just three goals, and Newcastle has the joint-worst total of goals scored (25) alongside last-place Norwich City.

But Newcastle’s 13th in the table!

While it’s obviously nice to not get relegated (I’ve been around for two of those), this Newcastle team’s standing at or near the bottom of pretty much every attacking statistic (goals scored, xG, shots, shot accuracy, touches in the area, passes completed in the attacking third, etc.) is painfully evident when watching scoreless draws with Brighton, Norwich and Burnley. Some of it's been pure hell.

However, the FA Cup has been something else entirely, including back-to-back 3-2 victories in the Fourth and Fifth Rounds. I'd previously been lead to believe — by Mike Ashley — that the magic of the FA Cup is watching Henri Saivet play Luton Town and that it was best to avoid it at all costs, but this current run is maybe the most fun I’ve had since the 2011-12 season.

A quarterfinal draw against Manchester City is tough, but this was a chance to see St James’ Park at its best again. The club hasn't reached this stage since 2006 and is three wins away from a first major trophy since 1955.

It’s always worth watching Lionel Messi. There’s no question about that. And since he’ll be turning 33 in June, the urgency in tuning in for every minute of Messi is now of grave importance. From a purely sporting perspective, one of COVID-19’s great injustices is depriving us of Messi for a portion of this precious time.

Perhaps it’s for the best that the Copa América, having already been staged in 2019, is now being postponed until 2021. It amplifies the spectacle of what I believe to be the greatest drama across all of television — Messi and the Argentina national team.

But this season, that melodrama has followed the Argentine to his club side. While Messi continues to dazzle with inconceivable acts of Herculean labor, he's now the sword that keeps mediocrity at bay at the Camp Nou.

The sacking of Ernesto Valverde, the Eric Abidal fallout, the Copa del Rey elimination, the social media scandal, the Antoine Griezmann conundrum, the Clásico defeat — these have been moments of high drama but they really only serve to illuminate Messi’s total of 24 goals and 16 assists in 31 appearances across all competitions this season.

#5. The Jerry At Monday Rec League

I always knew that playing soccer was a lot better than going to the gym, but I’m only just learning about how bad I am at running around the neighborhood. It’s not ideal going from passing, moving and laughing with friends to downloading “Zombies, Run!”, but we’ll make it through.