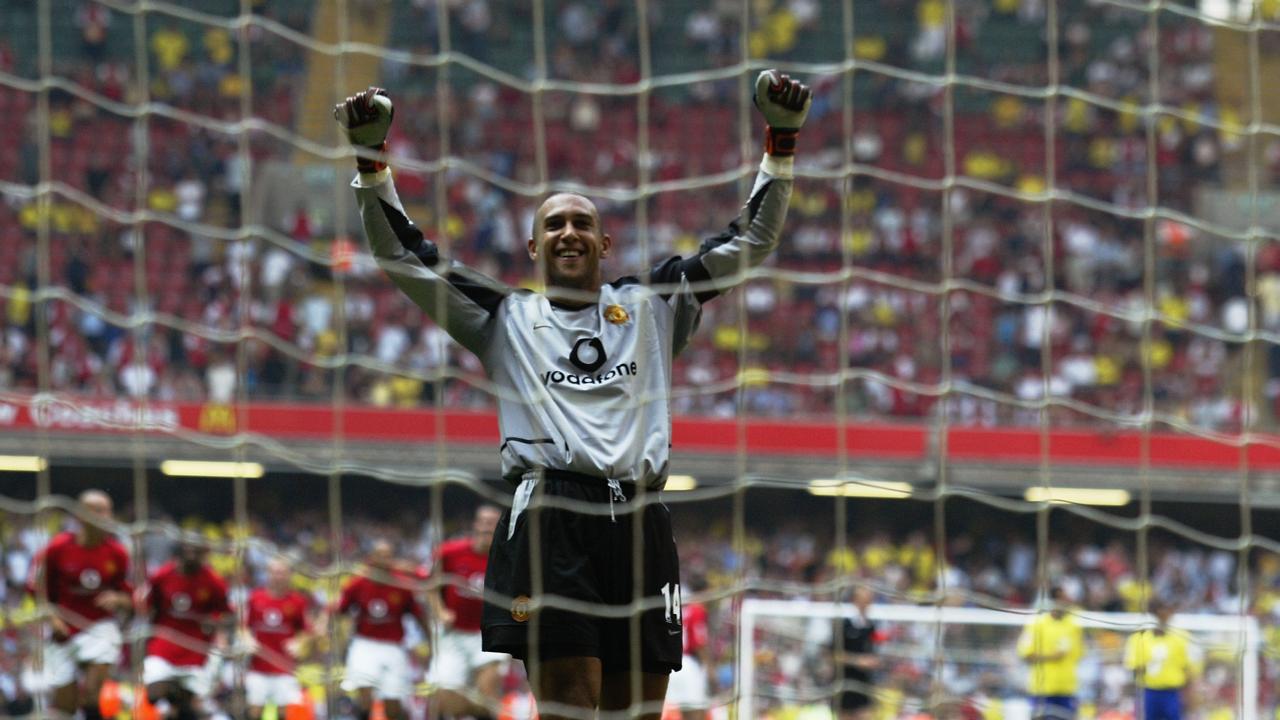 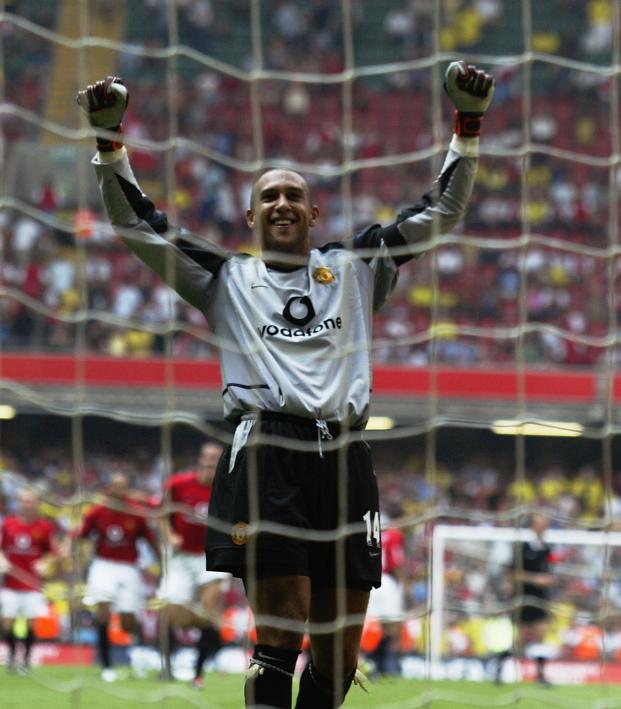 Never Forget The Five Best Seasons Americans Have Ever Had Abroad

As American stars like Christian Pulisic and Tyler Adams continue to mature and up-and-comers emerge, we’ll soon wonder how their performances compare to Americans from the past.

To help you draw these comparisons, here are the five best campaigns from Americans in Europe.

The 5 Best Campaigns From Americans In Europe

Tim Ream was the dependable backbone of Fulham’s defense. He was second on the team in matches played (47), fifth in the Championship in pass-completion rate (88.3 percent) and he rarely made a mistake with the ball at his feet, getting dispossessed less than once per match, on average.

His contributions helped Fulham secure promotion to the Premier League, and, perhaps more impressively, he received Fulham’s Player of the Year Award, beating out the likes of Ryan Sessegnon (who scored a team-high 15 league goals).

It’s obvious that Jozy Altidore failed to live up to the hype during his time in Spain and England. But when he was in the Netherlands, the story was different.

Jozy’s second year at AZ was particularly impressive. He let loose with 23 goals in league matches (fourth in the league), and he was efficient on the pitch (.73 goals per 90 minutes played). He was also dominant throughout the KNVB Cup (the Dutch equivalent of the Carabao Cup). He had a whopping eight goals in the tournament and helped his team come out on top by scoring the difference-making goal in the final.

Altidore’s performance throughout the season earned him a spot in De Telegraaf’s Team of the Season, and later that year he was awarded the USMNT Player of the Year.

In hindsight, maybe he should’ve stayed in the Eredivisie.

Stuart Holden’s impact on the team was crystal clear: When he was healthy, Bolton was in the top half of the Premier League table. Then, when he got a season-ending injury, the team slipped from seventh in the table to 14th (in just 12 games!).

Despite missing 12 league matches and only scoring twice (his second is a beauty), he received Bolton's Player of the Season Award. He was even included in Bolton’s Team of the Decade — an insane feat considering he only played 30 matches for the club.

Tim Howard had one of the best seasons of any American in Europe. Photo: Getty Images

Timmy is an absolute legend for Everton and the USMNT. But he also shined during his first season at Man United.

He had 12 clean sheets out of the 32 league matches he started and saved an impressive 78 percent of shots on target. He also had distinct moments of greatness, like his penalty saves against Arsenal in the Community Shield and his clean sheet against Millwall in the FA Cup Final.

Howard helped United finish in third place, and his inclusion in the PFA Team of the Year recognized him as the best keeper in the league.

Clint Dempsey tops my list with his best season at Fulham. He finished the campaign with 17 league goals, only putting him behind Robin Van Persie (30 goals), Wayne Rooney (27) and Sergio Aguero (23). He was also tied for second on the team with six assists.

Clint finished in all kinds of ways, from headers to free kicks to volleys. If these highlights don’t make you smile, I don’t know what will.

Dempsey’s season ultimately cemented his status as one of Fulham’s all-time greats. He broke the club’s records for most goals in a Premier League season as well as most goals in total (50). He also earned a bunch of recognition, including being named Fulham’s Player of the Season and receiving fourth place in voting for Football Writer’s Association Footballer of the Year.

Hopefully some Americans playing abroad today will have better seasons than the players on this list, but given the high bar, it won’t be easy.