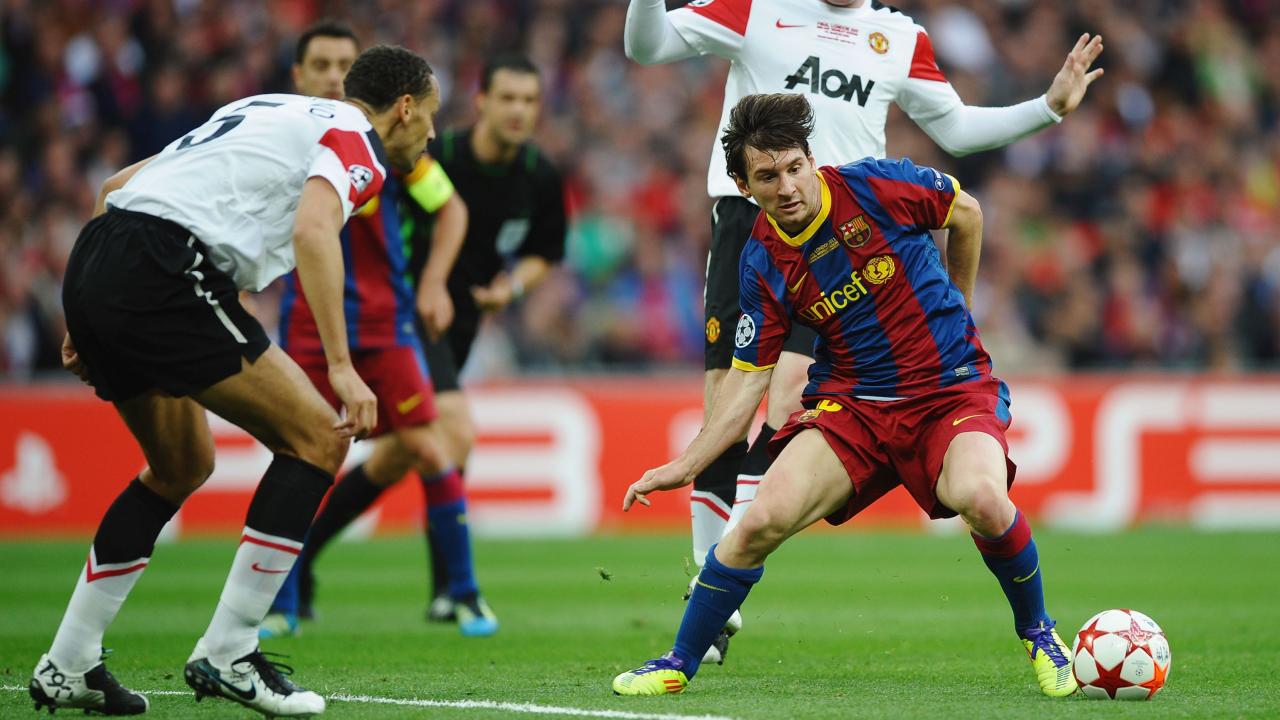 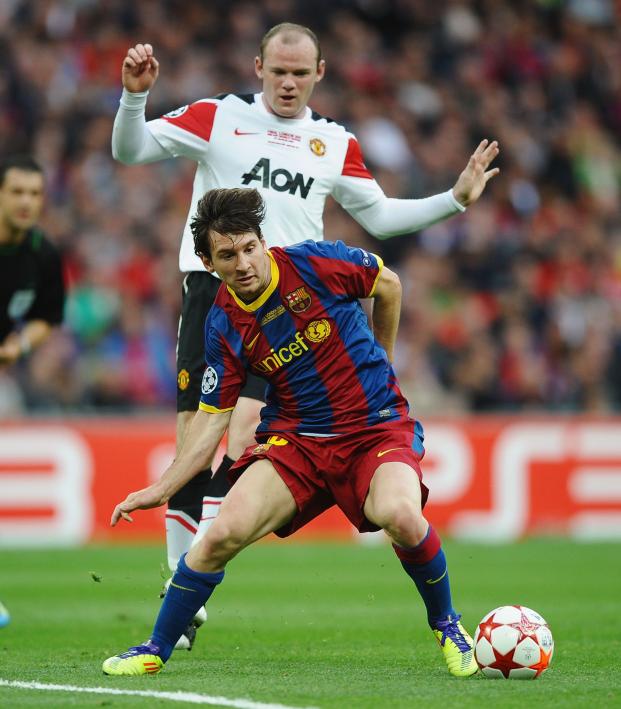 10 Classic Full Matches You Can Watch On YouTube Right Now

You know that feeling after the World Cup group stage when, after feasting on three games per day for 15 straight days and growing used to having Rob Stone and Guus Hiddink as the most stable relationships in your life, it suddenly comes to an abrupt halt? That one day off before the start of the knockout rounds and the radio silence that comes with it hits you like a ton of sad, nostalgic, lonely bricks.

Right now, it feels like we’re living that day on a loop. We’re grounded and stuck on a holding pattern on that bridge between the group stage and the knockout rounds — each of us our own Bill Murray in quarantine’s version of Groundhog Day.

One thing I miss is the noise of it all. Previously, the majority of my day was accompanied with matches being played on TV in the background. So while I ultimately know the result of all the games listed below, there’s still something wonderfully soothing about putting them on and hearing the din of the crowd, the commentators and the game.

And if you haven’t seen any of these matches before, you’re in for a real treat.

Arguably the greatest World Cup group stage match of all time, Iberian neighbors Portugal and Spain met on the second day of Russia 2018 at Fisht Olympic Stadium in Sochi. Six goals were scored — including memorable strikes from Spain’s Nacho and Portugal’s Cristiano Ronaldo — in a breathtaking match that set the stage for an excellent tournament.

This was the matchup that everyone had been waiting for at the 2015 FIFA Women’s World Cup, a meeting between two-time champion Germany (ranked No. 1 in the world) and two-time champion USA (ranked No. 2). It was a dramatic match (including a missed penalty) highlighted by another inspiring performance from Carli Lloyd.

A little-known game that’s rarely talked about. You’ll never believe how this one plays out!

A six-goal thriller that followed a Hollywood kind of script, featuring own goals, a stirring comeback, a dramatic equalizer and the thrill of extra time and pens.

A nine-goal rollercoaster between the two sides that, at the time, controlled the top two spots in the Bundesliga.

The 2016 Olympic final between a Brazilian side (Neymar, Gabriel Jesus, Gabigol, Marquinhos) desperate for gold at the Maracanã and the nation that’d beaten them 7-1 two years prior. Germany’s team includes Serge Gnabry, Julian Brandt, Niklas Sule and Lars Bender.

The perfect game: a 3-2 scoreline with extra time needed to settle it.