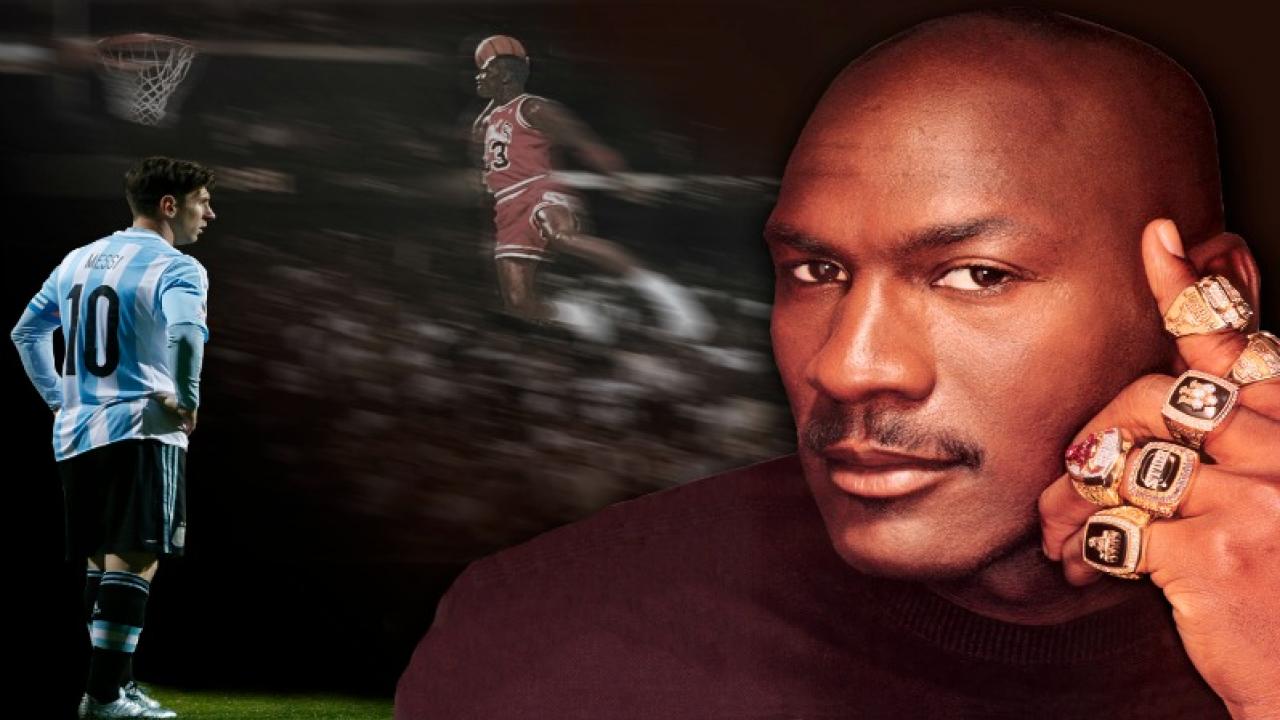 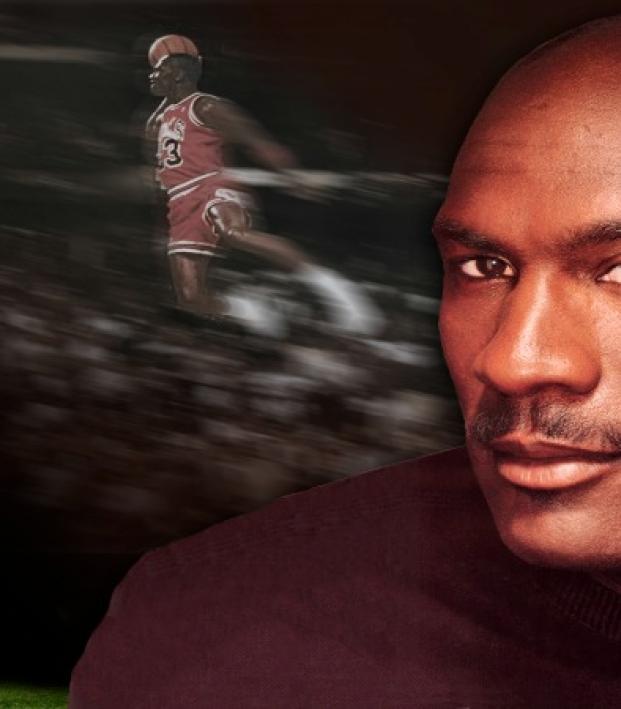 Who Makes Up The Mt. Rushmore Of Sports?

Joe Amyx June 9, 2016
Which four athletes should be etched in stone on the Mt. Rushmore of all sports?

A common debate in American sports concerns what four athletes in a specific sport deserve to be on the "Mt. Rushmore" of that sport.

Take baseball for example. If you were to look across its history which four players, former or current, should be placed above the rest as the four to remember?

What is often never truly explained in this debate is what "Mt. Rushmore" represents or what the bases of being placed on it are.

For some, the Mt. Rushmore of a certain sport should be comprised of the four greatest players ever to play that sport. But the real Mt. Rushmore is not a depiction of our four greatest presidents. Instead what it truly represents is a memorial to four presidents that held great importance to the molding of the United States as a nation at the time of the sculpture's construction.

All four presidents were in fact great presidents, but I don't know that we can say they are in fact the four greatest.

With this definition of Mt. Rushmore in mind, I am going to tell you the four athletes that I believe represent not only greatness in their sport, but have achieved the greatest impact worldwide.

The sports world lost one of it's most influential members last weekend, Muhammad Ali, and with his passing has come a lot of discussion about the impact athletes have across the world.

There are men and women who play sports and happen to be role models, and then there are those unique athletes that are role models and legends that just happen to be great at sports. In the case of Muhammad Ali his greatness in the world of boxing is superseded only by what he represents to so many people around the world, which is a truly remarkeable feat.

Boxing was what allowed Ali to be brought into homes all over the world, but Ali the boxer was only a small part of what he truly was as a man. His voice touched so many people. He was their voice, their face in a fight against race, politics, and religious oppression. He was a fighter not only in the ring, but outside of it as well, and because of what he was able to accomplish, he is first on my list to be immortalized forever.

Michael Jordan's impact on the sports world is almost mythlical. His legend grows by the day, and the stories of his greatness are almost hard to believe.

Without the '92 USA Olympic basketball team, a.k.a. the Dream Team, and Jordan's presence on it as the biggest star in a group of stars, the game of basketball would not be what it is today.  He was one of the first athletes to be marketed the way he was, and because of this he helped bring basketball to the rest of the world.

Jordan revolutionized basketball, and revolutionized sports business for all athletes, not just basketball stars. With the Jordan brand, he created an empire founded on himself the likes of which hasn't really been matched by any other athlete since. And all of his success off the court was driven by his success on it. His skill, his will, his victories, his numbers are forever driving points towards his legacy.

There is no other 23 in the world of sports, I don't care if that is your jersey number, when you hear number 23 you think MJ.

There is a 90s movie called Airheads about a group of wannabe rockers. In one scene they ask a policemen, "Who would win in a wrestling match, Lemmy or God?"  The cop answers Lemmy, which is wrong, then he guesses God, also wrong. The trick of the question was, Lemmy is God!

That scene makes me think of how soccer fans feel about the great Lionel Messi. If you were to ask one of them, "Who would win in a soccer match, Messi or God?" the only appropriate answer would be, Messi is God. The admiration for Messi greatness worldwide is unprecedented.

In the history of sports the debate of who is the greatest of all time is forever ongoing, and a player never seems to assume the title until after their career is over. But with Messi it seems like the majority of the world has accepted that there is no need to wait: we are witnessing the greatest we've ever seen, and to be on that level of greatness, no matter what you do, makes you a legend.

A man who changed the sports world forever, Jackie Robinson was a pioneer in sports whose impact on not only the sports world, but the entire world, makes him one of the most import athletes ever.

At a time when racial bigotry was rampant in America, Robinson defied the norm and racially integrated the game of baseball. As the first African-American to make it to the MLB, his strength and importance cannot be overstated. He paved the way for men and women of color to partake in sports, which allowed non-American athletes to one day play in American sports leagues, which in turn gave American sports having far more significance on the global stage.

To me these are the four athletes that represent more than sports. They have touched peoples lives across the world in ways that separate them from all other athletes. They represent so much to so many that to simply call them "the greatest" is a superlative that does not truly reflect how special they are. They are revolutionary.