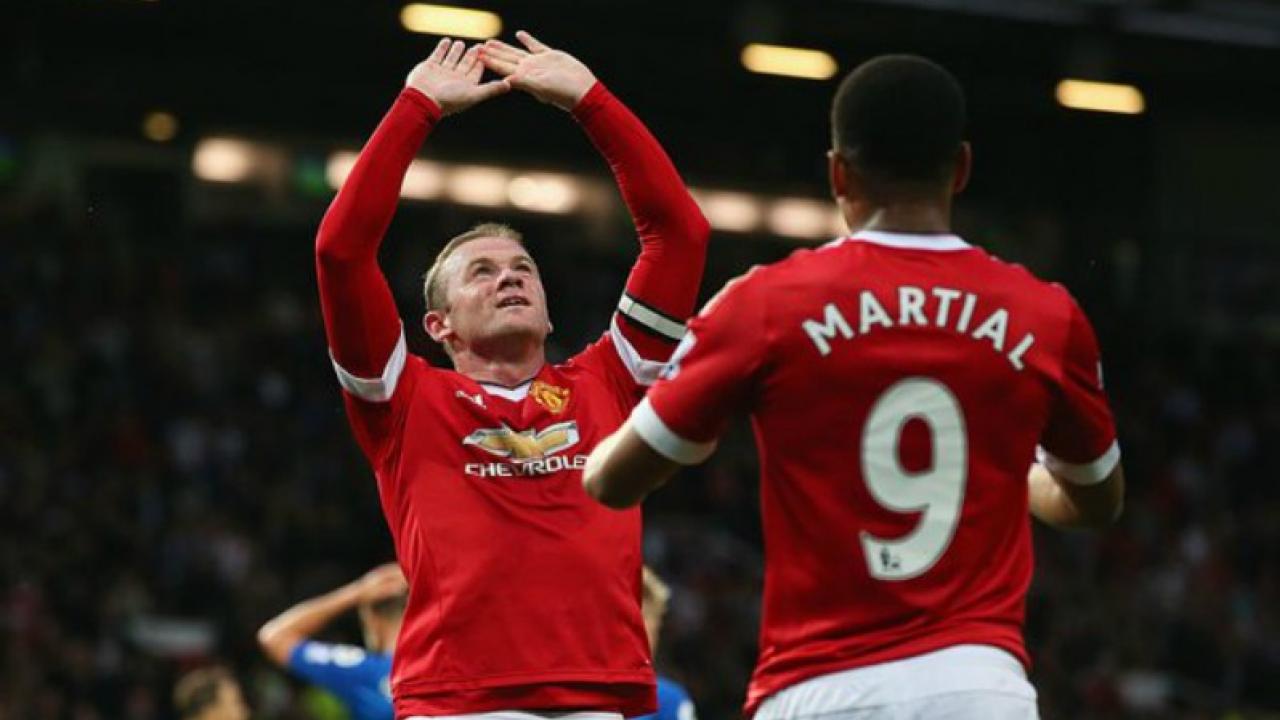 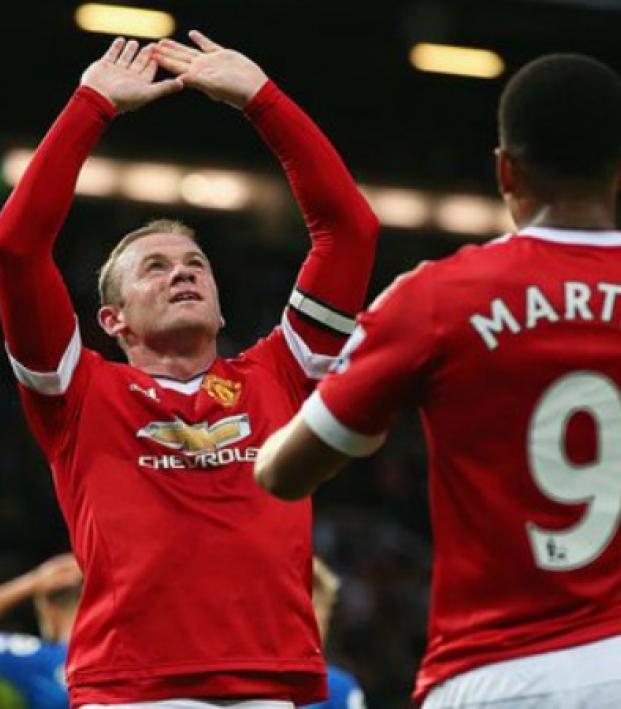 James Hansen May 17, 2016
Wayne Rooney was the star of the show as Manchester United dispatched Bournemouth 3-1. He is now only four goals away from becoming United's top scorer.

Wayne Rooney put in a Man of the Match performance as Manchester United brushed aside Bournemouth 3-1 at Old Trafford. Rooney opened up the scoring in the 43rd minute after some lovely team play between Anthony Martial and Juan Mata on the edge of the box.

The goal was Rooney's 100th in the Premier League at Old Trafford, and the OptaJoe Twitter account was quick to highlight the relevance of that.

100 - Wayne Rooney has scored 100 PL goals at Old Trafford, only Thierry Henry has scored more at one ground (114 at Highbury). Landmark.

Playing in a deep midfield role, a position which he has previously expressed a desire to play, Rooney also had a hand in the other two goals. In the 74th minute, Rooney lofted a ball up to Antonio Valencia and the Ecuadorian layed it on a plate for Marcus Rashford to finish sweetly.

Rooney wasn't done there though. In the 87th minute, Rooney picked up the ball outside the penalty area and played a lovely Messi-like dinked pass into the path of subsitute Ashley Young, who brought it down and dispatched it past Adam Federici.

Many critics have considered Rooney to be over-the-hill and have said that he doesn't have the requisite quality to play for Manchester United or England anymore. This performance silenced those doubters, albeit temporarily, and he is now just four goals away from becoming an undisputed legend. Congratulations Wazza.