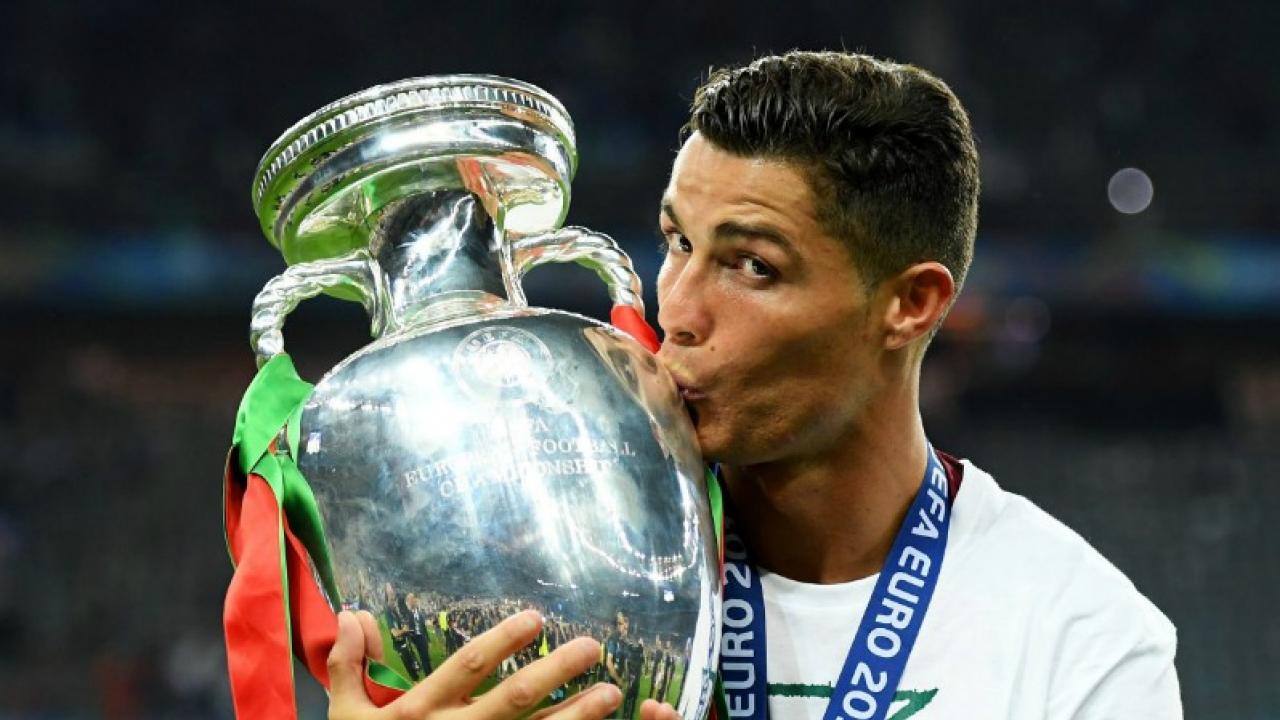 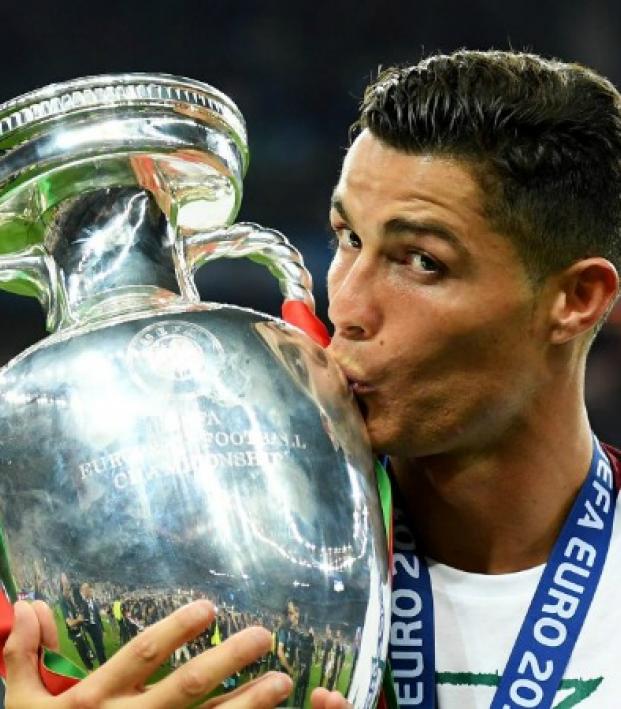 Was Sunday Good Or Bad For Ronaldo's Legacy?

Joe Amyx July 11, 2016
Portugal won their first Euro championship Sunday even though their best player and captain, Cristiano Ronaldo, got hurt early in the game.

Sunday was the conclusion of Euro 2016, with Cristiano Ronaldo and Portugal securing their first-ever Euro title. Not only was this the first time Portugal has won the UEFA European Championship, it was also the first time they had beaten France since 1975.

The victory also marked the first time Ronaldo has helped his country win a major tournament, one of the only accomplishments that was missing from his legendary resume. But, even though Sunday was a day to celebrate for Portugal and Ronaldo, the question can be asked: was it a good or bad day for Ronaldo's legacy?

Just eight minutes into the final, Ronaldo collided with Dimitri Payet of France and immediately went down ,grabbing his right knee. After two separate attempts to try to play through his injury Ronaldo finally exited the match in the 25th minute.

It was truly sad to see a man who has done so much for his team and his country to get them to this point not be able to help finish the job. When they took him off on the stretcher, I'm sure most people watching felt Portugal's chance at winning left right along with him, but no one told the rest of the team that.

In the absence of their superstar, Portugal pulled out a stunning victoriy over France. But I wonder, for a man who has accomplished so much in his soccer career, will it bother him that when he finally won a championship with his country, he wasn't able to affect the final?

It is Ronaldo's nature to not only be a part of a victory, but do everything in his power to be the reason for the victory. Watching from the sidelines would surely have an ill effect on a man like that.

Another reason Sunday may be looked back upon as not a good day is the simple fact he was and to this point still is injured, and we do not know yet the extent of that injury. Hopefully for him, and soccer fans everywhere, it is not something major. If it turns out to be something serious , Sunday may be bittersweet in Ronaldo's eyes moving forward.

Ultimately, when you look back on Sunday, it is hard to say it's not a good day. Sports are funny sometimes, they can seem unfair or even cruel. Teams and fans believe in curses and superstitions and if you play or watch them long enough you may start believing that somet hings are just never going to happen, and then lo and behold the impossible becomes possible and the world is all good again.

That is how I will remember Sunday the day Portugal finally beat France after four decades. The day Ronaldo finally got a championship with his country. For all the times he carried that team, that country on his back in games they shouldn't have won, for all he has given them it truly is great to see his team, his country return the favor. Moments like that make sports, and make it next to impossible to be a bad day.