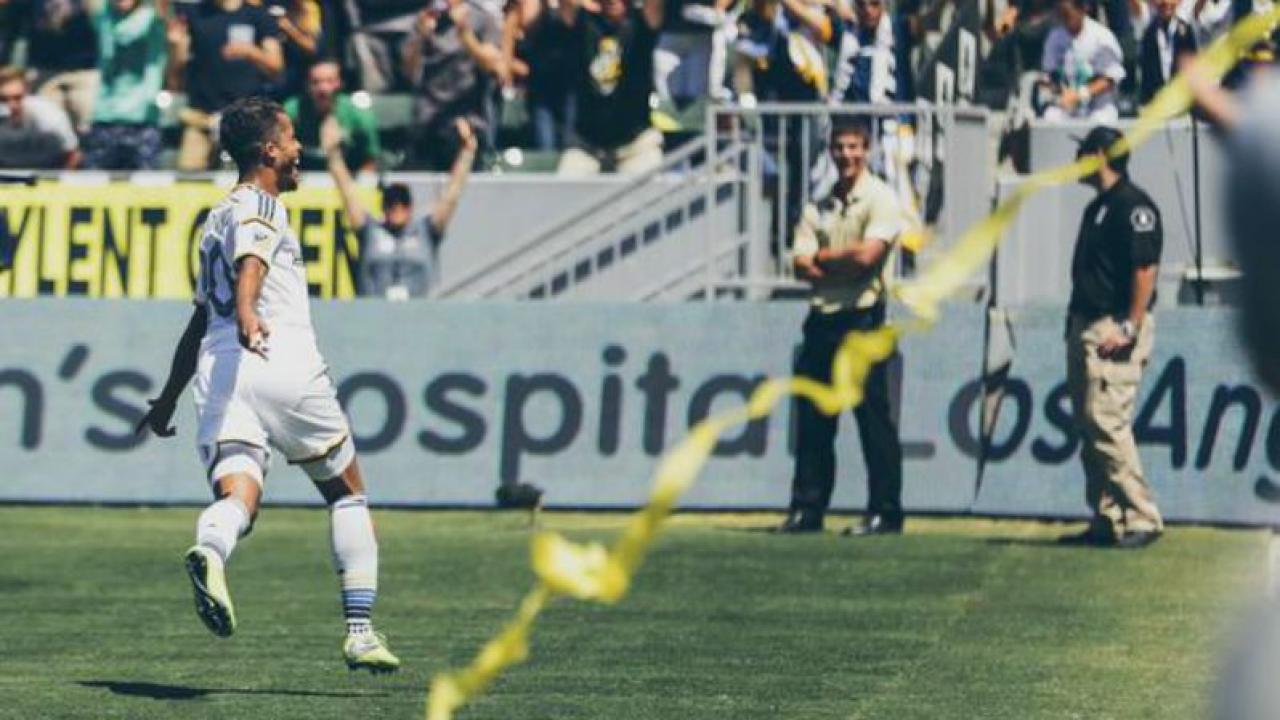 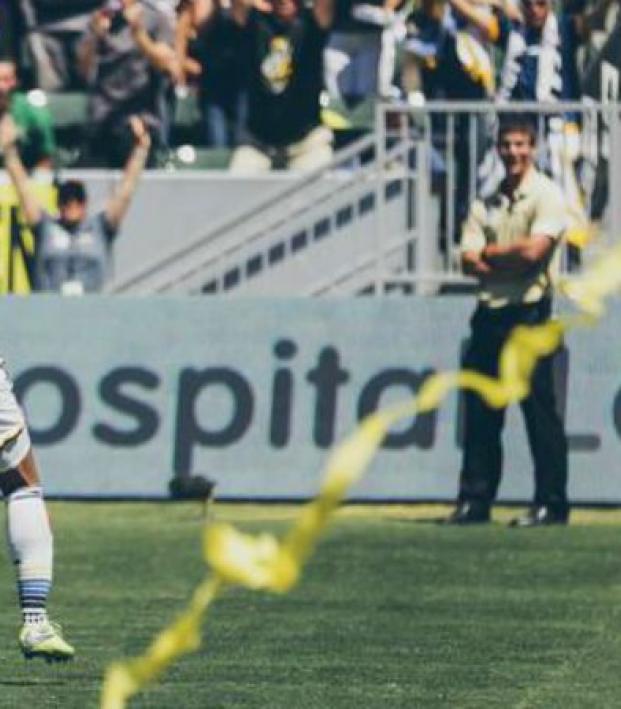 Giovani dos Santos scored in his first appearance for the LA Galaxy, in the CONCACAF Champions League. Then, he turned around and scored in his MLS debut for the Galaxy, against the Seattle Sounders.

Some have claimed that dos Santos is the most important signing in MLS history, a superstar in his prime coming to a league dubbed Europe's "retirement home." So far, he's making an impact.

Dos Santos is a true star, having played well in La Liga (Spain) and the Premier League. He's just 25, and while not a superstar on the level of Messi or Ronaldo, he pretty much had his pick of clubs in the top European divisions. That he chose LA Galaxy speaks volumes for MLS's uptick in quality. If dos Santos continues to play well it could pave the way for other Mexican stars who want to play closer to home.

Full highlights of Souders vs. LA Galaxy are below: