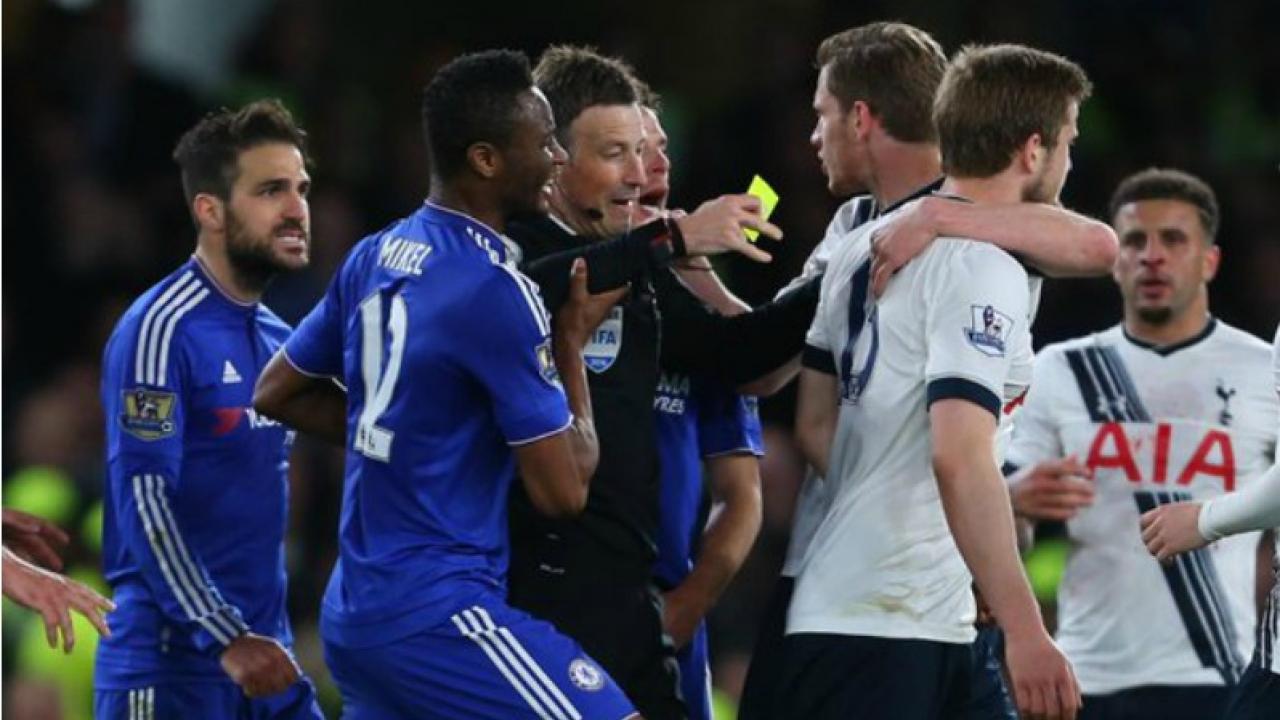 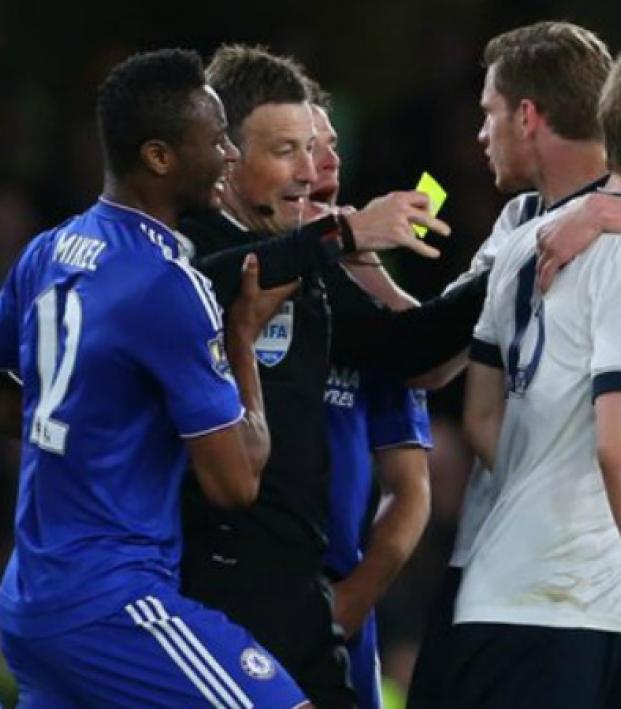 Video Assistant Referees Are So Close...Yet So Far Away

James Hansen May 17, 2016
FIFA is holding workshops on Video Assistant Refereeing technology for competition organizers, but we may have to wait until 2018 to see it in action.

The implementation of Video Assistant Referees has divided a good portion of the football-watching public.

There are many who think that video technology is a necessity given the high-stakes nature of the game these days and that simply leaving potential game-changing calls to the referee and his assistants allows for too many mistakes and controversial decisions.

It seems that each contentious incident brings with it more public outrage, more media coverage and by extension, more pressure on the officials. In the world of smart phones where everybody can watch replays in slow-motion and from multiple angles, the argument is that referees should be afforded the same opportunity.

Video technology would help iron out those "too-hard-to-call" decisions and could possibly erase most controversial incidents entirely.

However, there are also those who say that video technology would destroy the game, effectively ruining the ebb-and-flow that characterizes the sport.

We've all seen the hectic back-and-forth games where it seems as if there is a debatable call every minute (Leicester vs West Ham anyone?), and so the argument is that the implementation of video refereeing technology would grind those exciting games to a halt as the officials check every single incident. The best referees are the ones who allow the game to flow as much as possible, and video refereeing technology could be the death of that.

It is also worth saying that controversy and drama is part of why the world loves football so much. Nobody likes being on the receiving end of bad calls, but everybody loves debating them. Just look at what happened after Jamie Vardy got sent off for diving. The passion behind the debate was palpable, and it would be a lie for any fan to say they didn't secretly love it. Ditto Diego Costa or Luis Suarez. Anytime they do anything, the world latches onto it like a rabid beaver. Yet, those incidents will be extremely rare under the eye of video technology.

People may not admit it, but they love controversy and Diego Costa is full of it. Photo: @NtuiR | Twitter

There are plenty of arguments for and against, but the reality of what the IFAB (The International Football Association Board) is proposing actually kind of appeases both sides. Having implemented workshops for associations to become familiar with the technology, including one due to start tomorrow in the Netherlands, IFAB have been very clear about the limitations and the purposes of video technology. The reality of what they are proposing is actually quite reasonable, at least in theory, and goes a long way towards satisfyng both sides of the argument.

First of all, there are only four instances in which video technology is to be used.

In all of these above cases, play has already been stopped, so the use of video assistant referees (VARs) will not interrupt the flow of the game.

The theoretical review process has also been outlined by FIFA.

Step 3 - The referee can then review the footage on the sideline or accept the VARs judgement before taking the appropriate action.

The IFAB will be running experiments with the VARs – both "offline" and "live" – over the next two years and competition organizers who are interested in taking part will be attending the workshop starting tomorrow in Amsterdam. The IFAB expect to confirm which leagues/competitions will be taking part in the experiments by the end of May, however a final decision on VARs won't be reached until 2018 at the earliest.