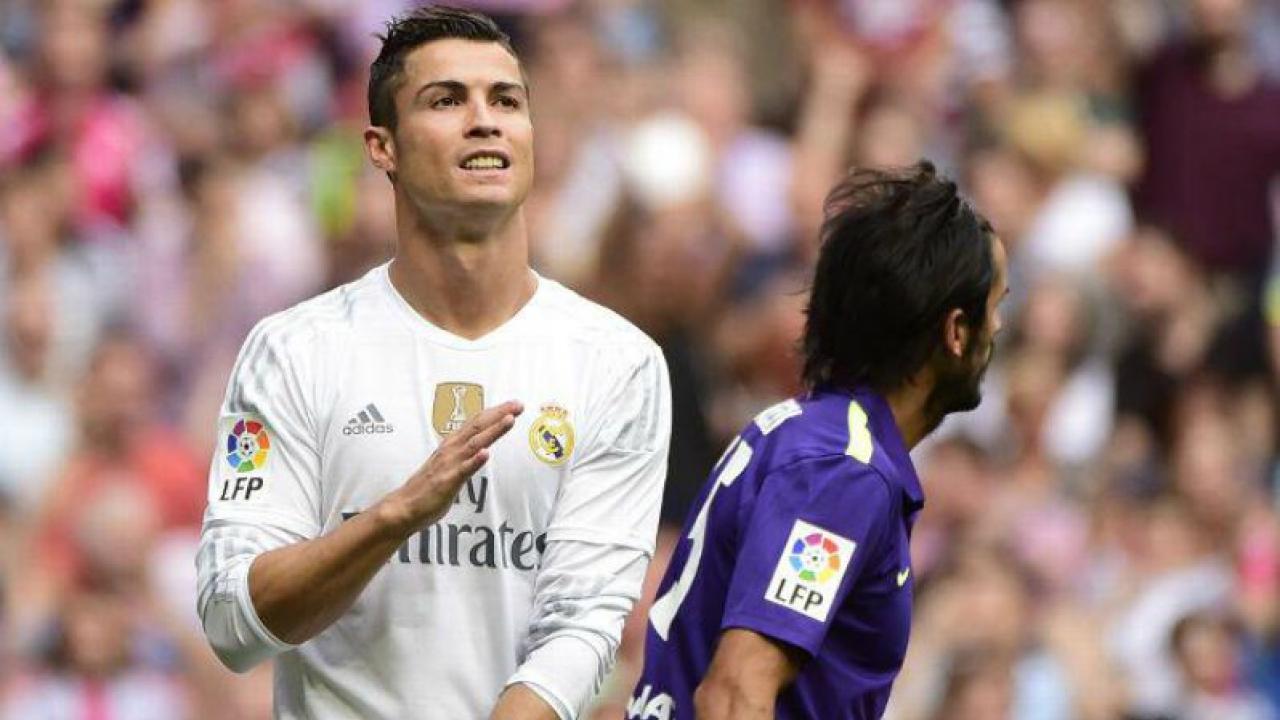 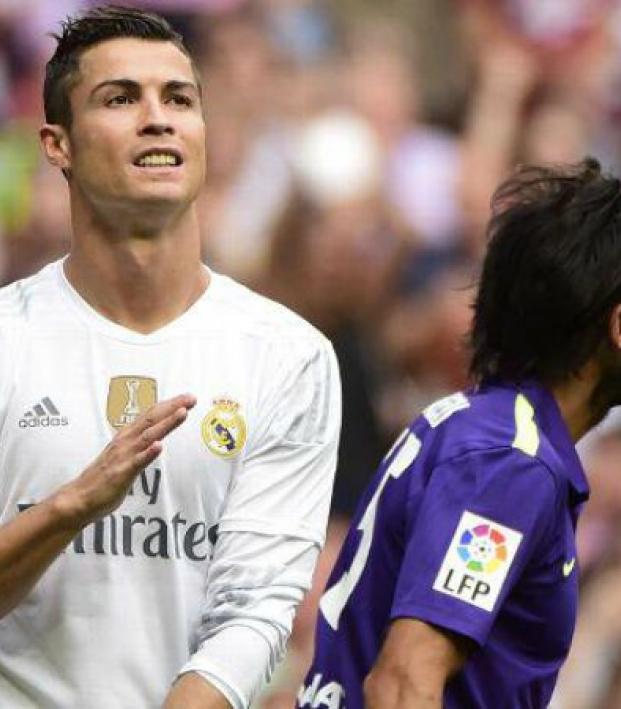 Two Of The World’s Richest Clubs Want Ronaldo. Here’s Why They Won’t Get Him.

Ron Shillingford September 27, 2015
Everyone one wants him, but only a few clubs can actually get him. It’s too bad that they don’t have a chance anyways.

Cristiano Ronaldo transfer speculation is rife again even though the transfer window only closed at the start of September and Real Madrid won’t release the world’s No. 1 footballer until next summer (at the earliest).

As befits a player of his caliber, Ronaldo is being most closely linked with two mega-rich clubs: his former team, Manchester United, and Paris Saint-Germain.

Ronaldo is on fire at the moment, scoring at will after a quiet start, and, although any side buying him would probably have to pay over $100 million, chances are he is unlikely to return to his beloved Old Trafford.As much as Louis van Gaal would love to recapture him, Ronaldo’s ambitions lie much closer to Madrid than the dour Dutchman cares to admit. Ronaldo has reportedly already spurned two overtures from United.

Any future transfer will be the last big one for the 30-year-old Portuguese national, and returning to Manchester could only be viable if it was City making the offer. They have more potential of conquering Europe in the near future than their less noisy neighbors.

United may have a big place in Ronaldo’s heart having spent six of his formative years there under the tutelage of Sir Alex Ferguson, but as big a club as it is, it is doubtful there is enough appeal nor motivation to lure him back. And, for certain, van Gaal is no Ferguson. His prickly nature has not not endeared him to players and staff alike and, if results do not become more consistent, his tenure may not last much longer than the ill-fated David Moyes. Ronaldo had such a warm relationship with Sir Alex there is only a remote chance (read: not a chance) he could replicate that with the Dutchman. Even then it would take time, a commodity not in abundance in the higher echelons of world football.

Nor can United offer Ronaldo Ferguson-like glory in the foreseeable future. The fact that United are far from Premier League contenders, whereas Madrid are one of the genuine elite sides in Europe, is a clear barrier to Ronaldo making a move across the Channel. Madrid were Champions League winners in 2014 and regularly reach the latter stages of the competition every campaign, as well as scooping up domestic titles season after season – despite their rivalry with Lionel Messi’s Barcelona and the recent emergence of Atletico Madrid.

Another minor point, but salient one all the same, is that Manchester’s weather is one of the wettest and gloomiest of all the top clubs. After six years in the balmy Madrid climate, Ronaldo does not relish returning to those dismal conditions. At least Paris – home of his other suitors in PSG – has proper seasons and it is not too far from Madrid and Portugal.

Speaking of the continent, unbeaten PSG have started Ligue 1 impressively. However, they are not formidable on the European circuit either. With Ronaldo on board, it might tip the balance, as he teams up with the likes of Thiago Silva, Angel Di Maria, David Luiz and Zlatan Ibrahimovic. But it would take a lot of money for Ronaldo to leave the sure-thing he has at Madrid.

Speaking of that, some might argue that money is still a motivating factor for multi-millionaire Ronaldo; however we would argue that he has a true champion’s persona and wants to continue winning trophies and setting personal records until the boots are hung up for good. After Wednesday’s latest match against Athletic Bilbao, Ronaldo has scored 321 times in 305 games for Madrid, two short of the club’s all-time record set by Raul.

So for a goal scorer of his quality I find it hard to imagine that either REal MAdrid will want to sell him or that he would want to leave. Plan on seeing Ronaldo at Madrid for the next couple of year.