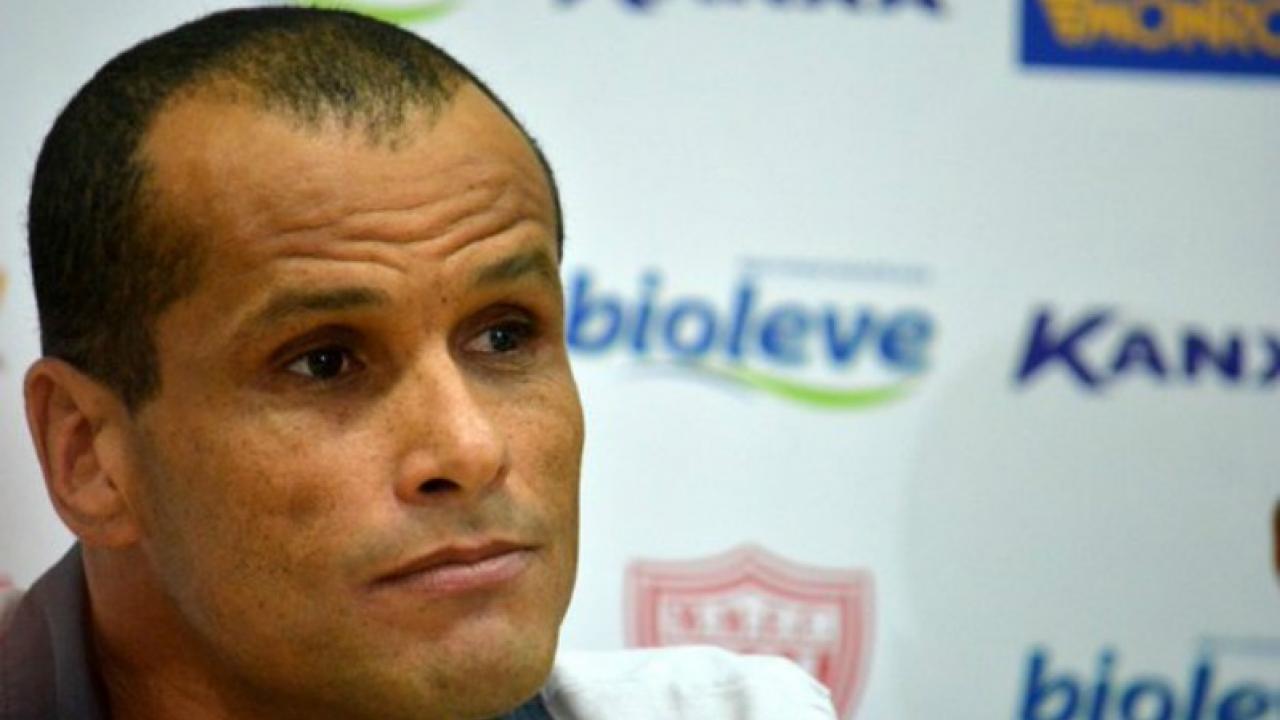 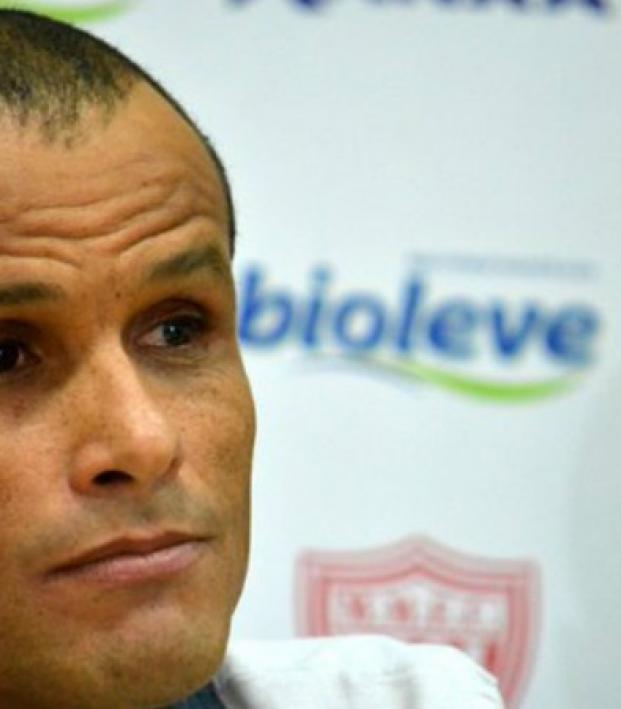 Rivaldo Warns Tourists Away From Rio Olympics: You're Putting Your Life At Risk Here

James Hansen May 10, 2016
Ex-Barcelona and Brazil player Rivaldo has warned tourists to stay away from Brazil as the Olympics come to Rio this summer.

Brazilian World Cup winner Rivaldo has warned tourists to stay away from Rio De Janeiro for the upcoming Rio Olympics that are set to take place this summer.

The Brazilian legend cited the increase of violence and political turmoil as reasons to stay away from Brazil.

“Things are getting uglier here every day,” Rivaldo wrote. “I advise everyone with plans to visit Brazil for the Olympics in Rio — to stay home. You’ll be putting your life at risk here. This is without even speaking about the state of public hospitals and all the Brazilian political mess. Only God can change the situation in our Brazil.”

Rivaldo posted the message along with an image of 17-year-old Ana Beatriz Pereira Frade, who was shot by an armed gang on the main road leading from the international airport.

Frade was murdered on the road that will transport tourists from the airport to many of the Olympics venues. Photo: @vishkaay | Twitter

Brazil has a long history of problems with violence, but its current recession, combined with the current chaos surrounding the potential impeachment of under-fire president Dilma Roussef, has only served to heighten the chaos.

The U.S. Overseas Security Advisory Council (OSAC) serves a strong warning in their Crime and Safety Report of Sao Paulo. Sao Paulo, which lies approximately 270 miles west of Rio and which holds five of the Olympic venues, received a "critical" crime rating, with opportunistic street crime and assault a particular problem.

"Crime was a concern for visitors during the World Cup, the majority of it opportunistic street crime that took advantage of the influx of tourists. Reports of crimes against private U.S. citizens were made to both American Citizen Services and OSAC personnel who supported this major event. Thieves targeted people at Fan Fests, near stadiums, on buses, subways, and other areas where tourists congregated. Commonly stolen items included: wallets, purses, phones, cameras, luggage, jewelry, and tickets. These thefts were usually non-violent, but the ones that did turn violent were often because the victim resisted. The tournament also saw more serious cases of crime to include sexual assault, armed robbery, and express kidnapping."

Crime isn't the only thing that visitors may have to worry about if they plan to make the trip to Brazil. The massive epidemic outbreak of the Zika virus in Brazil has further complicated matters. The disease has coincided with an increase of Guillain-Barre syndrome and an increase in microcephaly in babies which has raised concerns for athletes hoping to participate in the games. It is enough of a concern that USWNT goalkeeper Hope Solo is considering skipping the competition all together.

With all that being said, many people thought that crime would be a significant problem during World Cup 2014 in Brazil. Besides those crimes mentioned in the OSAC report above, the competition went off relatively smoothly. Despite the concerns, people will still probably head to the Rio Olympics in droves despite the warnings of Rivaldo and the Zika health crisis.

If you do still plan on heading off to the Rio Olympics this summer, please familiarize yourself with the location and contact information of your nation's embassy. United States citizens can find that information in the OSAC report. Also, be sure to read the safety tips offered by OSAC and stay alert to your surroundings.

It would also be worth your time to read up on the World Health Organization's Zika prevention tips before going to Rio.

The Rio Olympics will take place August 5-21 this summer.