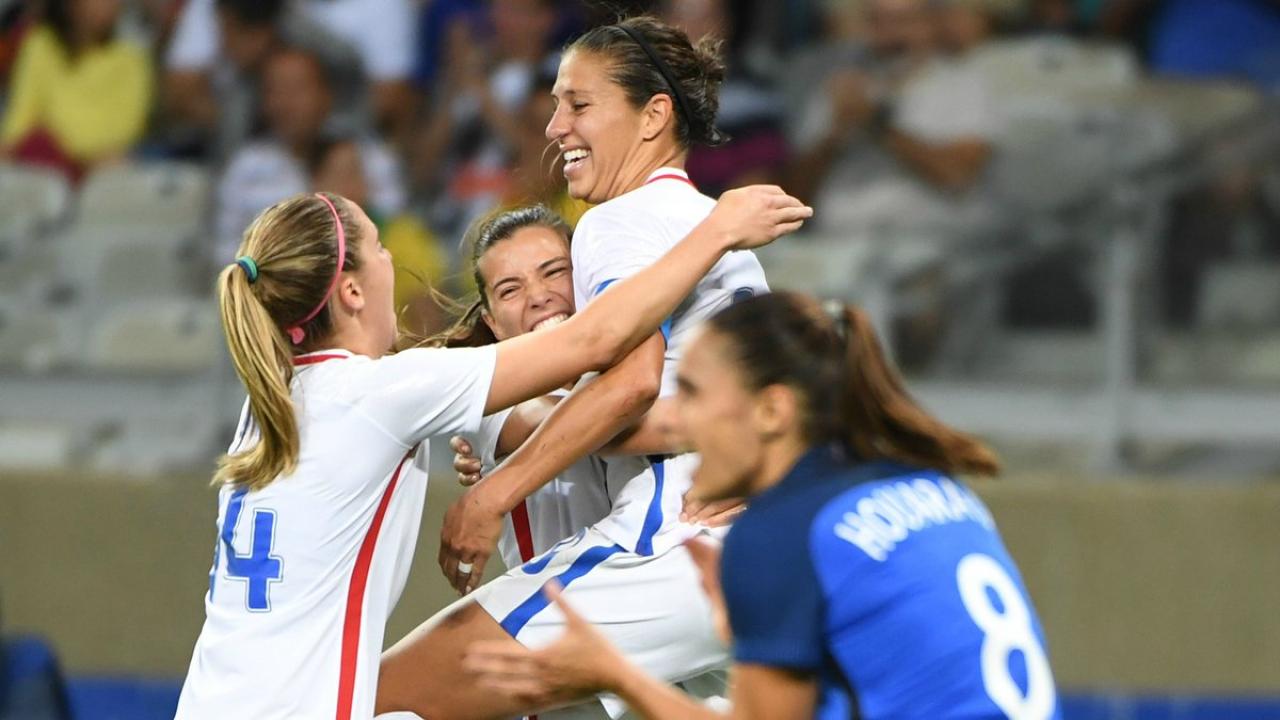 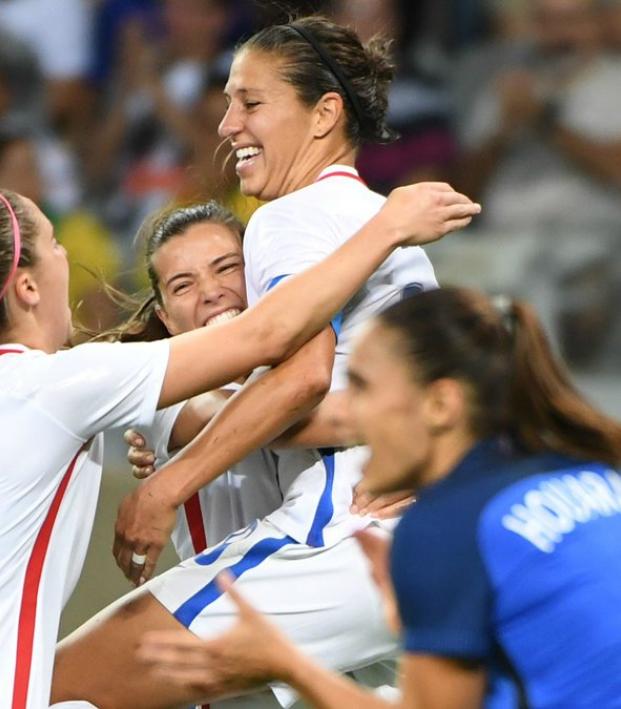 Joe Amyx August 8, 2016
Which US Olympic team has the most pressure to win gold in 2016, men's basketball or the USWNT?

The Olympics are officially underway and the US is expected to win medals in several events, but there are two teams representing the US that may be disappointed with anything short of gold. The US Women's National Soccer Team and the US Men's Basketball Team are both ranked number one in their respective events and are the overall favorites to win, but which does one have more pressure to bring home gold than the other?

Since the inclusion of basketball into the Olympic games back in 1936 the United States Men's team has medaled in every single Olympics, with the exception of 1980 in Moscow — which they boycotted. They have won gold in 14 of the 17 Olympic games in which they have competed in. Most games they play are blowouts. The Dream Team in 1992 on their way to gold won by a margin of victory of 43.8 points per game.

Women's soccer is a relatively new event in the Olympic games dating back to 1996.  In five Olympic games the US Women have finished as the gold medal winners four times, their only non-gold came in 2000, in a 3-2 defeat in the championship to Norway. So considering they have won four golds and a silver in previous years, plus their recent World Cup title just one year ago, and the expectations for this team should be gold or bust.

Now the question still remains which team has more pressure to win gold?  The basketball team had several of its best players remove themselves from this years team for one reason or the other. Three of the top five players in the NBA are not on the roster, so one could say that maybe this isn't as strong a squad as we have seen in previous Olympic Games.

When it comes to the level of expectation and pressure that goes around what we expect I would say that the Men's Basketball team would be the bigger disappointment if they did not bring home gold in their event. The competition the women's team will face in their route to hopefully another gold medal is just much greater than what the basketball team is going to have to compete with.

Although both teams are the best in their field, the men's basketball team is so much more talented than other countries top to bottom that if they do not win it would be an upset of mass proportion so for that reason I say they have the most pressure of all the United States Olympians to win gold.