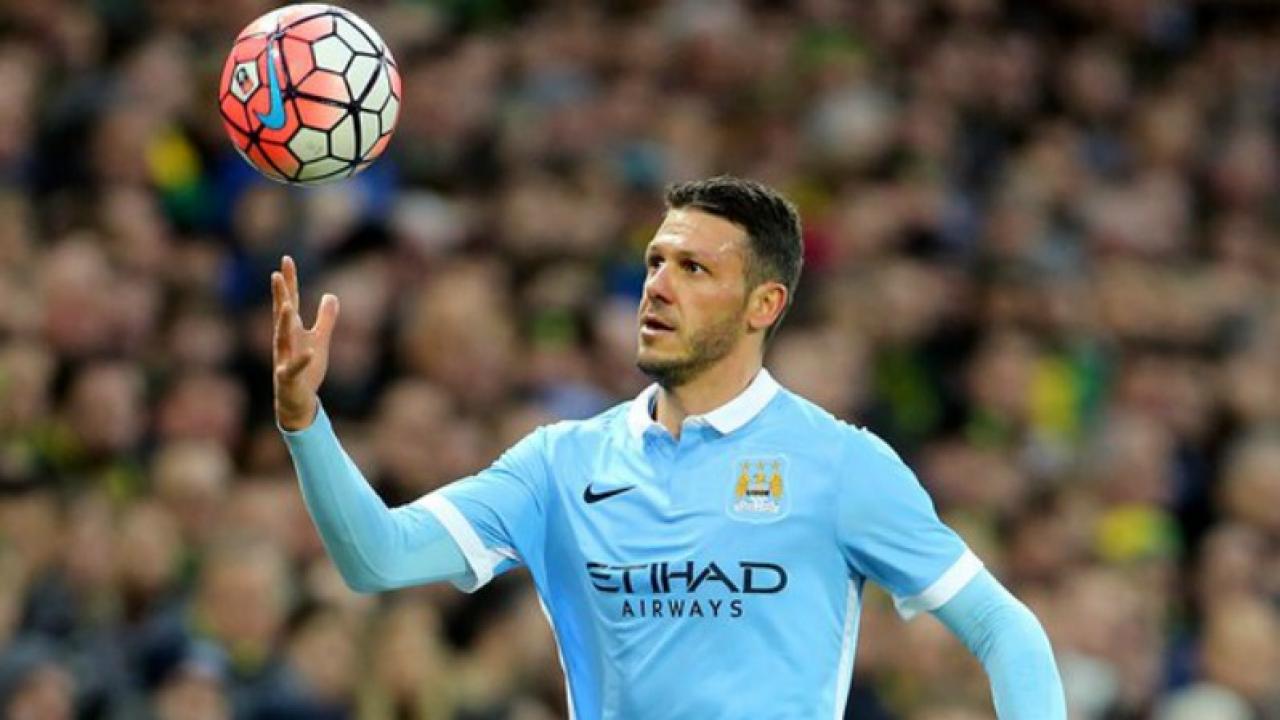 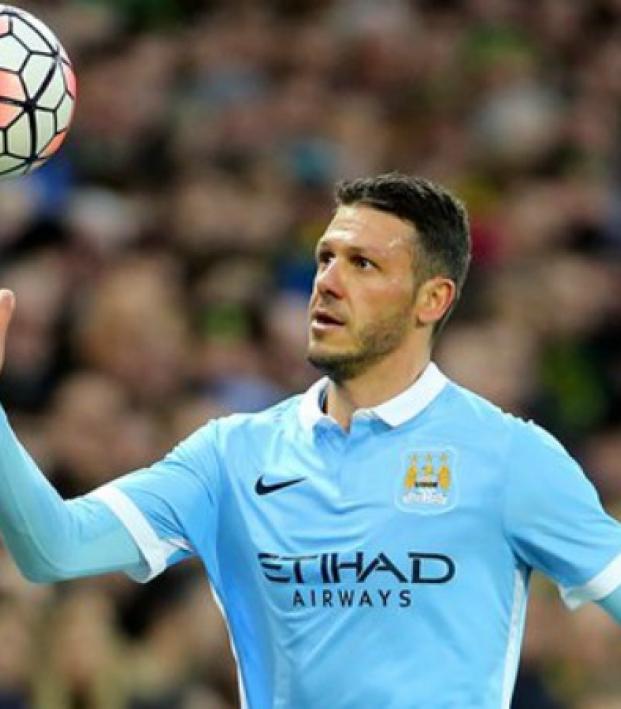 Martin Demichelis Has A Gambling Problem

James Hansen May 19, 2016
Manchester City defender Martin Demichelis has been fined by the FA for betting on football matches but manage to escape a ban.

Manchester City defender Martin Demichelis has been fined £22,058 for betting on football matches. The veteran centerback placed 29 bets on matches between January 22 and February 15, 2016.

Manchester City's Martin Demichelis has been fined and warned after accepting FA charge in relation to betting. https://t.co/gcp3UGVsOp

The FA initiated a worldwide ban on betting in August of 2014, forbidding Premier League players from betting – directly or indirectly – on football matches anywhere in the world. It is unclear which matches Demichelis bet on, but seeing as how he did not flip the bird to Manuel Pellegrini before walking his overflowing suitcases of cash out to his private jet, we assume he didn't bet on Leicester City.

He was probably just planning for retirement. Photo: @_shootfootball | Twitter

In fact, that may have saved him from a ban according to the Guardian, as none of the matches he bet on were ones he could have had an influence on.

The Argentine is out of contract with City this summer, and he looks likely to leave with Pep Guardiola coming in. Given Demichelis' poor form this season, perhaps he should have spent more time on the training pitch and less time at the bookies.