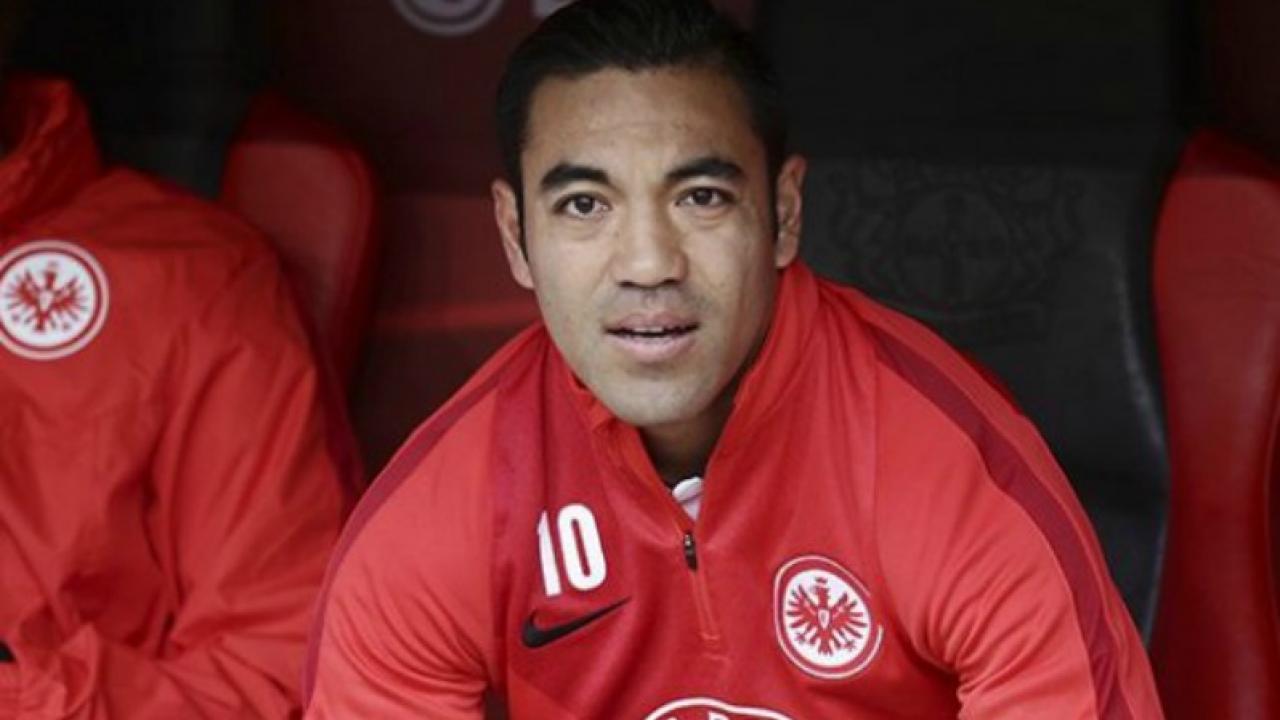 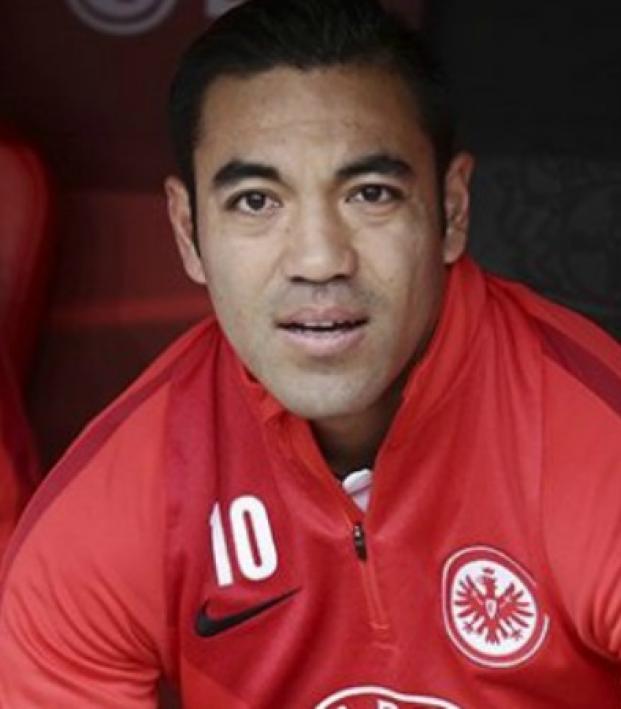 Is Marco Fabian's European Adventure Over?

James Hansen May 19, 2016
Ever since Niko Kovac took over as coach, Marco Fabian has struggled to get minutes. Could he be on his way back to Mexico?

There was a lot of excitement when Marco Fabian made his move to Eintracht Frankfurt last summer. It was hoped that he could follow in the footsteps of his childhood friend and fellow Chivas youth graduate Javier "Chicharito" Hernandez, who has been setting the Bundesliga on fire this season for Bayer Leverkusen.

However, it hasn't worked out that way so far for Fabian. With no goals and just three assists in 11 appearances for Frankfurt, he hasn't quite had the same impact as Chicharito.

To make matters worse, the arrival of new manager Niko Kovac in March has really put a damper on Fabian's opportunities. Fabian has played just three times since Kovac took charge, and has yet to complete 90 minutes under the German-Croatian coach. He wasn't even included in the squad for the last game of the Bundesliga season against Werder Bremen, nor was he included in the squad for the crunch relegation playoff against FC Nürnberg. The lack of playing time under Kovac has caused Fabian's father, also named Marco Fabian, to state some rather controversial comments to Univision.

What I see is that the coach holds a sentiment against Mexicans," he told Univision. "I don't see any other motive for leaving Marco out."

What Fabian Sr. is referring to here is the crucial World Cup 2014 group stage tie between Mexico and Croatia, when Kovac was in charge of the Croatian team. The game was an intense and physical contest that saw Mexico score three goals in the final 20 minutes to win 3-1 and sent Croatia tumbling out of the competition.

It does seem a little strange that Kovac has shown such an unwillingness to play Fabian, however that is a very serious accusation to make and there is very little evidence to back it up. It seems more likely that Fabian's lack of production this season is to blame for his lack of minutes, something which Mexico national team coach Juan Carlos Osorio has also picked up on as he left Fabian out of his Copa America squad.

According to ESPN Deportes, Fabian also has a release clause in his contract that permits him to leave should Frankfurt get relegated which is a distinct possibility after they struggled at home to FC Nürnberg in the relegation playoff. Psychologically, Kovac may feel that Fabian's heart is not in it, and he may be looking forward to next season already. During a relegation battle, it is important to have everyone pulling for each other and that could explain why Fabian has been out.

At the end of the day, it really is just speculation. Perhaps Fabian and Kovac are just not a good fit. Perhaps Fabian was just not ready for Europe. Maybe Fabian's father is right, and there is an element of racism (we hope not, but we have to entertain the possibility). One thing we do know is that Fabian will surely bounce back. Whether he returns to Mexico, stays at Frankfurt or chooses another club, Fabian still has the requisite talent to succeed. It was clearly just not meant to be this season.