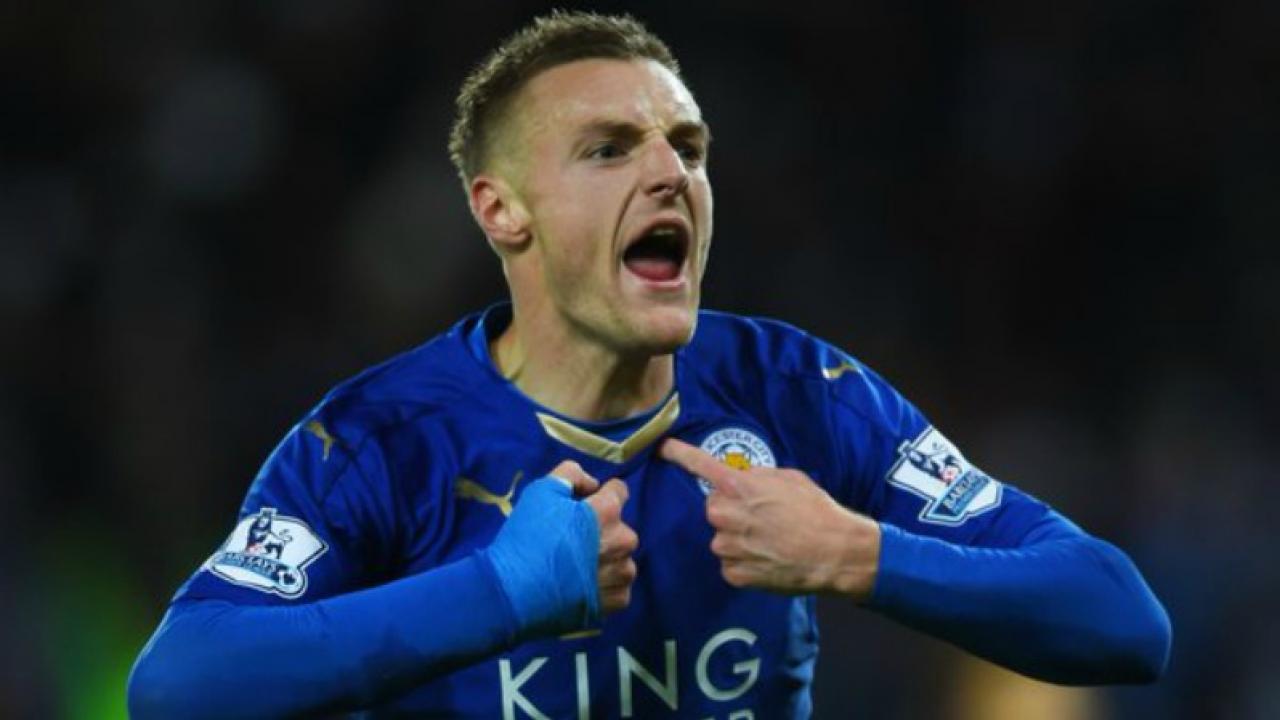 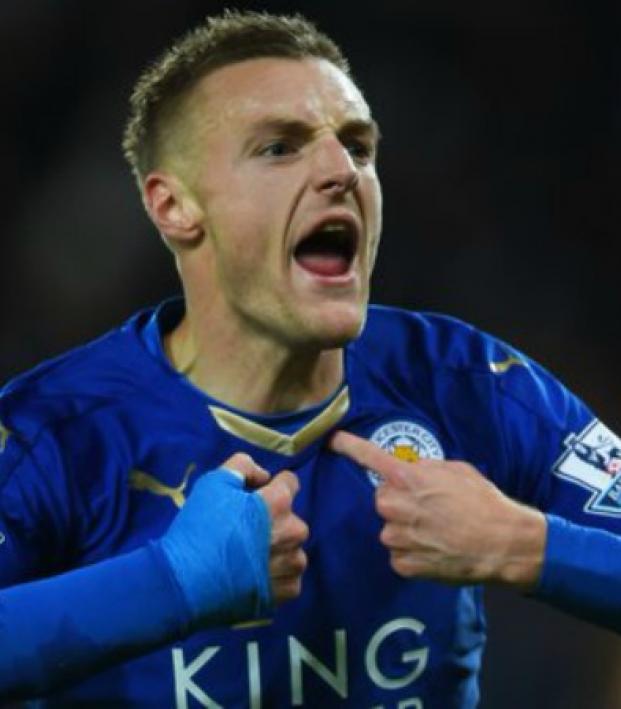 James Hansen May 2, 2016
Leicester City and England striker Jamie Vardy has been voted the Football Writers' Association Footballer of the Year for the 2015/16 season.

Jamie Vardy has been announced as the Football Writers' Association Footballer of the Year for 2015-16. The award is voted upon by approximately 400 journalists who make up the FWA.

Vardy has had a quite a year. He has been the face of Leicester's fairy tale run, scoring 22 goals in 36 appearances, and he broke Ruud Van Nistelrooy's record by scoring in 11 consecutive Premier League games earlier this season.

He also scored his first goal for England in March against Germany and his second against the Netherlands days later. His first goal, in particular, was a gem.

By nature, writers are suckers for a good story and Jamie Vardy is no exception. Just four years ago, he was playing nonleague football for Fleetwood Town. Now, he's playing a pivotal role in what could be Leicester's first ever title, and he's almost certain to join up with the England squad for the European Championships.

It's a dramatic rise indeed, but it's no fluke. Vardy's searing pace, ball control and clinical finishing has been impossible for defenders to deal with, and Claudio Ranieri has shaped Leicester's style around his explosiveness.

Although, as Vardy said himself, he was far from the only stand-out performer.

"Thank you, also, to my teammates, who are the reason I've been able to achieve anything," said Vardy. " It's been an amazing season for all of us at Leicester, based on team-work, not individuals, which you can see in the voting."

Leicester teammates Riyad Mahrez, who won the PFA Player of the Year award last week, and N'Golo Kante came second and third in the voting respectively. While you could certainly make the argument that Mahrez and Kante have been more influential for Leicester City this season, Vardy's story makes him the perfect poster-child for Leicester's unlikely title charge.

He has gone from playing nonleague football and working in a factory to being a full England international on the cusp of winning a Premier League title. It is as unlikely a story as Leicester's rise from relegation to potential champions, and it captures the imagination.

Jamie Vardy may not have been the best player for Leicester City this season, but he certainly is the best story, which is all writers really care about anyway.