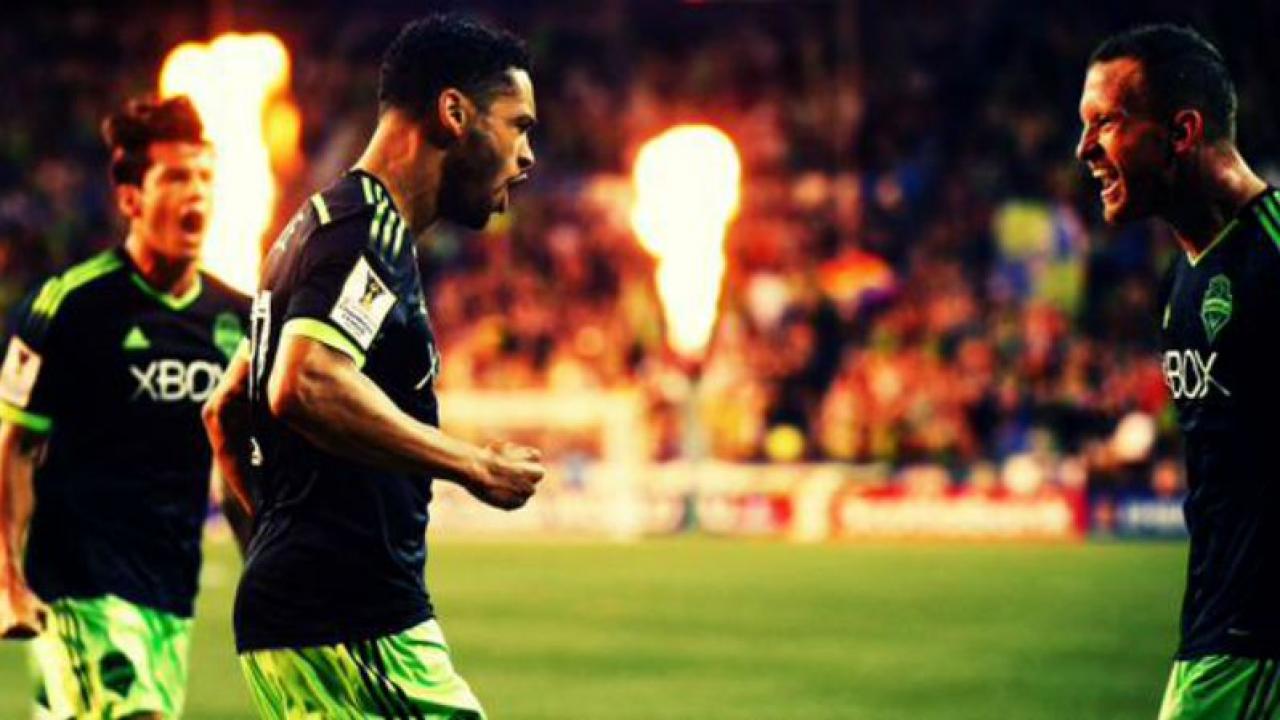 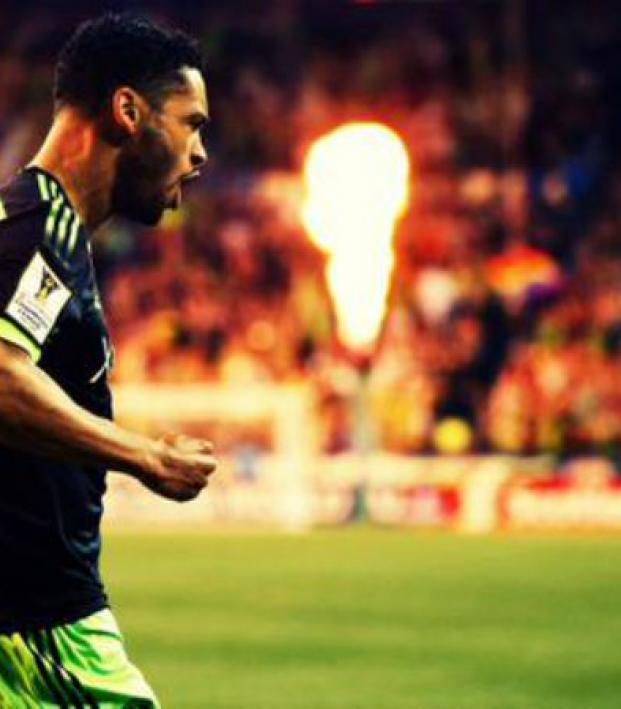 How MLS Can Compete With Other American Professional Sports

Noah Dolinajec September 28, 2015
MLS has made some huge strides in recent years but still stands a few steps behind the likes of the NHL, NFL, MLB and NBA.

When it comes to attendance figures, Major League Soccer (MLS) wouldn’t strike anyone as being a second-tier sport.

In 2014 MLS was ranked third in average match attendance among the prominent professional sports circuits in the United States. Only the National Football League at 68,331 attendees per game and Major League Baseball at 30,458 per game ranked above MLS.

The point is this: MLS isn’t struggling to attract fans to its stadiums. Sure, there are some parks that could stand to fill up a bit more, but what professional sports league anywhere had 100% capacity in every market? None.

The place where MLS loses out is that there are only 17 home matches per season and with an average attendance of 19,148 and just 20 teams, the league’s overall attendance numbers are significantly lower than any other professional sport. This in turn leads to smaller advertisement deals which makes large television exposure less attractive to networks. The chain reaction of something like this goes a long way towards stunting the league’s development.

It was a nice gesture, and will surely keep reserve-type players around the league longer as they are making a respectable living now. After years of the bottom-rung MLS players being forced to take second jobs in order to supplement their incomes, the league has finally taken it seriously enough to support every player in the circuit with a true living.

It’s a common concept of capitalism — spend more money and get more money in return — and if the MLS were to significantly raise minimum wages and salary cap numbers to reflect their commitment to building the sport, they might just be able to start competing for more prime time television spots.

The unfortunate part is that in the other major American sports circuits players are earning minimum wages from $435K-$550K and their continued growth in league revenue is a direct response to that spending. So can something like the MLS being reluctant to invest in larger spending habits deter large investors from supporting the sport?

Here’s the thing: the MLS’ 2014 revenue of roughly $461 million pales in comparison to that of the other four major outlets, the NFL, MLB, NBA and NHL, which in 2014 respectively earned $11.2 billion, $9 billion, $4.8 billion and $3.7 billion. With numbers like this it’s no surprise that large advertising agencies, investors and owners alike all flock to the other leagues to take their money and time, because there is just more money to be earned.

However, MLS clubs have found a loophole in the salary cap crunch. The current cap on spending is $3.49 million per club.

Orlando City SC player Kaká, who makes $7.167 million per year, would account for more than two teams' salary limitations but because he was signed in a designated player slot only a relatively small portion of his salary impacts his club’s cap situation. Kaká took his talents to MLS this year and has become a sensation for Orlando City.

It’s hard to say whether or not this rule has created more parity or less but what it has done is allowed MLS clubs with comfortable financial backing to approach world-class international talent. Adding more DP spots on each roster would allow teams to attack high-caliber players with a more aggressive attitude and not face major complications in filling the rest of their roster with top-tier talent.

Currently the 34-game schedule in the MLS gives each team 17 league sanctioned home games, although teams often schedule a handful of other friendly home games or tournament games like the U.S. Open Cup.

With such strong attendance numbers and an obvious growth of the sport in the United States, it seems the league should expand its schedule to feature more matches. Again this comes down to the risk of investment.

The cost of five extra home games per team can be steep, especially for the clubs that are operating on a thin line in terms of their budgets.

On the other hand it gives fans a chance to catch more action, it gives advertisers a larger cumulative audience to work with and might attract fans of other sports like basketball and hockey, who are used to longer seasons.

With more games comes more ticket revenue — hopefully. MLS tickets are already among the cheapest of any American sport and that may also be hurting their reputation.

While it would be a huge risk to impose ticket-price hikes league wide, it might give MLS’ fans the idea that the league is growing at a rapid pace and that revenue must keep up. It’s a sure thing that fans of clubs like Seattle, L.A., Red Bulls etc. would accept the price raises but it could spell disaster for some of the league’s lesser performing clubs.

Maybe MLS is just not having it. The league is growing, more big name players are coming here (most at the end of their competitive European careers) and the league’s expansion franchises having been proving lucrative. Sometimes sustainable and steady growth is the safe bet. With that in mind, are there other options that are not quite as risky as those proposed above?

Instead of changing the landscape of the league’s relationship with its player’s union or owners, it could attract larger investors by making more competitive bids on national television deals and league-wide advertising. This way the level of parity between clubs remains the same but the league itself would be sticking its neck out there a bit more.

Either way, the future is looking bright for soccer in the United States.