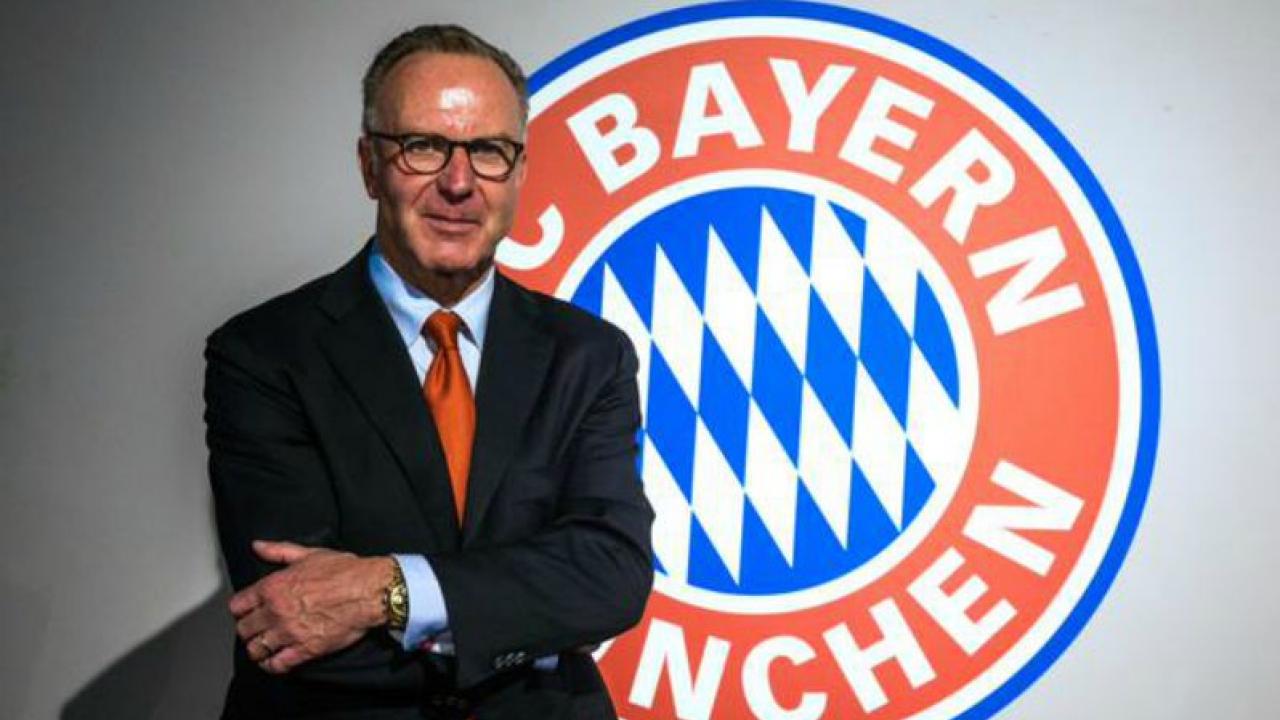 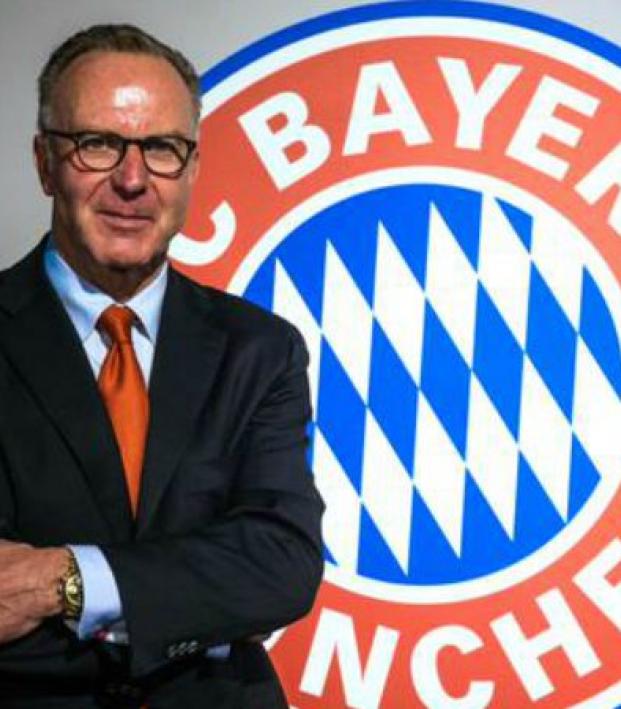 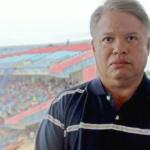 Rummenigge was born in Lippstadt. At 19, Bayern Munich signed him and he became a full-time professional footballer. Previously, he shared soccer and his cashier job at a bank.

A member of the West Germany national team, Rummenigge won the 1980 European Championship. Also, he was twice honored as European Footballer of the Year (1980 and 1981). He was the top goalscorer of Germany those two years.

His career was cut short by knee injuries, the same that were described as "sexy knees" in a pop song called: "Rummenigge: what a Man".

In 1984, aged 29, he was sold for a record fee of € 5.7million to Inter. Most world stars played in Italy at the time and Rummenigge stayed there for three years with mixed success.

At the end of his contract in 1987, Rummenigge left Italy and moved on to Swiss first division club FC Servette in Geneva, where he saw his career out. In his last season, 1988-89, he had his last success, becoming the top goalscorer in the Swiss league With 24 goals. Arguably, Rummenigge is Germany's greatest player in the post -Franz Beckenbauer era. In total, he played 682 games and scored 338 goals.

After retiring, Rummenigge worked as TV commentator in Bundesliga games. Later, since 2002, he is the president of Bayern Munich.

Rummenigge said Muller would not be sold. "If I were a bank manager then I would have had to accept it," Rummenigge said. "As a football club we allowed ourselves to close the door on it."

Rummenigge has called the recent financial developments in the game "Hard to understand and to rationally explain" to the fans and warned clubs against "oversteering the wheel."

Rummenigge is against the Bosman ruling, which ended restrictions on the numbers of foreign players at European clubs. This ruling has allowed players to become the bosses. It has helped cause increases in wages and helped the wealthiest clubs to grow even wealthier.

Rummenigge has said that he would like to see the transfer window close before clubs begin playing competitive matches each season.

Many players have great impacts on the field, but not many great players go on to have such an impact off of it.

Marco Gamez talktous@the18.com  |  the18com Soccer seems to have been designed for humans of the 21st century. It works against the clock, is global in nature and gives us a banquet of idols that marketers worldwide can feast upon...more