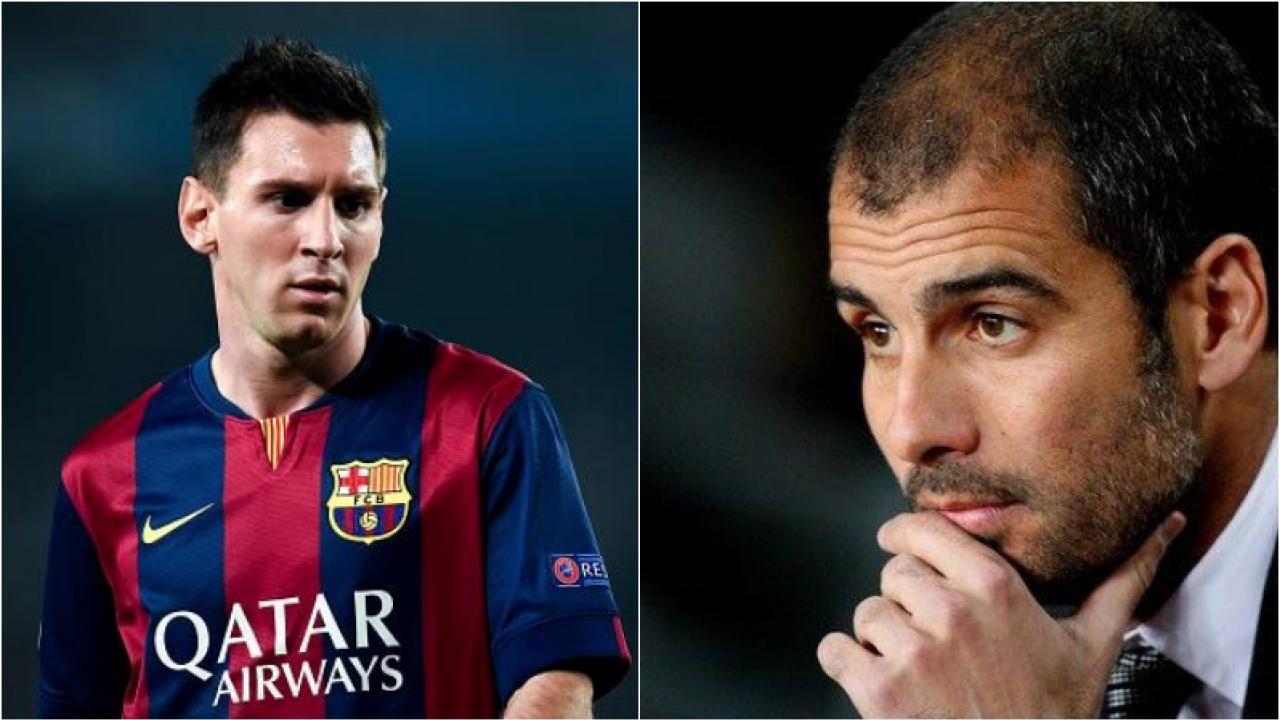 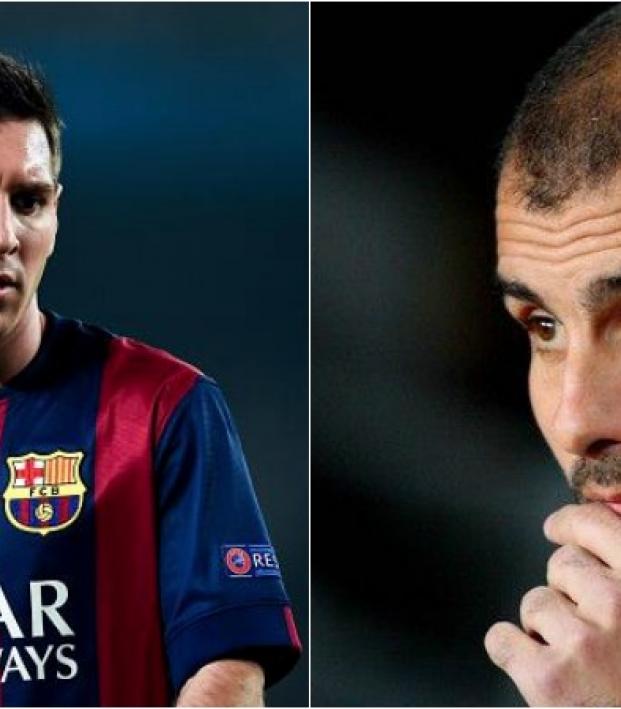 Guardiola: We Cannot Defend Messi. No One Can.

Ivan Anich May 6, 2015
Guardiola lauded the ability of the best player in the world, but did not condemn his team to a loss.

The discourse between Bayern Munich and Barcelona ahead of their much hyped Champions League Semifinal has not exactly crossed into a war of words, but it has definitely not been lacking for material. Bayern manager Pep Guardiola is the latest to add his thoughts to those of Medhi Benatia, Manuel Neuer, and Lionel Messi, saying, among other things, that there is no way to defend the best player in the world when he is on form.

"If [Messi is] on the sort of form I think he is,” Spanish publication Marca quotes. “No defence can stop him. That's impossible. There's no defensive system. He's too good. In light of that, we'll have to try to limit him another way: stay close to him, stop him getting the ball easily, close down the gaps... But it's still going to be tough, because you can't defend against talent."

He went on to describe why Messi and his teammate, Neymar, are so tricky to stop.

“Just when you think they're going to pop up on the right they come at you on the left. That's why they have an edge. But they don't know what my players are like either, and we'll try to surprise them there."

That being said, the former Barcelona manager has no plans to gawk in awe of Barca’s front line, or to receive any kind of praise from his former club.

"I haven't come here to receive a tribute. I've come here to do my job, which is to get Bayern Munich through to the Champions League final", he assured.

He even went on to give a prediction for the game, tame as it may be.

"I don't think it will end 0-0, but anything can happen. It's almost impossible to return to Munich still in with a chance if we don't score at least one goal."

And he also commented on the health of his team, which is missing several key players for the first leg of the semifinal, including Arjen Robben, David Alaba, and Franck Ribery.

"Whoever wins will have deserved it. I haven't complained about injuries yet. It's bad luck."