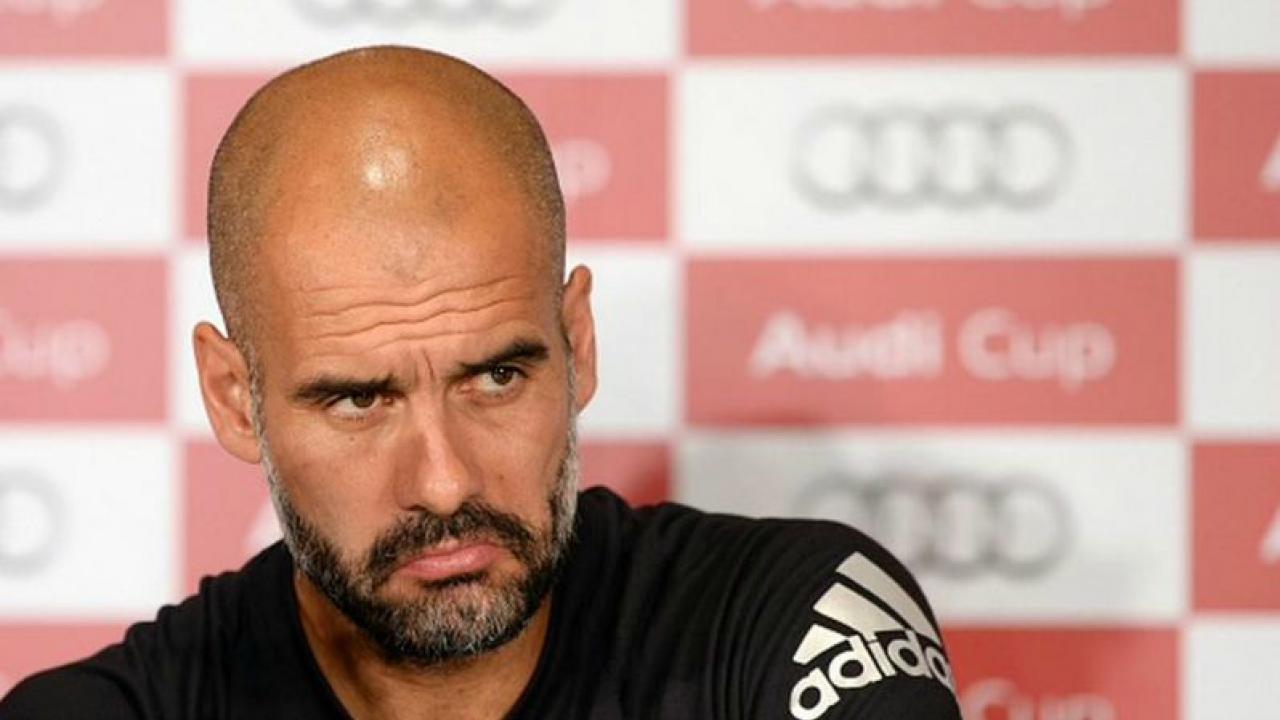 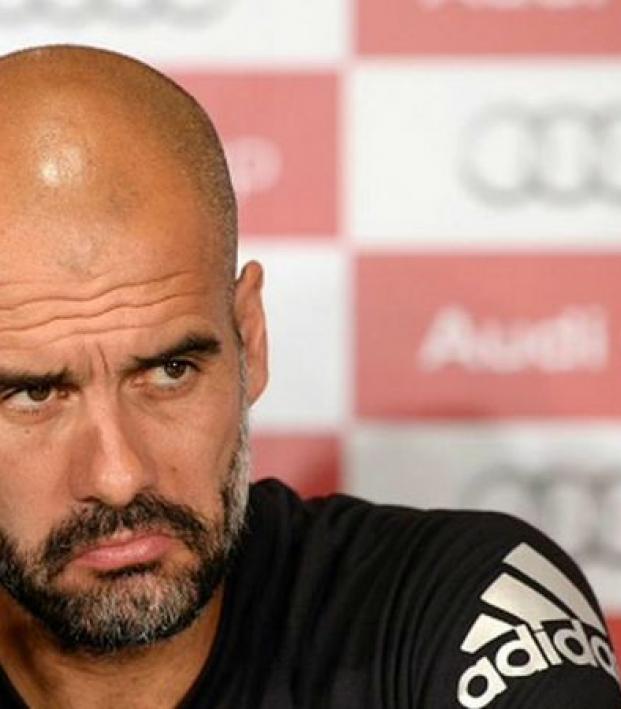 Ivan Anich August 10, 2015
Bayern Munich has an abundance of talent on its roster, and Guardiola is pulling no punches with how he is going to deal with it.

You could make a very real case that Bayern Munich is the hardest team to coach in the world right now. Its talent level means that expectations are sky high every year; winning the league is not an accomplishment anymore, it’s an appetizer that temporarily satisfies the hunger for success before the main course of Champions League glory.

But, its depth means that there is no simple way to field the squad’s best players. It is impossible to get all of Arjen Robben, Robert Lewandowski, Thomas Muller, Douglas Costa, Franck Ribery, Mario Gotze, Thaigo Alcantara, Arturo Vidal, and Xabi Alonso on the field at the same time, and that doesn’t even take into account the defense.

Thus manager Pep Guardiola is caught between a rock and a hard place. The expectations that surround the club demand that the best team be put out, and trying to do that is a trial in deciphering a rainbow of brilliance and then creating a cohesive idea. Luckily for the club, Pep Guardiola knows how to go about doing this.

In an effort to try and get the best out of his team, Guardiola has issued an ultimatum to his team, according to star defenseman Jerome Boateng.

"The coach has said it several times: should someone not accept the situation, he's at the wrong club and can leave," Boateng said. Guardiola apparently told his team that he will rotate everyone in his squad, even superstars, according to who has done the most to earn their place, and that those who don’t like it should find a different club to play for.

“It does not matter who it is,” continued Boateng. “We work as a team and have many world-class players in the squad, but we all have to pull together."

There will be talented casualties to this approach.

Facing the same situation last year, Mario Gotze found himself on the outside looking in as he failed to perform at a high enough level to secure a spot on the team sheet.

It speaks volumes about the seriousness of the task faced by Guardiola and the standard he holds his team to when the young man that won the last World Cup, one of the most talented players in the world, finds himself benched.

Philip Lahm has voiced his understanding and acceptance of the situation.

"The coach can only field 11 players," said the talented veteran Lahm. "The coach has also said that all of us have to produce performances out on the pitch. Things can go one way or the other, where a superstar finds himself on the bench.”

As Guardiola faces yet another season where nothing less than total success will satisfy, seeing such faith from his established veterans is undoubtedly a welcome sight. We will see if he can harness that faith, inspire his team, and consistently put for the best squad possible every week. Should he be successful in doing so, Bayern Munich might very well be celebrating a treble in eight months time.