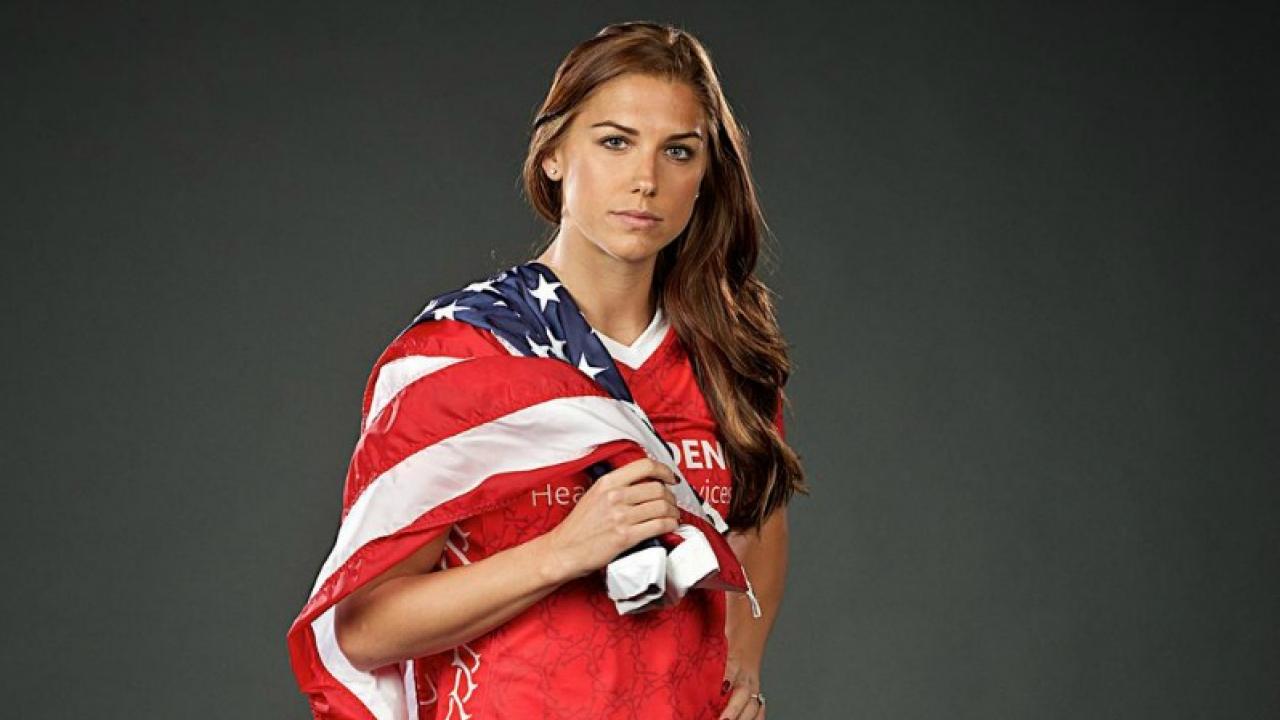 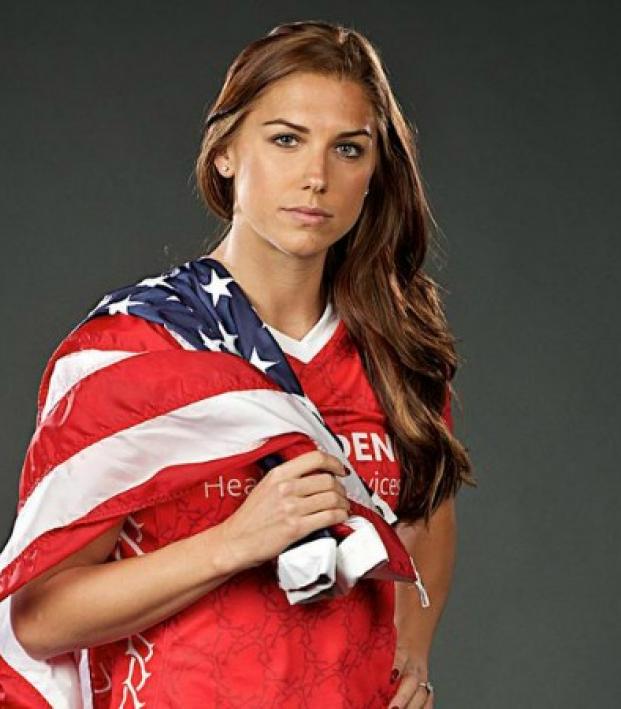 Ivan Anich May 6, 2015
We have the dates, times, and locations of every game in the tournament, including what TV channels will have them.

The Women’s World Cup is a mere 2 months away, which means its about time to start thinking about how the month long tournament will fit into your schedule. In order to help out with that, we are providing you with the complete schedule of Canada 2015, courtesy of Fox Sports.

Below are the dates and times for every single game, the match-ups for every group stage match, and the TV station on which the games will be broadcast.

The TV stations are diplayed under the match times. FS1 stands for the channel Fox Sports 1. Fox is the over-the-air channel Fox. Not all broadcasts are finalized. Don't fret if a game you want to watch does not have a corresponding TV station below, according to Sports Illustrated, Fox Sports has committed to broadcasting every single Women's World Cup game, and a scheduled broadcast will come soon.