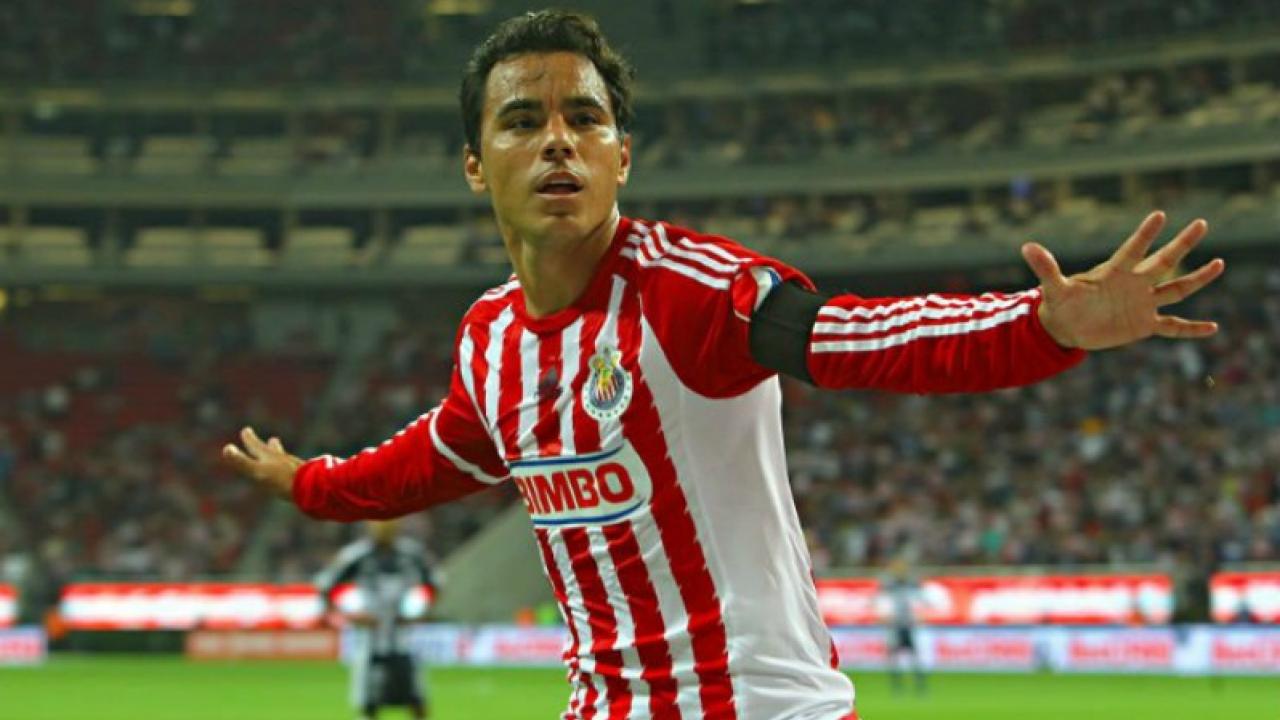 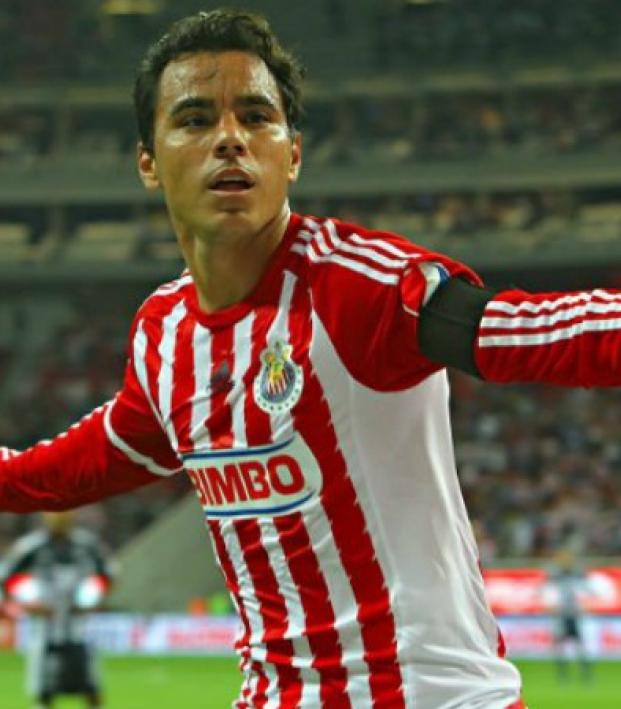 Bravo will join the seventh-place RailHawks in hopes of bolstering their attack. Having scored more than 150 goals in his professional career, we like his chances.

The RailHawks introduced Bravo at their 2-2 friendly draw against EPL team West Ham United. According to the club's website, Bravo will likely make his first home appearance for the RailHawks on July 22 against Miami FC.

In his career, Bravo has played for Deportivo La Coruna, Tigres, Sporting Kansas City, Cruz Azul and Atlas, but is best known for his four stints with Chivas Guadalajara, for whom he appeared 382 times (fifth all-time) and scored 132 goals (first all-time).

Here's a sampling of what Bravo is capable of.

The RailHawks are getting a good one.