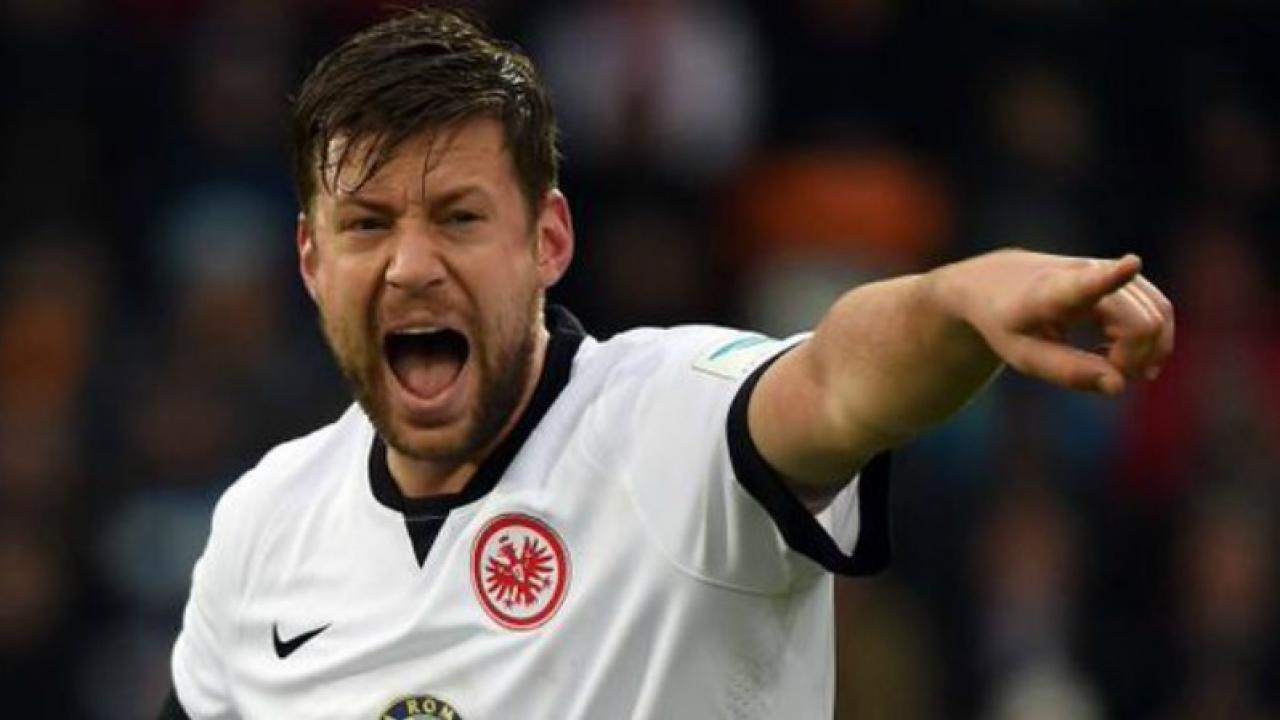 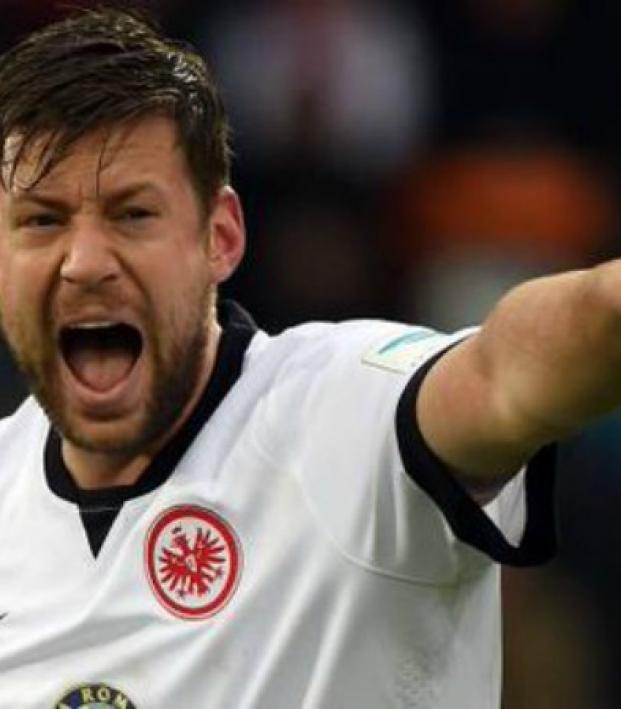 Marco Russ Was Diagnosed With A Tumor The Day Before A Match. He Still Went Out And Captained His Team.

James Hansen May 19, 2016
Eintracht Frankfurt captain Marco Russ was diagnosed with a tumor the day before their relegation-promotion playoff against FC Nürnberg. He refused to let that stop him from playing.

Frankfurt captain Marco Russ has had a difficult week. On Wednesday, a routine doping test found an elevated level of the growth hormone HCG in his system, and the doctors found a tumor to be the root cause of the problem.

The club has not released where the tumor is located or how serious the disease could be for Russ, but we do know that it wasn't enough to keep the 30-year-old down.

A tumor would be cause for most people to take some time off, or even break down completely, but not Russ. In fact, Russ declared his intentions to play in Frankfurt's crucial relegation-promotion playoff with FC Nürnberg on Thursday. Talk about leading by example. The captain was ready to kick that tumor straight in its beanbags and drag his team to safety.

Unfortunately, the game didn't go particularly well for Russ, as he scored an own goal in the 43rd minute to put Frankfurt behind, giving Nürnberg a precious away goal.

Luckily, Mijat Gacinovic equalized in the 65th minute to leave the tie delicately balanced going into the second leg in Nürnberg.

After the game, the Frankfurt fans chanted Russ' name as he took the field with his children. Given all that Marco Russ has been through in the past week, we have to give him a round of applause. Our thoughts go out to the captain, and we wish him a speedy recovery.