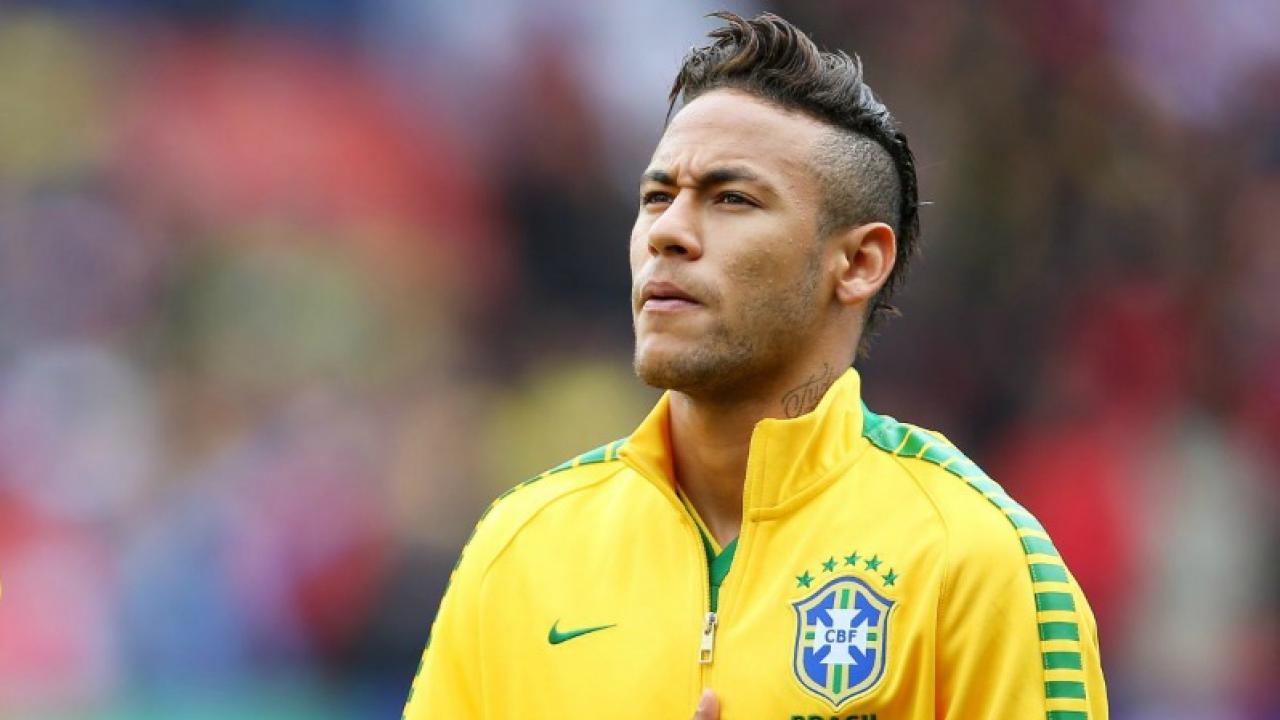 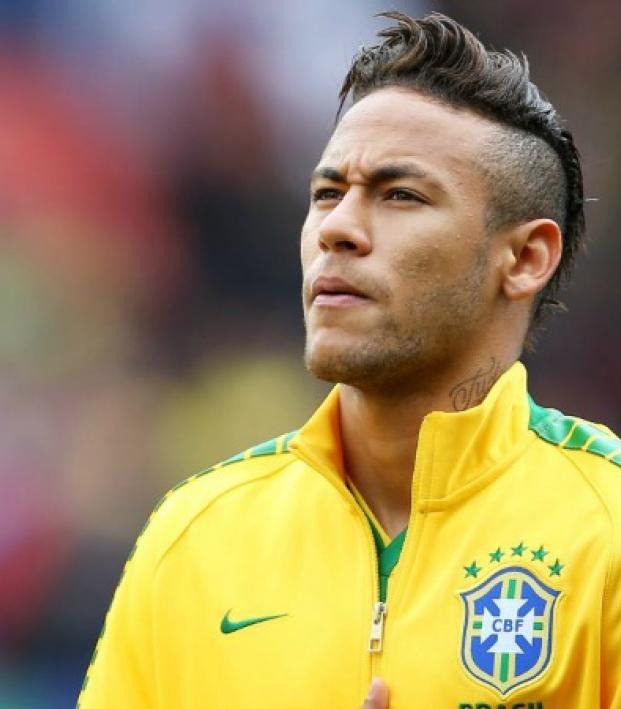 Can Neymar Lead Brazil To Gold In Rio?

Joe Amyx July 20, 2016
Does Neymar have more pressure to win than all other athletes in the 2016 Summer Olympics?

We are three weeks away from the opening ceremony of the Olympics and, as the date approaches, I can't help but wonder: does Neymar have more pressure to win than any other athlete competing this summer?

With all the turmoil that has surrounded these Olympics and the unrest in the host country, I feel there is nothing the citizens of Brazil would love more than to see their young superstar lead their nation's team to a gold medal in the sport that they hold so near and dear to their hearts.

History has shown us over time that in times of adversity, when countries are struggling and seem to be divided, there are few things that can bring an entire country together again like the passion that sports can provide.

The Olympics are a representation of this exact idea. They were founded on this exact principle, and, no matter all the other ongoing issues the country may be having, imagine the euphoria a gold medal in soccer would bring for its citizens.

That is why the pressure that is going to be placed upon the 24-year-old phenom's back is more than any other athlete ar these Olympics.

When you are the face of your team, and considered to be on a tier with the likes of Messi and Ronaldo, this is your platform to shine. You have the home field advantage. Messi and Ronaldo are not playing. It seems like the cards are all lined up in your favor to win the first-ever gold medal for your country, a feat that would signify and validate your true greatness.

It was only two years ago that we watched Neymar be stretchered off the field in the World Cup. Now is his chance at redemption, his next opportunity in front of his home crowd to give them what they want. Because of his age, he is going to have multiple shots at winning big tournaments, barring any unforeseen events, but who is to say they will all be as ripe for the picking as this one? Or that he will always be the face of the team when those opportunities present themselves?

On the biggest stages we want the biggest stars to shine the brightest. Will Neymar shine bright enough to lighten up a country that seems to have fallen on a stretch of dark times? We can only wait and watch.