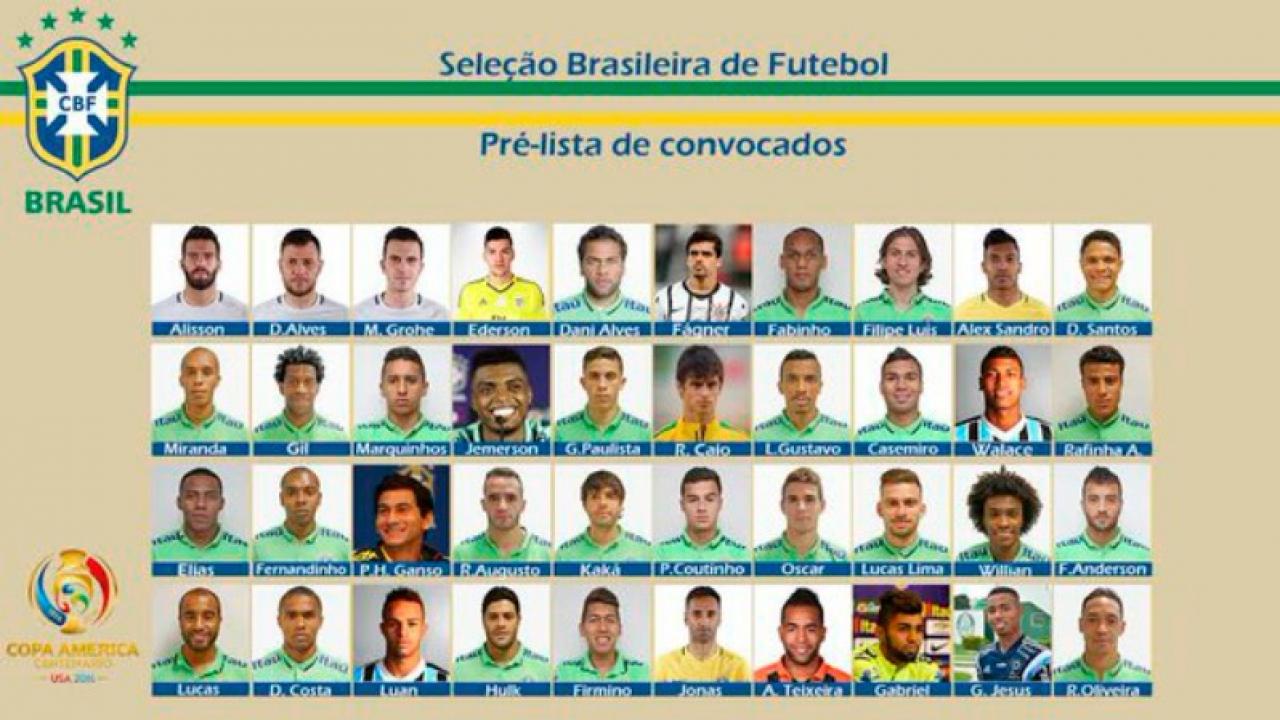 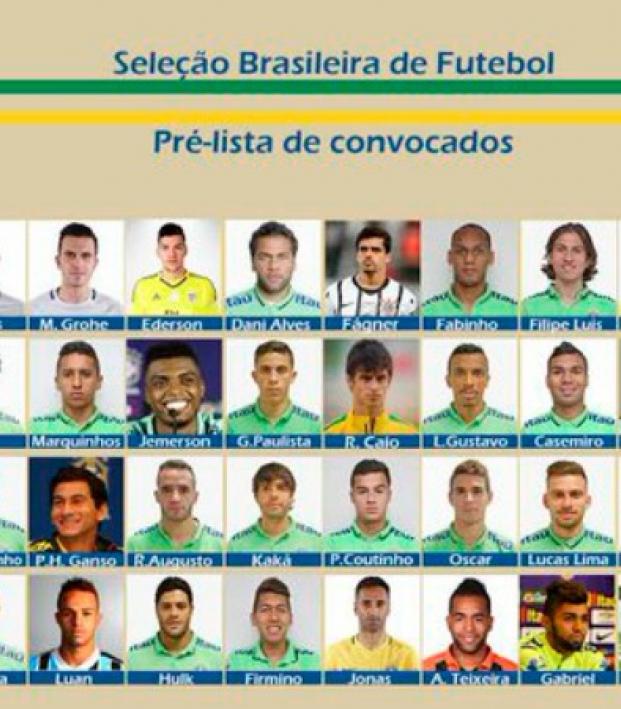 James Hansen May 1, 2016
Dunga has decided to trust in Brazil's youth prospects for the Copa America Centenario, with the Rio 2016 Olympics not far from his mind.

Dunga's preliminary Brazil squad for the Copa America Centenario this summer was released last week, and there are some surprising omissions from it.

Neymar was already suspected to be absent from the Brazil squad, given that Barcelona were unlikely to let him play for both the Copa America and the Olympics. However, the omissions of Thiago Silva, Marcelo and David Luiz come as something of a shock.

Thiago Silva has been left out in the cold ever since Dunga took over, which seems bizarre considering his form for PSG over the past year. The veteran centerback's last callup was for the Copa America last summer. Luiz and Marcelo are also surprising omissions, given their relative experience.

Thiago Silva has not earned his spot according to Brazil coach Dunga. Photo: @FootballPointer | Twitter

Dunga appears to be fielding a youthful Brazil squad, perhaps with an eye towards the Olympics later in the summer. Brazil have yet to win at the Olympics, and with the competition being in Rio this year, they will be desperate to win. The competition only allows for three over-23 players, so this squad may very well be an attempt to bring in the youngsters in advance.

The likes of Gabriel Jesus, Gabriel "Gabigol" Barbosa, Luan, Fabinho and Felipe Anderson make up the very best of Brazil's up-and-coming prospects, and this summer could be their chance to shine.

Gabriel "Gabigol" Barbosa is one of many bright talents included in Dunga's squad. Photo: @BrazilStats2 | Twitter

Along with the youngsters, Douglas Costa, Lucas Moura, Roberto Firmino, Phillipe Coutinho and the romantic return of Kaka highlight the rest of the squad. Benfica's on-fire striker Jonas has finally earned himself a callup as well.

Dunga will have to narrow this down to a 23-man squad, which is a task we certainly do not envy given the talent on this list.

This squad is a definite statement by Brazil. There is a lot of youth, pace, and attacking intent, and they could be one of the most exciting teams to watch this summer. Keep an eye on Gabigol and Gabriel Jesus. This could be the summer where they break out and shine.

The Copa America Centenario begins June 3, 2016 as the United States takes on Columbia.