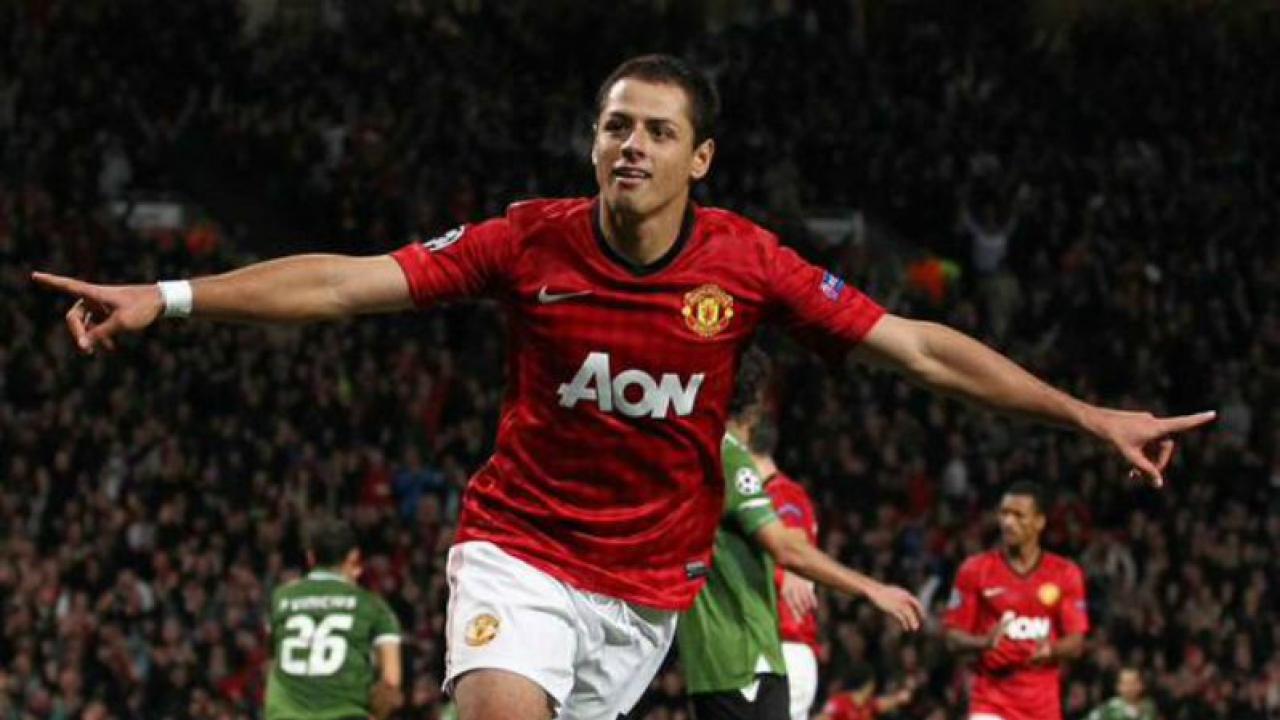 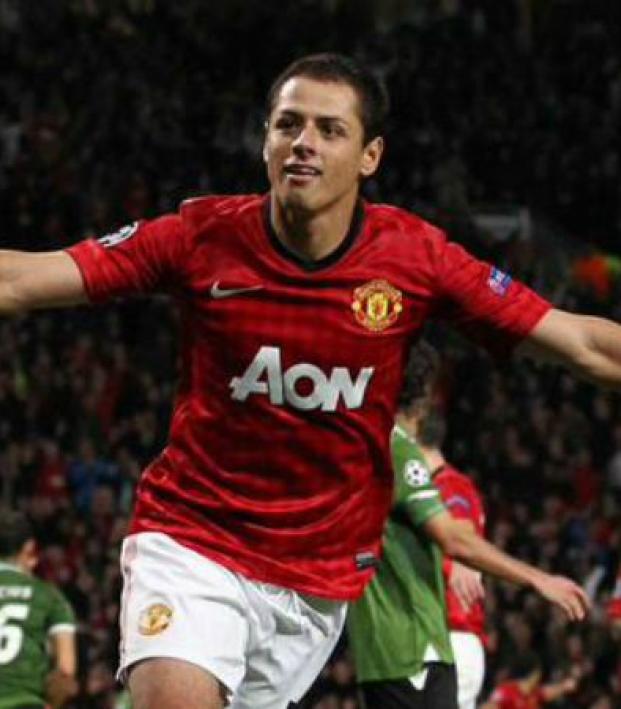 Are Manchester United About To Sell Chicharito To West Ham?

Sam Klomhaus August 10, 2015
West Ham have reportedly put in a bid for Chicharito Hernandez. Will Manchester United sell him?

West Ham have put in a bid for Manchester United striker Javier "Chicharito" Hernandez, according to The Daily Star. The Star reported that the club have already had an 8.5 million pound bid rejected, and the new bid will be somewhere in the range of 12 million pounds.

Tottenham Hotspur are also believed to be interested in Chicharito.

It seems clear that Louis Van Gaal isn't interested in using Chicharito at Manchester United, sending the Mexican international on loan to Real Madrid last season (where despite some Champions League heroics Madrid decided not to keep him) and trying to sell him to Premier League rivals. This despite the fact that Chicharito might be the best pure striker on Manchester United (Wayne Rooney is a number 10 and Memphis Depay is a winger).