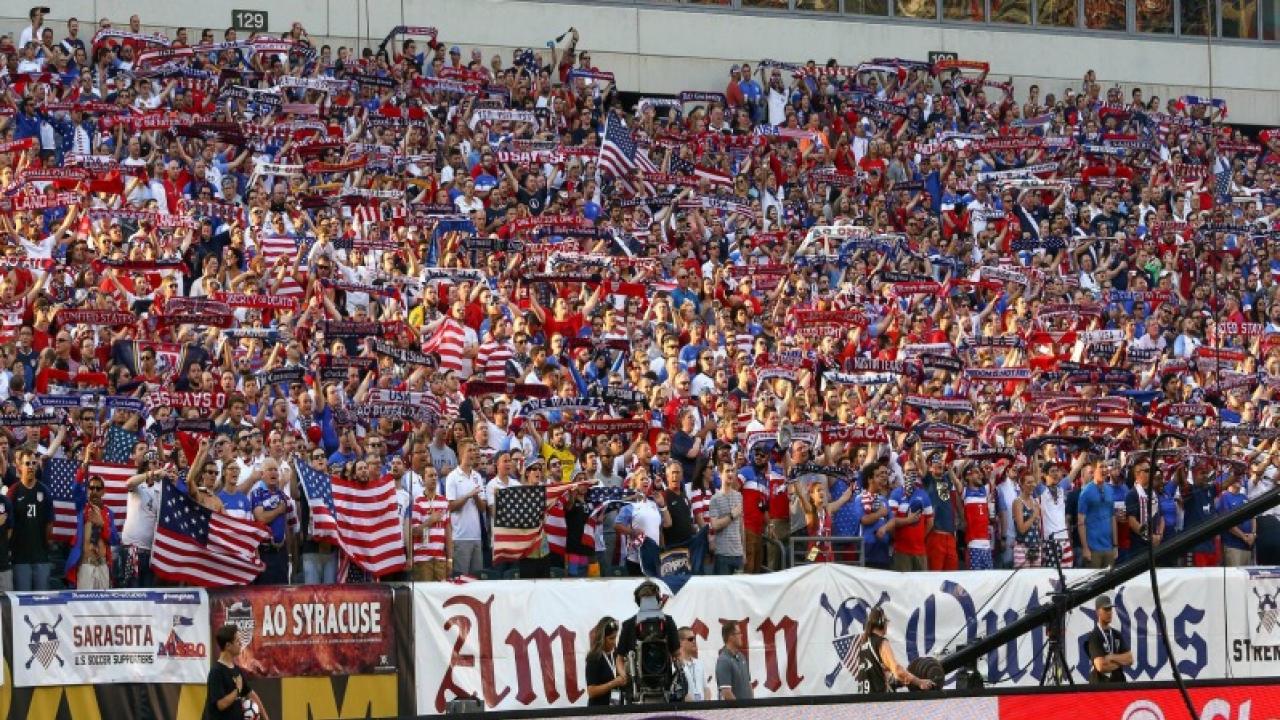 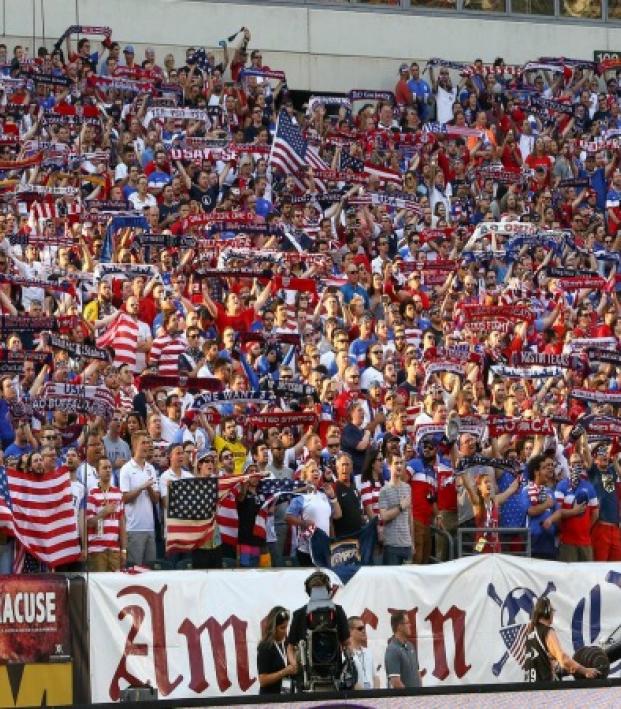 Joe Amyx June 19, 2016
The American Outlaws are becoming the best sports fan base in American sports.

There are established fan bases across America that all self proclaim themselves "greatest fans in America" like Red Sox Nation, the Cameron Crazies, Big Blue Nation, the Dawg Pound, the list is long and full of a lot of great fans. But there is a "new" kid in town that I feel is taking the nation by storm, and they call themselves the American Outlaws.

When you are a fan of the biggest sport in the World you would think that it should be self-evident that the fans of your team and sport have the most fans or the best fans, but in the case of soccer in the United States it didn't come full circle until it was given a name, and that name is the American Outlaws.

Obviously soccer fans have existed in the United States for as long as the game has been played, but by creating a label and branding us together we now have a support team that has grown almost as fast as social media has in the past decade.

The love for soccer in America is growing at a rate like no other major sport. The marketing has gotten better in America for soccer, the major networks are promoting and airing more of the great matchups.  You see more and more of the teams from around the world playing matches in American cities.  It is a sport on the rise and that is hard to imagine when you consider it is already the biggest sport in the entire world.

I challenge anyone in sports to find a more passionate set of fans as the American Outlaws, I promise that fanbase doesn't exist.  When you consider this group started only nine years ago by just a few crazy soccer fans in Lincoln, Nebraska, it is amazing how big and well known they have gotten in such a short period of time.

It takes time to establish yourself, but they travel everywhere to support the team.  There are chapters all over the nation in cities in every state where fellow members can meet up with other members to cheer on our nation's team.  The organization by this group is unlike any of the other fan bases I've ever seen.

In a time when we are such creatures of the moment I try my best to refrain from ever labeling what is happening right now as the best ever, but I don't think of the American Outlaws as a new phenomenon.  I think it is what we always have been as soccer fans, but now we have a name and a name that we can say with pride.  So this week we will be out in full force watching our team in Copa America, and always remember that sometimes its good to be an outlaw.