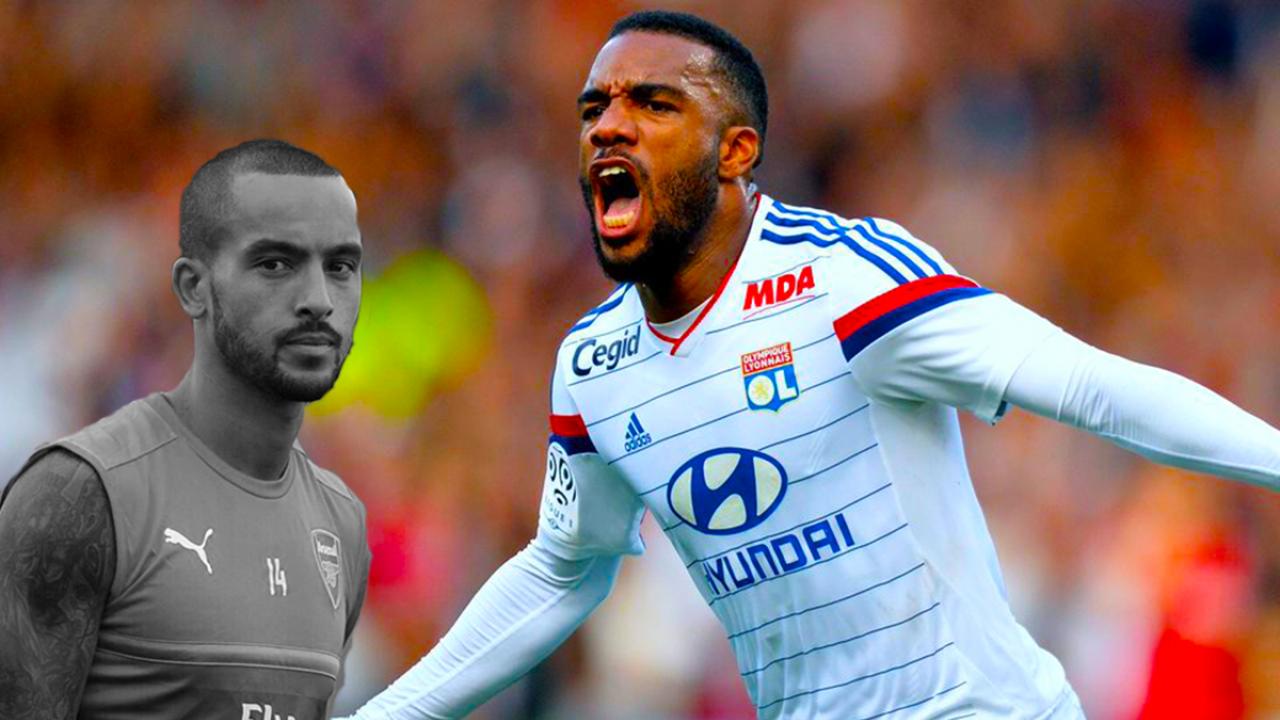 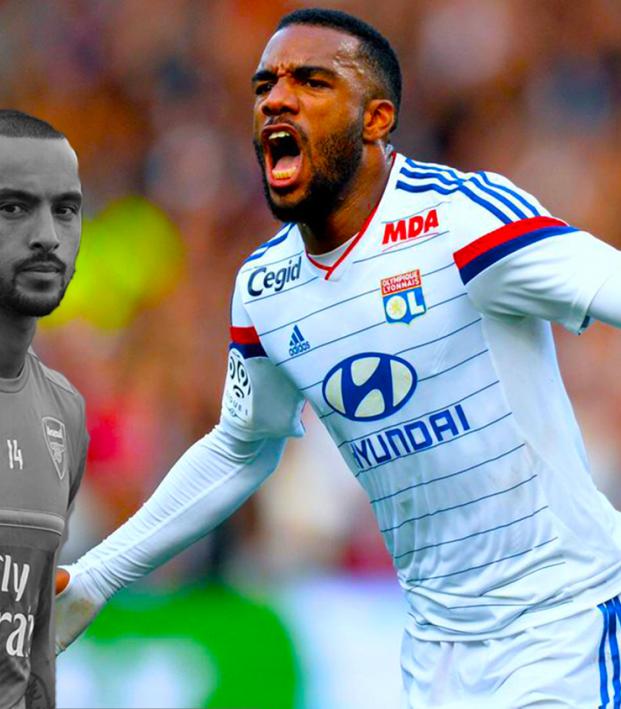 James Hansen August 3, 2016
Theo Walcott is not exactly loved by the Arsenal fans, and the possible arrival of Alexandre Lacazette could spell the end for the one-time exciting prospect.

Arsenal fans like to share their opinion on things...a lot. Now, before we go any further, we must say that there's a fair bit of whinging and moaning from fans of every club, however, Arsenal seem to take it to a new level.

Every defeat prompts a new full-blown, angry torrent of vitriol from their fans. Every average performance is considered a personal affront. It's like a microcosm of the French Revolution. Wenger is the aristocrat, standing nervously above a pit of bubbling discontentment from his subjects below, awaiting the final straw that will send everybody into a frenzied revolt.

There's always something: Wenger's bizarre inability to sign a striker, the endless frustration of Jack Wilshere, Aaron Ramsey's best position, whether a 4-3-3 or a 4-4-2 formation is better for Arsenal, how much Giroud sucks, the players' endless love affair with the medical table, the weak mentality of the team, and of course, Theo Walcott.

While Wenger is certainly a subject of frustration for a significant portion of Arsenal fans, he still maintains a loyal base of die-hards who still believe that he can turn it around. The same cannot be said for Theo Walcott.

Is Theo Walcott still a good player for the #Arsenal?

There are quite a few people that Arsenal fans like to blame for their continued drought, but few are as universally despised as Theo Walcott. He can no longer be considered a promising talent, and at 27, he can't even be considered a good footballer anymore.

It's not hard to see who the weak link in Arsenal's attack is. Walcott has run out of time, especially now with the likes of Alex Iwobi, Chuba Akpom and Joel Campbell all fighting for spots behind him. That's why if Arsenal can seal the deal for Alexandre Lacazette, his time at Arsenal has to be over.

Lacazette normally plays as a central striker, but he also has the ability to play off the wings. He scored 21 goals in 34 games last season, and all of them were from inside the penalty box. He also created more chances and key passes than Giroud, Walcott and Welbeck.

Arsenal have plenty of creativity, but when it comes to actually putting the ball away, they can be frustratingly profligate at times. Giroud bears much of the blame for this, but in truth, he does score a fair amount of goals and his contribution to Arsenal's link-up play is woefully underappreciated. As he has proven with France, Giroud is much better with a partner, someone who he can play off of and link up with.

It seems then that Lacazette ticks all the boxes. His clinical finishing is something that Arsenal have been crying out for in recent seasons, while his positional flexibility means that Wenger can fit him into the squad, no matter what formation he goes with.

Lacazette's arrival wouldn't exactly be the marquee signing that Arsenal fans are looking for, but he is exactly what they need. And if he happens to force Theo Walcott onto new pastures, well, you can't imagine you'd hear too much complaining.