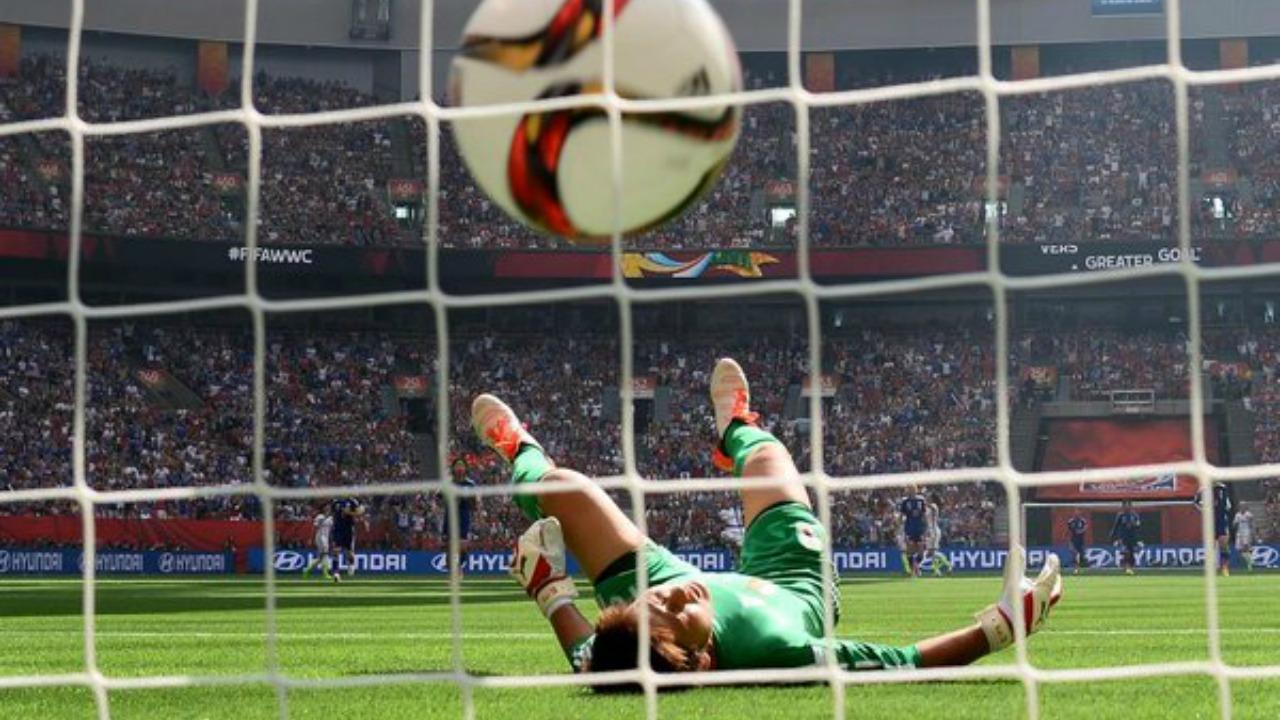 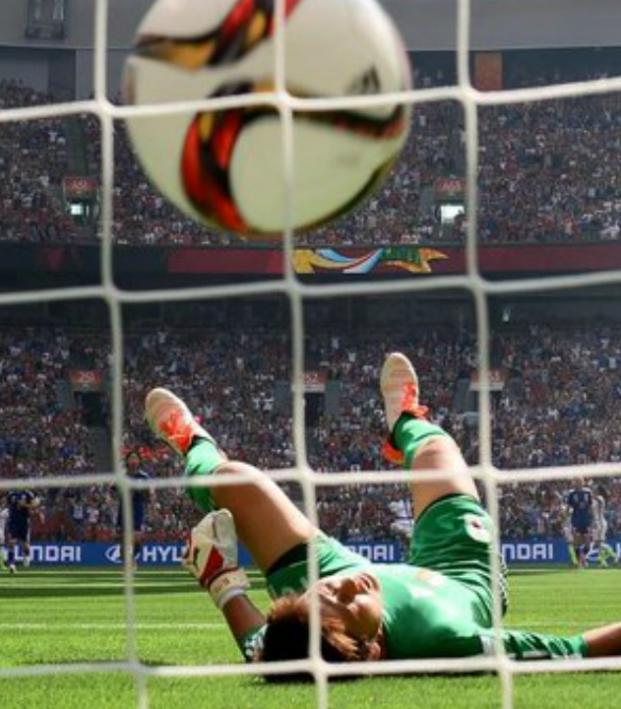 Goals from midfield aren’t all created equal. Sure, they all involve one player absolutely hammering the ball from over 40 yards out, but it’s the intricacies of the attempt that surely separate one from the next. Where was the goalkeeper positioned? With how much pace and accuracy was the shot hit? What were the circumstances surrounding the goal/what was the significance of the match?

Bearing these questions in mind, here are the top three long range goals of all-time. 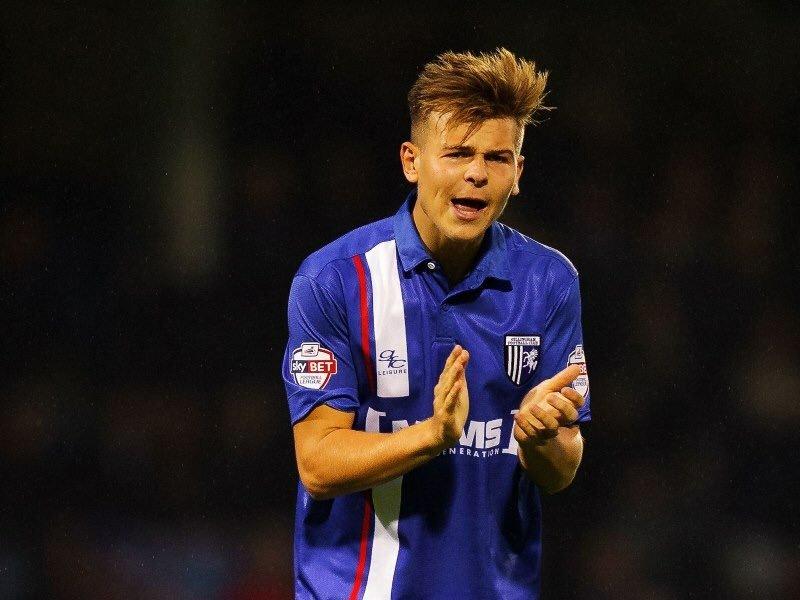 Jake Hessenthaler may not be well known, but he scored a sensational goal for Gillingham.

Jake Hessenthaler is a 22-year-old English midfielder who has played his football primarily with Gillingham. While Gillingham is currently in England’s third tier, he’s also played on loan for non-League clubs like Lewes, Tamworth and Margate.

Hessenthaler became a household name in 2014 by scoring this sublime rocket for Gillingham against Coventry. While the level of competition isn’t the highest, the finish itself is exquisite. It crashes in off the underside of the crossbar, making us believe that even if the goalkeeper had been on his line, there’s no way he would’ve kept it out. 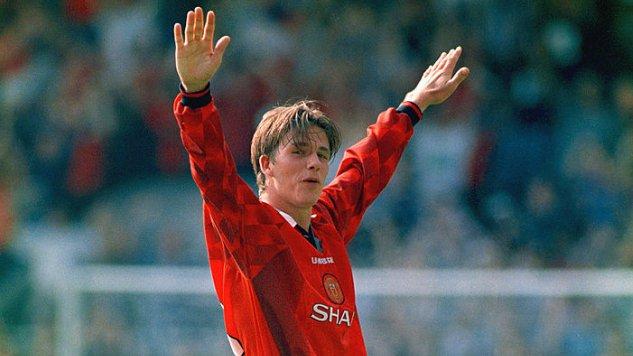 This is the goal that launched Beckham to superstardom.

The goal from half-field is almost a David Beckham trademark due to this stunner against Wimbledon. From fully 55 yards out, Beckham simply passed the ball into the net in his own inimitable style.

Deliberately lobbing the opposition goalkeeper is an extremely rare occurrence, in the Premier League doubly so. It took place on the opening day of the season and was immediately crowned goal of the year. 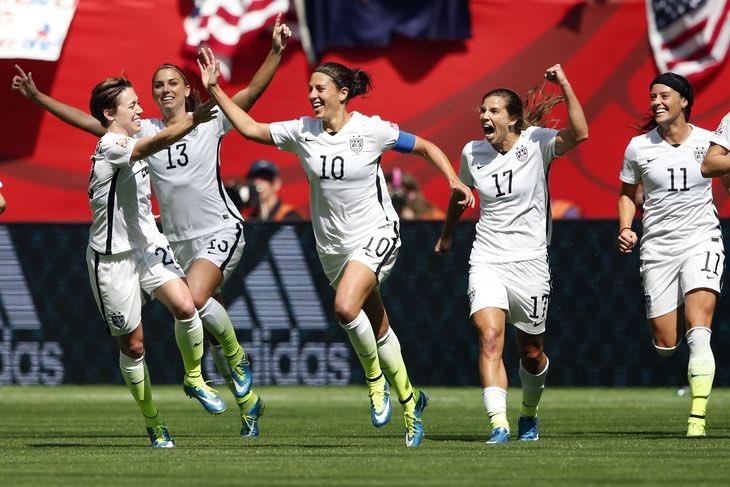 Carli Lloyd takes the top spot in this list with her absurd goal against Japan in 2015 FIFA Women’s World Cup Final. Not only is scoring a goal from the midfield line in a World Cup final outrageous, it was also the goal that completed her 16-minute hat trick against Japan.

Everything about this is just absolutely brilliant.